Will this be the Military Service Patch for our never-ending involvement in Iraq? 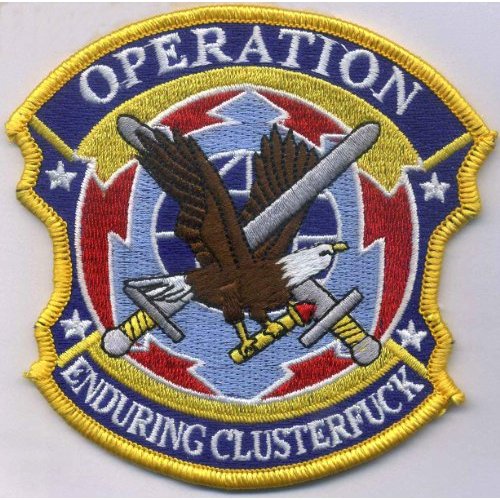 The Old Lady from South Carolina (OLFSC), on Fox a week ago: (emphasis by the Wrongologist)

This is a war we’re fighting! It is not a counterterrorism operation. This is not Somalia. This is not Yemen. This is a turning point in the war on terror. Our strategy will fail yet again. This president needs to rise to the occasion before we all get killed back here at home.

He said the same thing a decade ago. Then-freshman Sen. Lindsey Graham (OLFSC) worried that Saddam’s (nonexistent) cache of nerve gas “could kill millions of people”.

Some people think Arabs are an existential threat, but climate change is a myth? 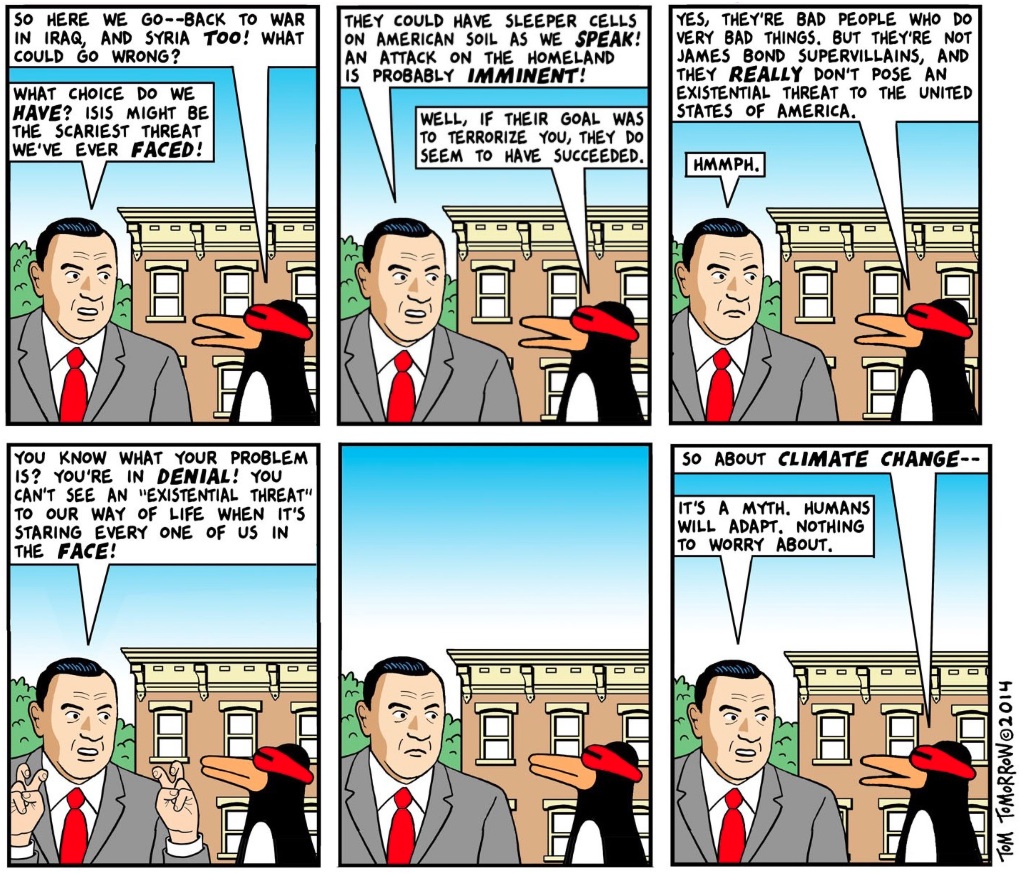 The Arab Nations really are backing our ISIS effort…Really: 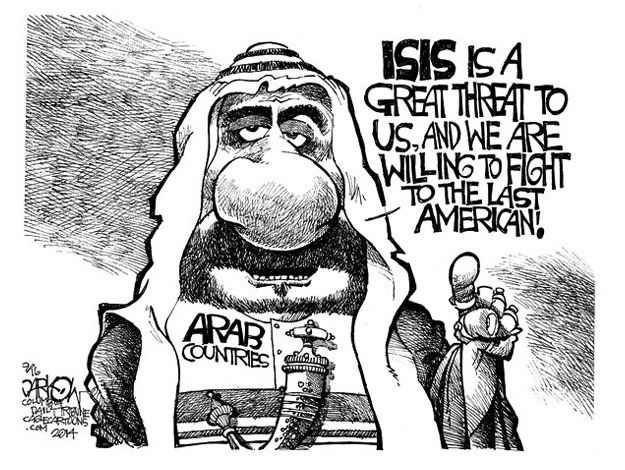 We will see if we truly have an exit strategy: 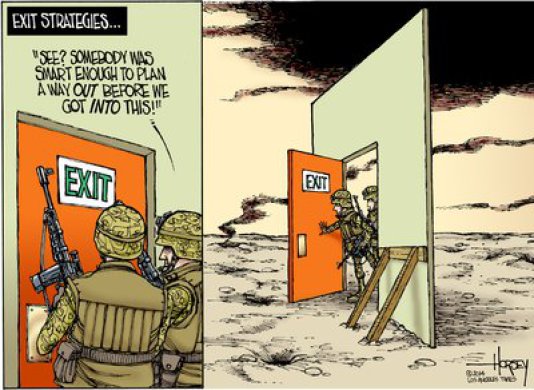 In other news, independence remains elusive in Scotland: 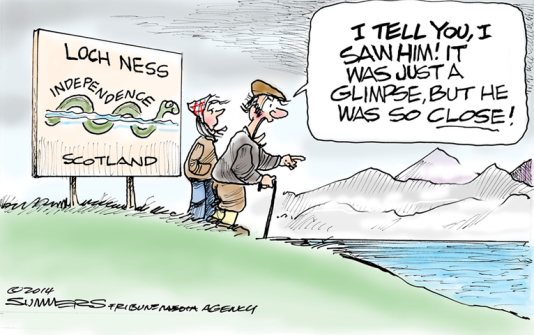