A week where Colbert moved on, and all but the anti-Castro diehards moved on.

And Sony? Think of it this way: A Japanese company with offices in California was hacked. Several terabytes of data were copied from its internal networks and some was put on file sharing sites. One of the items copied was The Interview, a film produced in Canada that is a comedy about killing a current (although illegitimate) head of state. Tons of other data were stolen, like social security numbers, payroll data, and internal emails, all of which might have been the real targets of the hackers.

Sony is a wonderful object lesson. A few rogue hackers, possibly affiliated with North Korea if you believe the FBI, have forced the company to cancel the movie. The larger issue is that America is no longer free to watch bad movies. The problem for the US is that cyber warfare is cheap and effective. Unlike our military, it isn’t capital intensive, and it can’t be defeated with aircraft carriers and nukes. Yet, the new Congress will probably vote for more jets and tanks.

The tools used to hack Sony are well known and in the public domain. Sony has lousy internal network security and has been hacked before. It’s time that dysfunctional corporations like Sony, invest in protecting themselves. It isn’t the government’s responsibility.

Hollywood, that bastion of free speech, heads for the exits: 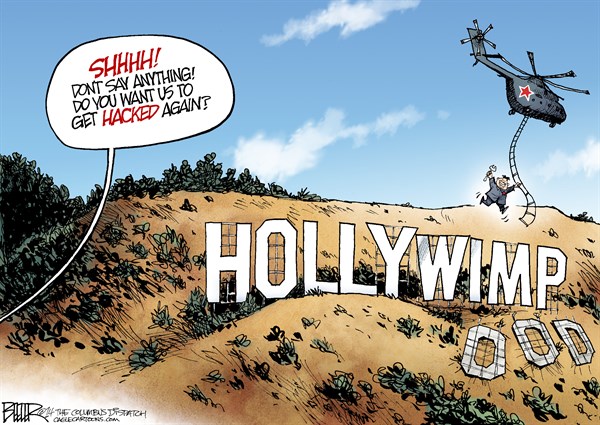 It hurts to give up when you are so close to, what, exactly? 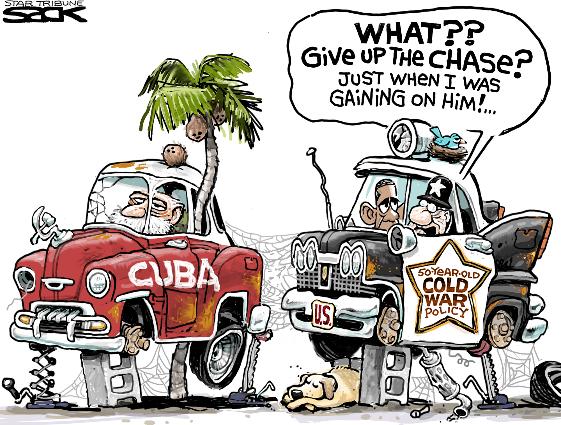 Mr. Obama’s unilateral action on Cuba shows his callous disregard for his lame-duckitude. It also shows his disrespect for the Constitution, Christianity, and everything Americans hold dear.

Cuban economy is about to change: 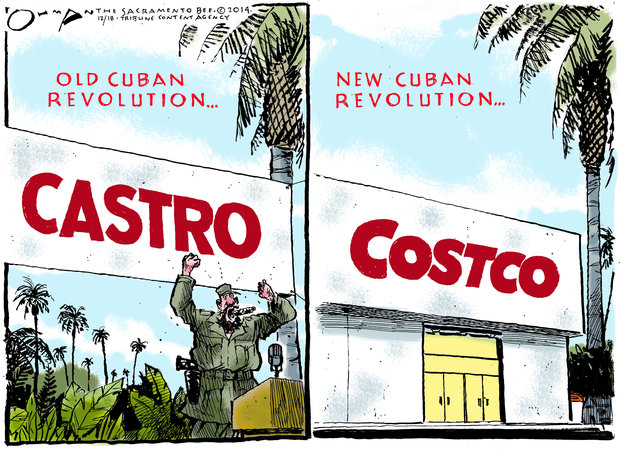 Colbert packs up, heads towards Letterman: 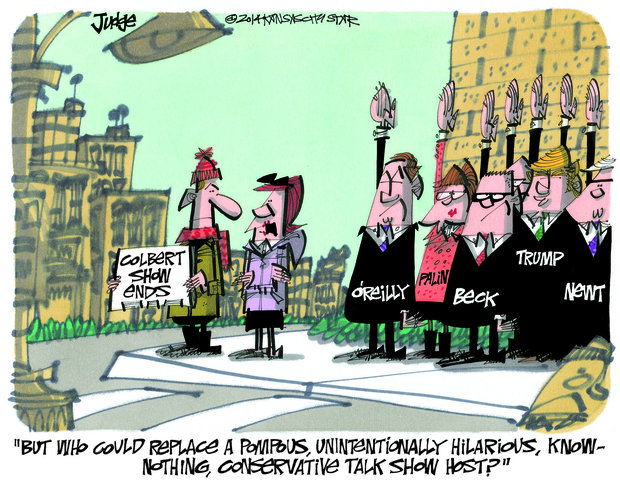 Another idea we need to put behind us: 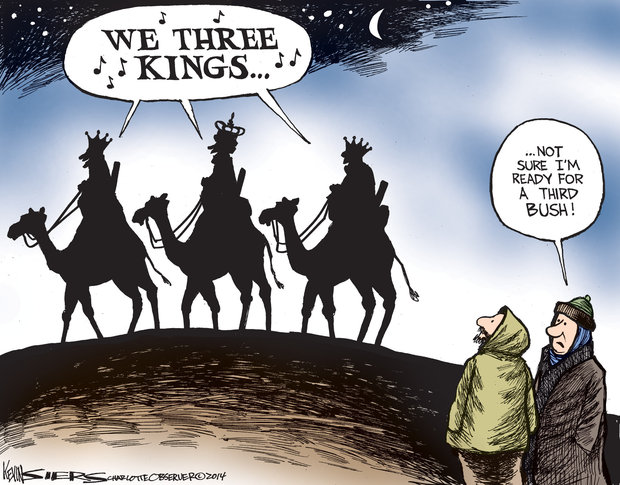 The Torture Report was a mixed message: