How about an extra helping of political cartoons in honor of the silly season? After Super Tuesday, you might need some Bernie Crème: 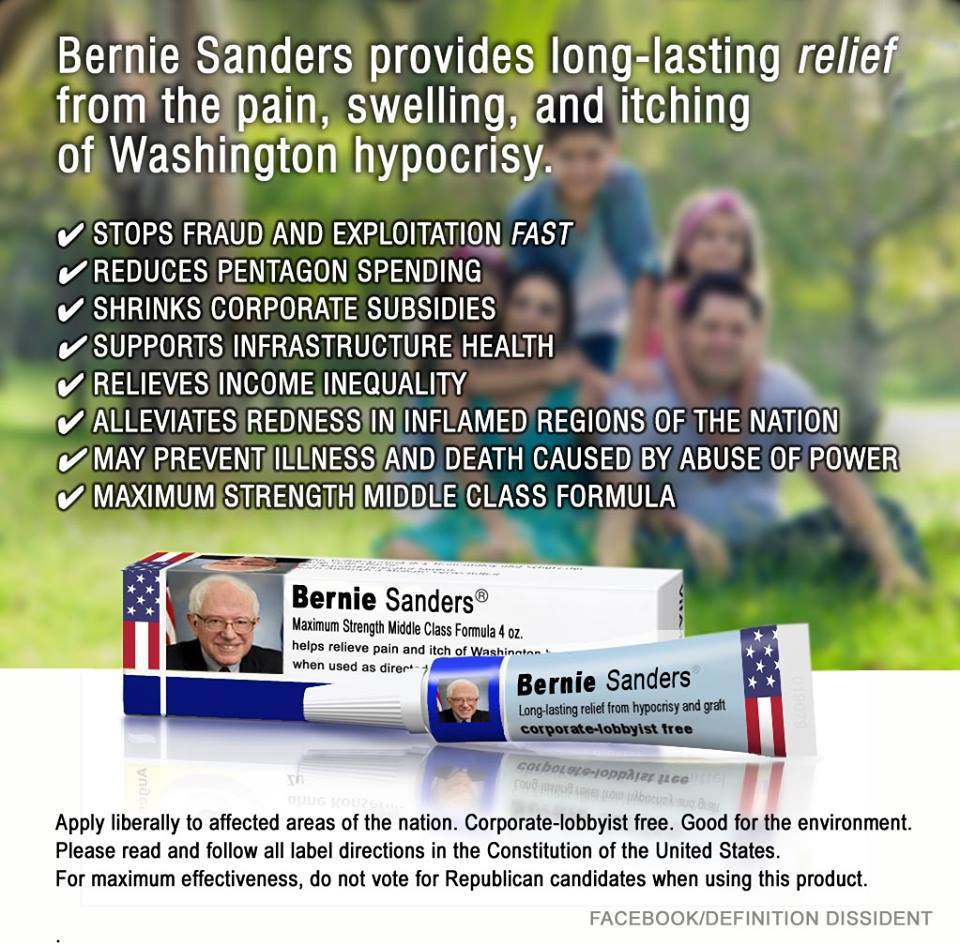 Instead of “Yes we can,” Democrats have adopted a new slogan this election year: “Why try?” In spite of Hillary’s Miami victory speech, which sounded like it was written by Bernie, Clinton supporters believe we shouldn’t aim high, that we shouldn’t try for broad fundamental change, because we might fall short. Why is it better to proceed incrementally, to settle for less than we deserve because we might not get everything we want? Why do the establishment Dems proceed from the presumption that settling for incremental change is the only way to real change? Didn’t they learn anything from the 2014 mid-term elections? 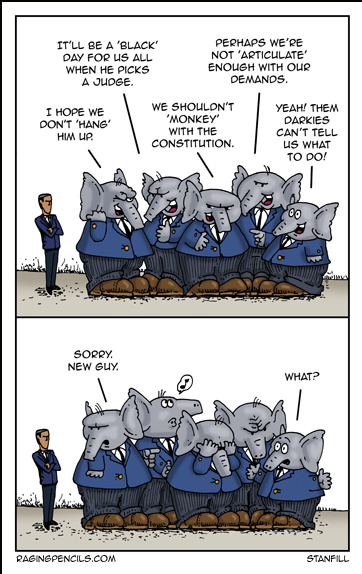 The Parties have selective views of what is realistic when choosing a candidate: 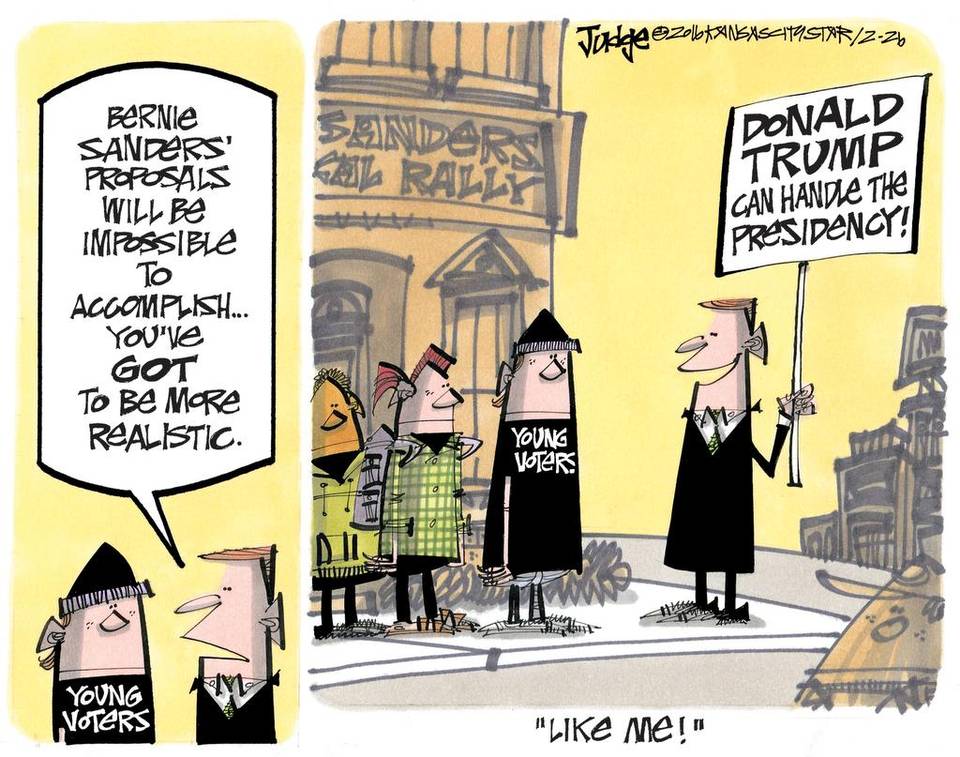 Why is a huge corporation protecting us from our government? Shouldn’t it be the other way around? 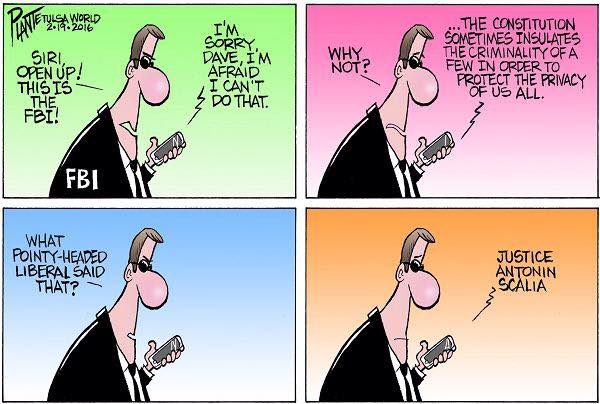