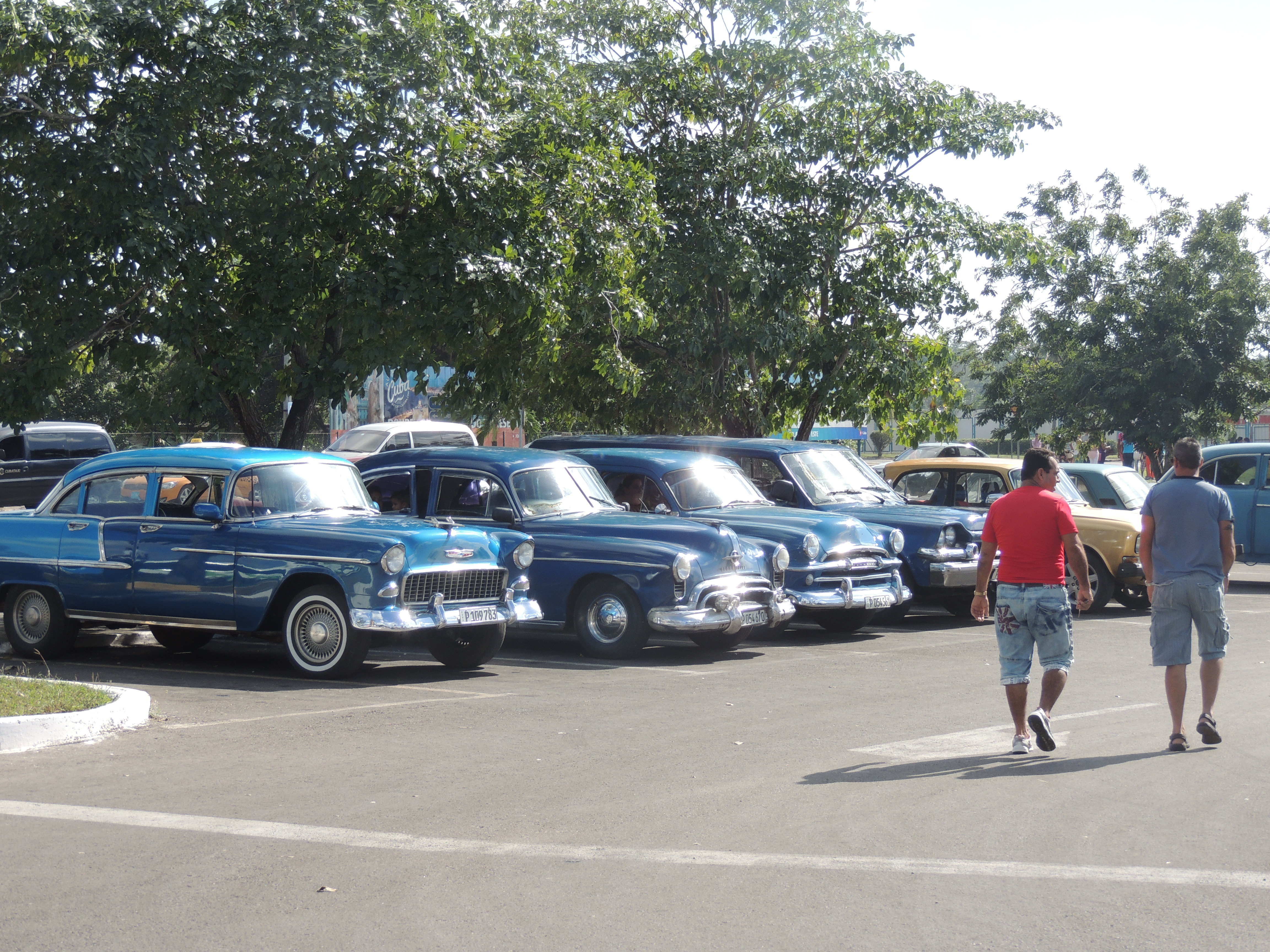 America is snoozing on the Republican effort to turn health insurance into a party for the powerful. The LA Times’ reporter Michael Hiltzik took a look at the back pages of Paul Ryan’s Trumpcare bill and found a loophole that allows health insurance companies to pay their CEOs more money:

It does so by removing the ACA’s limit on corporate tax deductions for executive pay. The cost to the American taxpayer of eliminating this provision: well in excess of $70 million a year. In the reckoning of the Institute for Policy Studies, a think tank that analyzed the limitation in 2014, that would have been enough that year to buy dental insurance under the ACA for 262,000 Americans, or pay the silver plan deductibles for 28,000.

This is the opposite of the executive pay strategy under Obamacare. The ACA decreed that health insurance companies could deduct from their taxes only $500,000 of the pay of each top executive.

That’s a tighter restriction than the limit imposed on other corporations, which is $1 million per executive. The ACA closed a loophole for insurance companies enjoyed by other corporations, which could deduct the cost of stock options and other “performance-based” pay; for insurance companies, the deduction cap is $500,000 per executive, period. The reduced deductions would have been the equivalent of raising $600 million in new taxes over 10 years.

Well, that was more than the executives and their bought and paid for Congress critters could stand, so buried in the 123 pages of the House Republican bill repealing the Affordable Care Act, Hiltzik found that:

The House Republican bill repeals the compensation limit as of the end of this year. The GOP hasn’t exactly trumpeted this provision; it’s six lines on page 67 of the measure, labeled “Remuneration from Certain Insurers” and referring only to the obscure IRS code section imposing the limit. Repeal of the provision apparently means that the insurers will be able to deduct $1 million in cash per executive, plus the cost of “performance-based” stock awards and options, like other corporations.

So now, insurance companies’ executives will have a level playing field with other CEO’s. This fits in with the rest of the GOP bill: It does nothing to bring coverage to more Americans or make it cheaper. But it does help to further line the pockets of the privileged, and maybe that’s the point.

Wake up America! As Don Henley once said, “The large print giveth, and the small print taketh away”. We need to read what the GOP is really doing on the back pages of their legislation. To help us wake up, let’s pay tribute to Chuck Berry. To call him a legend of American musical history is an understatement. He received a Grammy Lifetime Achievement Award and Kennedy Center Honors. Berry’s “Johnny B. Goode” was the only rock-and-roll song included on the Voyager Space Probe Record.

Among the bands in which you hear his influence are The Rolling Stones and The Beatles. Both recorded his songs, and John Lennon said this:

If you tried to give rock and roll another name, you might call it Chuck Berry.

Berry played a Gibson model ES350. Sadly, while many great Rock and Roll guitarists have signature Gibsons, there is no Chuck Berry model. Here is Berry with a live version of “Roll Over Beethoven” from 1956. While the video isn’t the best, check out his guitar work on the intro:

Chuck probably duck-walked up to the Pearly Gates.