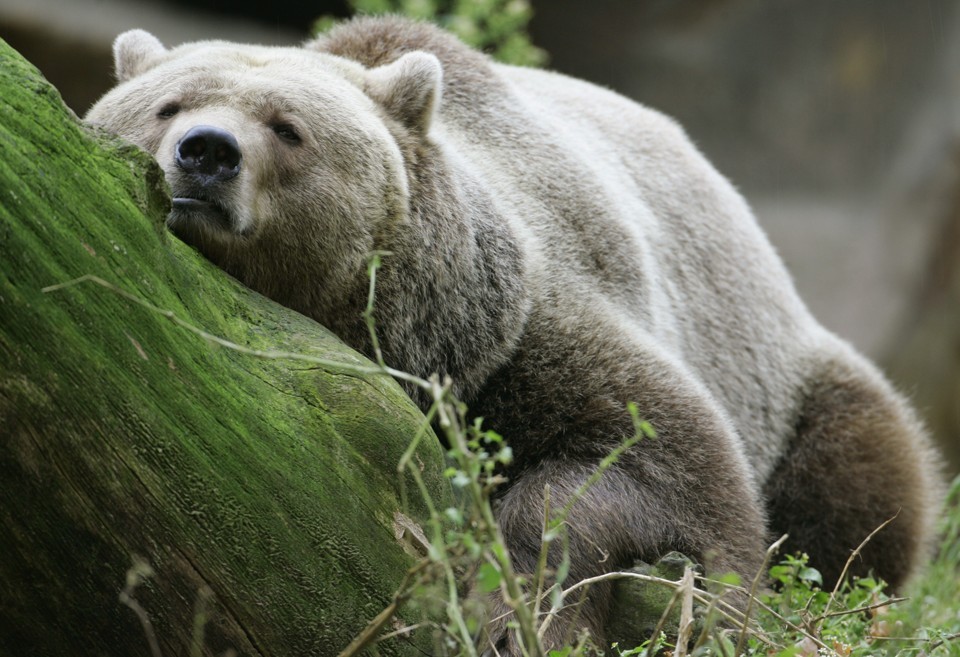 The Atlantic’s Peter Beinart has an article called “Breaking Faith” that references polling conducted in February by the Public Religion Research Institute (PRRI). Beinart makes a few interesting points about religion and politics that are at odds with conventional thinking about its role.

He points out that over the past decade, there has been a dramatic shift in religious affiliation in the US:

Americans—long known for their piety—were fleeing organized religion in increasing numbers. The vast majority still believed in God. But the share that rejected any religious affiliation was growing fast, rising from 6% in 1992 to 22% in 2014. Among Millennials, the figure was 35%.

Beinart shows that the conventional thinking − that this new secularism would end the culture wars and bring about a more tolerant politics – was wrong. More from Beinart:

Secularism is indeed correlated with greater tolerance of gay marriage and pot legalization. But it’s also making America’s partisan clashes more brutal…As Americans have left organized religion, they haven’t stopped viewing politics as a struggle between “us” and “them.” Many have come to define us and them in even more primal and irreconcilable ways.

This had huge ramifications in the 2016 presidential election. PRRI reports that the percentage of white Republicans with no religious affiliation has nearly tripled since 1990, and that this shift helped Trump win the GOP nomination. Even though commentators had a hard time reconciling Trump’s apparent ignorance of Christianity and his history of pro-choice and pro-gay-rights statements with his support from evangelicals, the polls showed it had little effect:

A Pew Research Center poll last March found that Trump trailed Ted Cruz by 15 points among Republicans who attended religious services every week. But he led Cruz by a whopping 27 points among those who did not.

Beinart reports that culturally conservative white Americans who are disengaged from church experience less economic success and more family breakdown than those who remain connected, and they grow more pessimistic and resentful. Since the early 1970s, rates of religious attendance have fallen more than twice as much among whites without a college degree as among those who graduated college. And that was a big part of Trump’s support. According to PRRI:

And secularization created political differences on the left too:

In 1990, according to PRRI, slightly more than half of white liberals seldom or never attended religious services. Today the proportion is 73%. And if conservative non-attenders fueled Trump’s revolt inside the GOP, liberal non-attenders fueled Bernie Sanders’s insurgency against Hillary Clinton: While white Democrats who went to religious services at least once a week backed Clinton by 26 points, according to an April 2016 PRRI survey, white Democrats who rarely attended services backed Sanders by 13 points.

Beinart point out that the trend is also true among Blacks, where the Black Lives Matter movement exists outside of the influence of Black churches:

Beinart speaks about Chris Hayes’s book Twilight of the Elites, in which Hayes divides American politics between “institutionalists,” who believe in preserving and adapting the political and economic system, and “insurrectionists,” who believe it’s rotten to the core:

The 2016 election represents an extraordinary shift in power from the former to the latter. The loss of manufacturing jobs has made Americans more insurrectionist. So have the Iraq War, the financial crisis, and a black president’s inability to stop the police from killing unarmed African Americans. And so has disengagement from organized religion.

The grim conclusion is that secularization may be dividing us more than we realize. Beinart closes with:

The corollary seems to be that religious affiliation brings at the very least, some appreciation of community and civility to our culture.

But, the increasing distrust in institutions in America continues to grow. If it’s big and rules-based, people are less interested than ever in participating, and that includes churches.