Welcome to the start of another week in Trumplandia. The WaPo had a depressing story about how little some voters know about what in America’s politics impacts their lives:

Soon after Charla McComic’s son lost his job, his health-insurance premium dropped from $567 per month to just $88, a “blessing from God” that she believes was made possible by President Trump. “I think it was just because of the tax credit,” said McComic, 52, a former first-grade teacher who traveled to Trump’s Wednesday night rally in Nashville

She thinks that Trump has already made an important and favorable change to her family’s health insurance. Her son’s price decrease was actually due to a subsidy he received under the Affordable Care Act that Ms. McComic doesn’t realize is still in place. It has nothing to do with the tax credits proposed by Republicans as part of the Trumpcare bill still making its way through Congress.

She is a sample of one, but, Ms. McComic completely trusts Donald Trump. More from WaPo:

McComic said she’s not worried about her disability benefits changing or her 3-year-old granddaughter getting kicked off Medicaid or her 33-year-old son’s premiums going up. “So far, everything’s been positive, from what I can tell,” she said, waiting for Trump’s rally here to begin Wednesday night. “I just hope that more and more people and children get covered under this new health-care plan.”

Anecdotes like this reveal how surprisingly widespread ignorance of the political world is among voters.

Worse, it shows that people who are true believers don’t worry about how political decisions will impact them. Trump voters heard the Overlord promise to take away their healthcare insurance by repealing the ACA.

But they believed him when he said they would get something else that would be much better, so it’s all good.

There are decades of research about how people process information which would probably support the thinking that Ms. McComic is demonstrating cognitive bias. Her trusted news sources tell her that Trump is replacing Obamacare with tax credits, and she concludes that’s why her costs are magically lower.

Is there a way to cut through this and get voters like McComic to think more deeply, or to consider returning to the Democrats? Maybe not. But candidates in 2018 should pound these voters with: “This program you like was brought to you by Democrats.”

You like public parks? High-quality public schools? Medicaid? The GI Bill and Veterans’ benefits? Clean air to breathe? Clean water to drink? The fact that you are much less likely to be injured or killed on the job?

All were brought to you by Democrats. And the 2017 version of the Republican Party is planning to take away ALL of them.

The Guns vs. Butter argument will be resolved in favor of guns. Feeling safer? 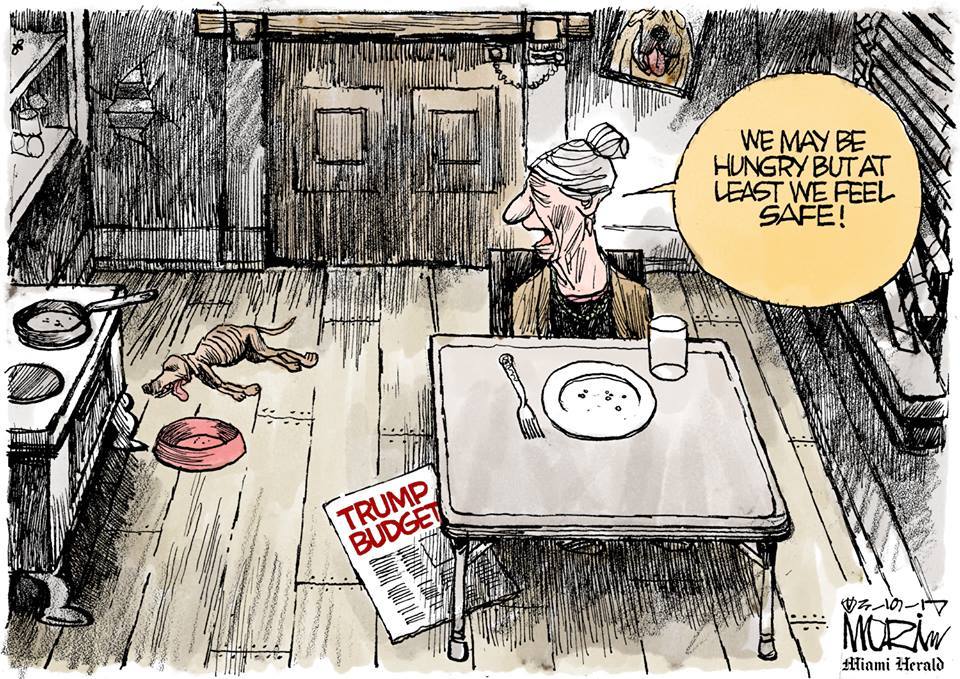 The real kicker is that if Trumpcare and Trump’s Budget are both enacted, they will kill tens of thousands more Americans than will all of the Islamic terrorists and Mexican immigrants in America combined.

Certain things that were certain, seem different under the Republicans: 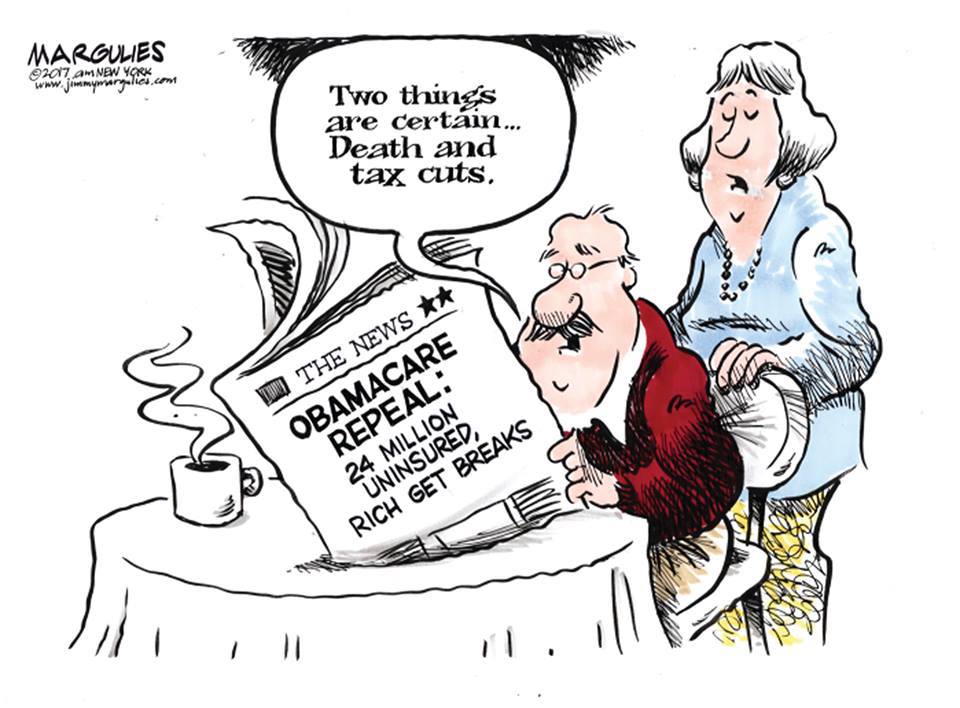 What did Trump REALLY mean? 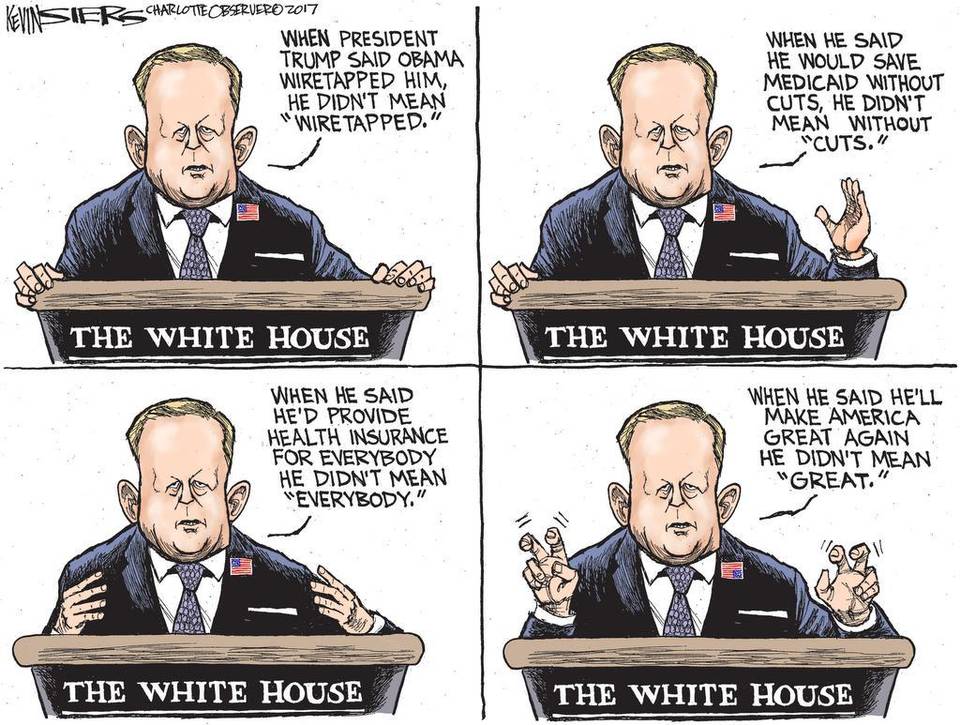 But don’t worry, you know he has no real intention of making America great…

There are very few things he means “Literally”: 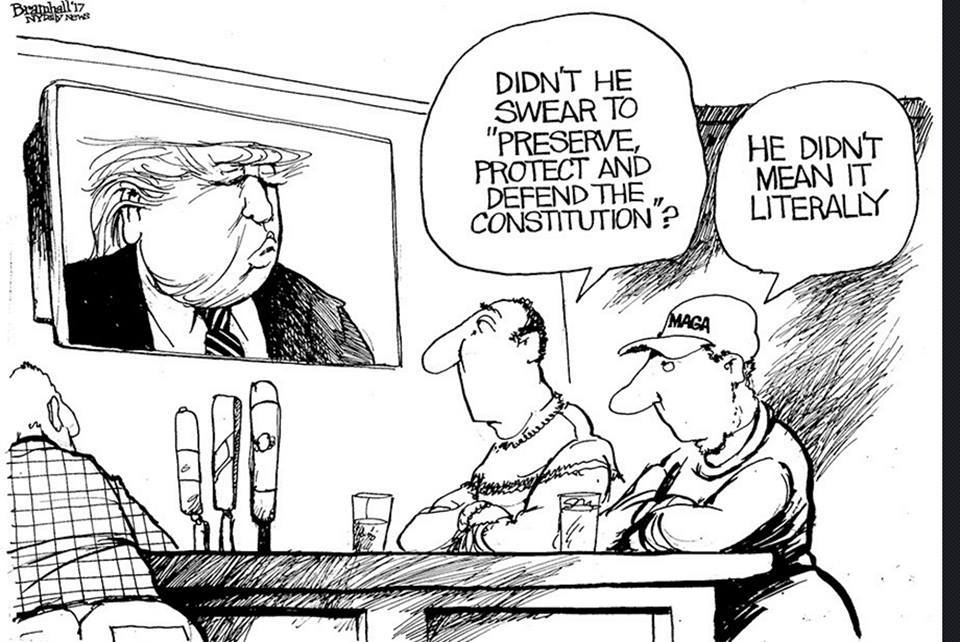 Trump cries “wolf”, and the White House mobilizes to explain: 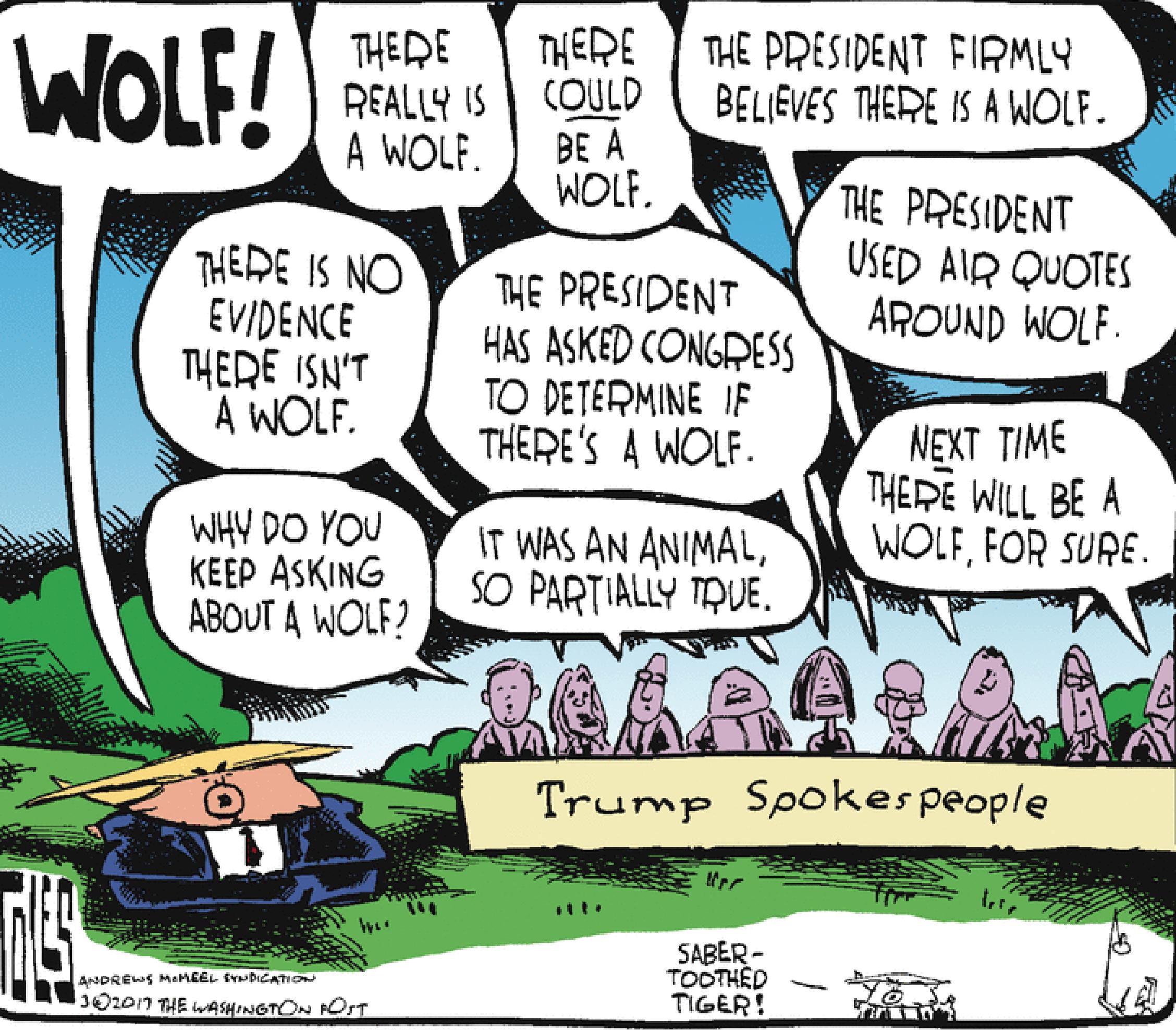 Care? None of them care: 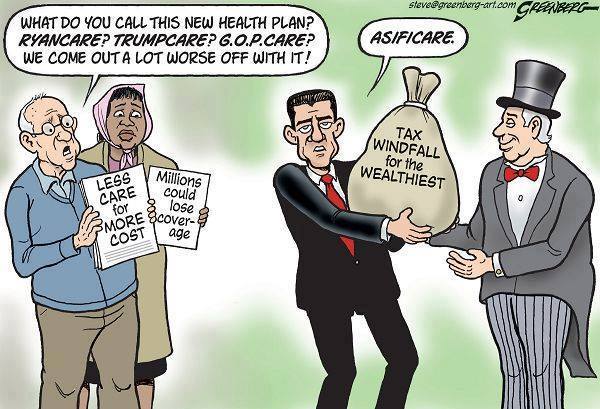 I have a blog post that says something related. http://oursalon.ning.com/profiles/blogs/god-asked-me-what-happened-to-mary-jane