(The Wrongologist is heading to Florida today. The next column will be Sunday’s Cartoons) 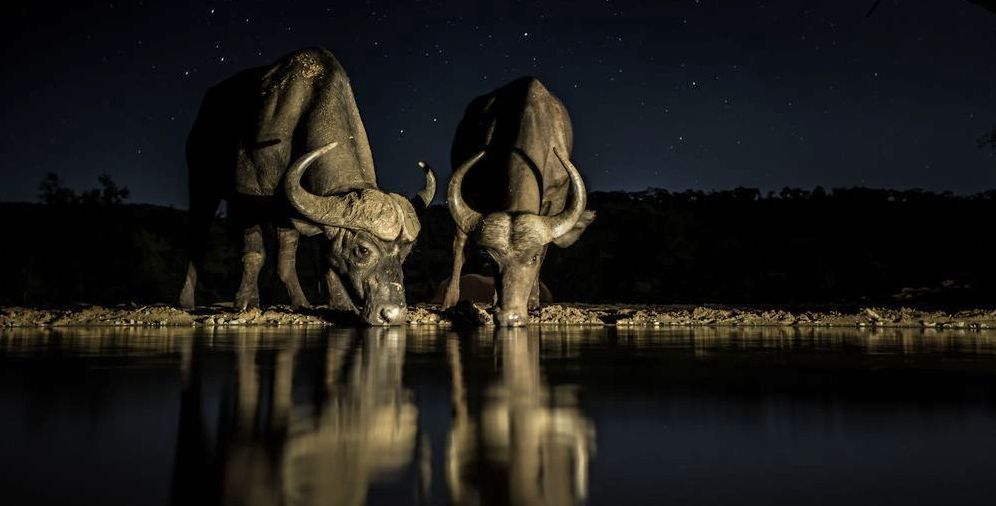 Wrongo did not watch Donald Trump’s latest reality show. Many are giving him some credit, saying that “it’s the most presidential he’s ever been”. What a low bar.

We should ignore the tone, and focus on the content. Today let’s discuss Trump’s aspirations regarding defense spending, cuts in non-defense discretionary spending and Trump’s tax reduction plans. In his speech, Trump repeated his commitment to increasing defense spending by $54 billion.

The Budget Control Act caps military spending at $549 billion for 2018. Trump’s proposed increase would bring military spending to $603 billion. He indicated that would mean getting rid of the Sequester spending cap agreement. But, he didn’t address how the spending caps would be overturned (it requires 60 Senate votes). And there was also nothing said about the rest of the budget, including the subject of what programs will be cut to fund the defense increase.

The problem is math. Trump’s plans require solving simultaneous equations: It may be impossible to cut discretionary spending by enough to fund the defense increase. It will be difficult to give a big personal and corporate tax cut while spending $1 Trillion on infrastructure. As Bryce Covert at Bloomberg said:

To increase defense spending, cut taxes, spend money on infrastructure and the border, protect entitlements, and balance the budget, almost everything else must go.

Neither Trump nor Congressional Republicans had a better idea about how to accomplish that after the speech than they had before it.

Trump in particular, has no idea. In a Fox interview on Tuesday, Trump argued that his increase in defense spending could be covered not by severe spending cuts elsewhere, but by an increase in economic growth. He said:

He promised on TV to grow GDP by 3% or more each year, not something that is all that easy to do. The economic concept behind his thinking is the Laffer curve, which says that an optimal level of taxation will assure high economic growth. It’s a discredited theory.

If Trump and Congress can’t get Sequestration eliminated and they still want to spend the $54 billion, non-defense spending would be 25% below what it used to be, bringing spending on these programs to the lowest level ever recorded. The historical low point of Discretionary non-defense spending was 3.09% of GDP in 1962; Trump’s proposal could bring it below 3%.

Military spending increases are never justified to Americans by what the money will be used for. Instead, we hear vague arguments about how we need to be “stronger”, or laundry lists of the various kinds of new hardware we need to buy, without any focus on the strategic rationale for the new hardware. For example, how do new aircraft carriers help defeat ISIS?

More military spending has an opportunity cost: If we spend on defense, that’s money we can’t spend on education, healthcare, or rudimentary things, like the State Department.

It can’t be enough to say that larger numbers will make us safer.

We need a geopolitical rationale for why additional defense spending is necessary. Trump hasn’t offered that argument. He and the GOP say that President Obama “neglected” the military, but in truth, Obama left our military stronger than it was under Reagan: If we look at total military spending by China, Russia and the US in 2015, the US accounted for 68% of that total, while Russia accounted for 8% and China for 24%

We should be thinking about cutting defense spending, not increasing it.

Take a break and listen to guitar hero Joe Bonamassa playing “Further on Up the Road” live in 2009 at Royal Albert Hall with his hero, Eric Clapton: