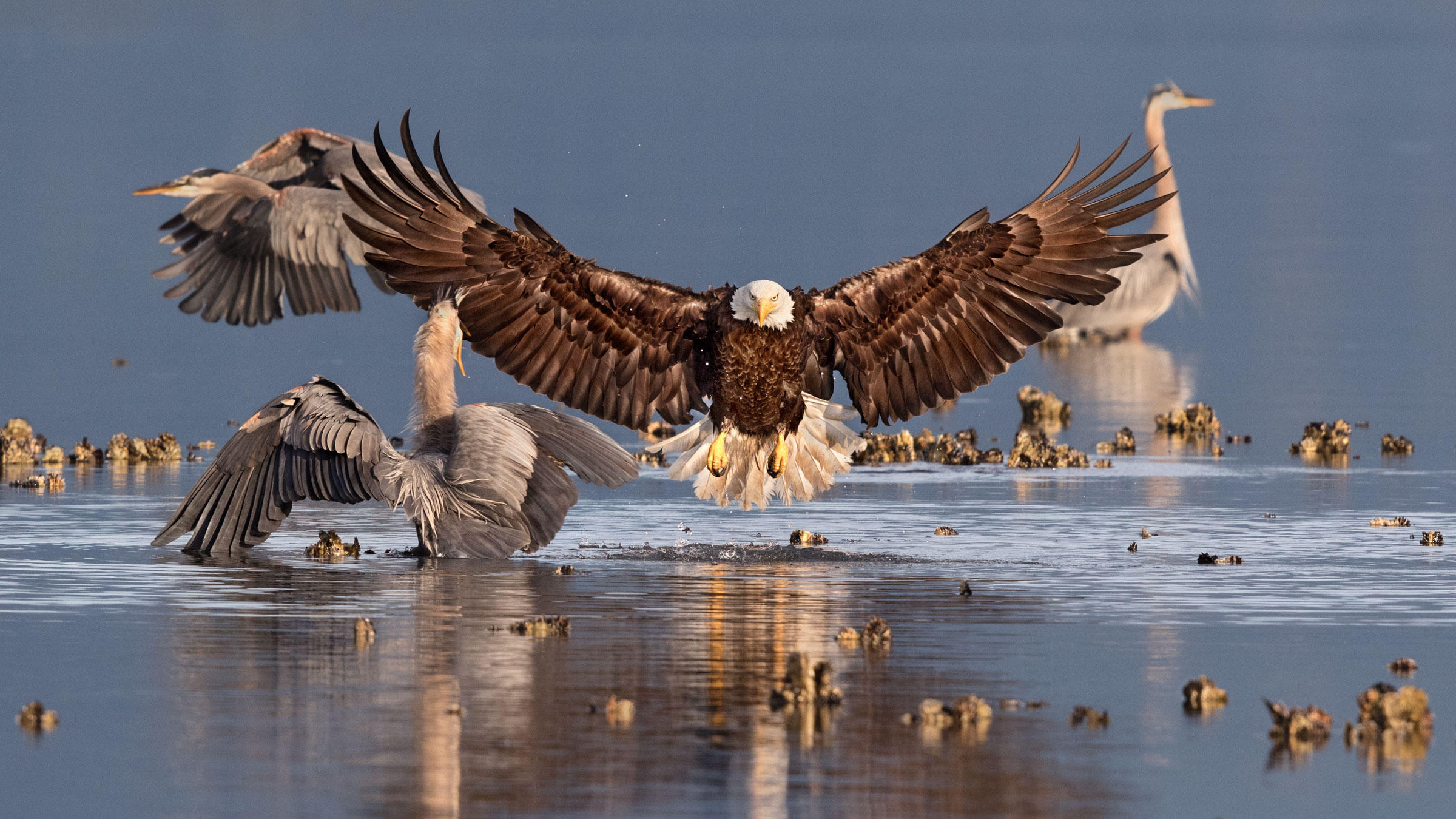 (The Wrongologist site was hit by a Denial of Service attack on Sunday, April 23. If you had difficulty accessing the site, Wrongo apologizes. We are working with the hosting company to sort it out, but the problem may continue until the end of day today.)

Congress returns today. They will try to pass an increase to the Debt Ceiling before the April 28th funding deadline. After that, at least a partial government shut-down looms.

The Republicans are not in agreement about their stance on the extension. The Orange Overlord complicated the negotiations by saying that he wouldn’t sign a Debt Ceiling increase unless it contained funding for the Wall that Mexico was supposed to pay for.

Consider the exchange between Chris Wallace of Fox News Sunday and Trump Budget Director Mick Mulvaney. Mulvaney said that it was the Democrats who are guilty of “stunning” obstructionism because they will not negotiate on a bill to repeal the Affordable Care Act. Wallace noted that President Trump had offered Democrats a deal: If you fund the border wall, payments to Obamacare would not be cut. Wallace:

You are holding hostage health insurance for millions of lower-income Americans.

Actually, what I would say is they’re holding hostage national security…

Then he brought up obstructionism by Democrats:

The Democrats will oppose everything that this president wants to do, which is stunning to us, especially when we are offering them something they want in return.

You’re saying, ‘give us what we want. And if you don’t, we’re going to cut off funding that would provide health insurance for millions of lower income Americans’.

The laugher was that Mulvaney’s logic is that Trump is trying to build a border wall to protect millions of low income Americans who may lose their health care benefits in the trade-off.

On the obstructionist claim, everyone knows that the Republicans made obstructionism an eight-year strategy when Obama was president. Now, Mulvaney’s pearl-clutching about obstructionism can’t possibly sound legitimate to anyone other than people who watch Fox News. We need to remember that it was the Republicans who picked the 100th day of the (now Trump) administration for last year’s Continuing Resolution that funded the government, to expire. The idea was to make Hillary Clinton look bad after she won, and then couldn’t get a Debt Ceiling increase passed without Republican help.

It never occurred to them that if the Republican nominee won, that he wouldn’t be able to get much done without support of Democrats.

So it’s time for Republicans to wake up, and pass a Debt Ceiling increase. After all, they control the House, Senate and White House. It is their job to avoid a government shutdown.

To help them wake up, here is the UK group Stone Foundation, a modern UK soul band with a tune from their new album, “Street Rituals”. The song is “Your Balloon is Rising”, featuring Paul Weller formerly of the punk rock group The Jam, and later, Style Council.

Here is “Your Balloon is Rising”, a blue-eyed soul tune that allows Weller to show all of us that he still has it: