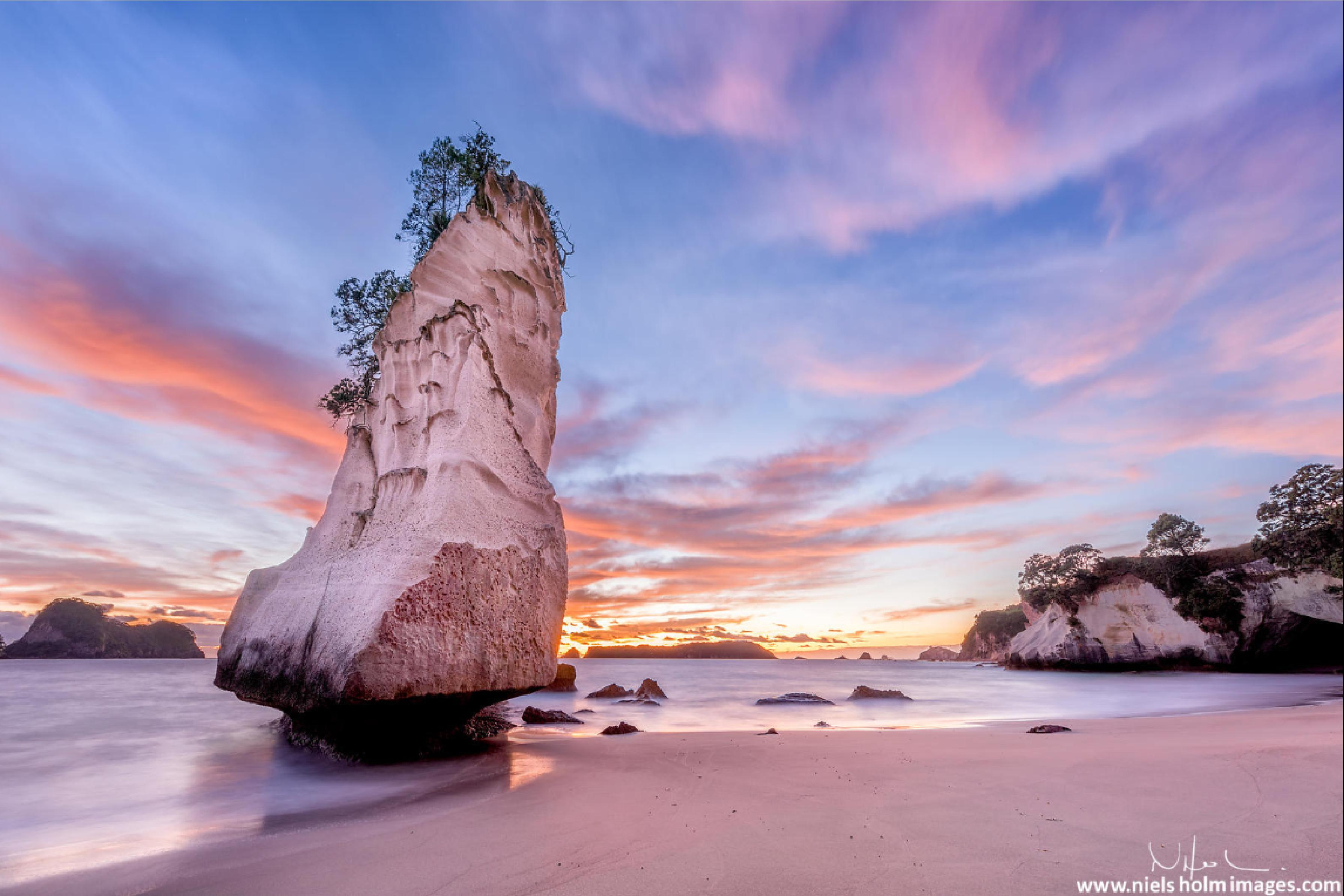 For the past few days, it has been “All Comey, all the time”, both in America and around the world.

You can count Wrongo as one of those who thinks that Comey made some huge mistakes trying to position himself after his take-down of Hillary Clinton, and her self-inflicted email disaster. You can also count Wrongo as thinking that Hillary’s loss was mostly her own fault. That means that you can also count Wrongo as agnostic regarding whether the Russians were behind the hack into the Democratic National Committee, or that their intervention was because they wanted to help Trump win the election.

Democrats argue that Trump and/or members of his administration are “soft on Russia”. Democrats have adopted a neo-con worldview that just a few years ago, they would have hated: That policies are either pro-America or pro-Russia. And, it’s in that pro-Russian box that Democrats are trying to stuff The Donald.

This makes Democrats blind to the possibility that people (even Trump!) could genuinely believe that it’s in America’s interest to be friendlier to Russia. That we could cooperate on certain issues without being agents of Putin. Perhaps you remember that Obama said just that in his first term.

So let’s turn to Comey’s firing. Thursday’s NYT had a complete listing of members of the House and Senate and their reaction(s) to the firing. And yes, if you went back a few years to Republican calls for special prosecutors to examine Democrats, the script was flipped, with most Dems then taking the position that Republicans are taking today.

It’s the kind of game that has become acceptable in today’s Washington swamp.

Wrongo isn’t happy with Comey’s performance as FBI director, but we now stand on the edge of a precipice without him. He ran into trouble because AG Loretta Lynch had to recuse herself during the Clinton email investigation. That led to his free-lancing, and his inexplicable testimony. Then AG Sessions had to recuse himself from any Russia-related investigation. And shortly thereafter, the tempo of the investigation changed, and Comey needed someone to approve additional resources for the Russia investigation. The WSJ reported:

Comey started receiving daily instead of weekly updates on the investigation, beginning at least three weeks ago…Comey was concerned by information showing possible evidence of collusion.

Now, the firing of Comey opens up the FBI and the DOJ, by custom and tradition an agency that is independent from politics, to outside political control, to a new director forcing a reduction in funding or other resources critical to the investigation.

Ostensibly, the issue isn’t the fact that Comey was fired. It’s about the timing. In turn, that is directly linked to the fact that the FBI is investigating Trump. Most think that the FBI Russia operation was breathing down the neck of the Trump campaign and their operatives. They think that the Comey firing is an effort to slow down, or wind down, the investigation prematurely.

And that’s where the ball sits. The American people have to rely on AG Jeff Sessions, who may be recused, but who guarantees that? Or it rests with Deputy AG Ron Rosenstein, who is in the job for a couple of weeks. Or it rests with a to-be-appointed FBI Director. Bloomberg is reporting that Trump is considering former Congressman and former FBI agent Mike Rogers, who is far too political, or former New York City Police Commissioner Ray Kelly, who is all hat and no cattle.

There are hundreds of thousands of stories and millions of words being written about this. Trump shouldn’t expect this to go away.

In fact, he should publicly support getting to the bottom of it, rather than acting like Richard Nixon. That didn’t end well.

Some music: Here are the Waifs, an Australian blues/rock band formed in 1992, fronted by two sisters, doing “Crazy Train”. It’s the train America is on right now: