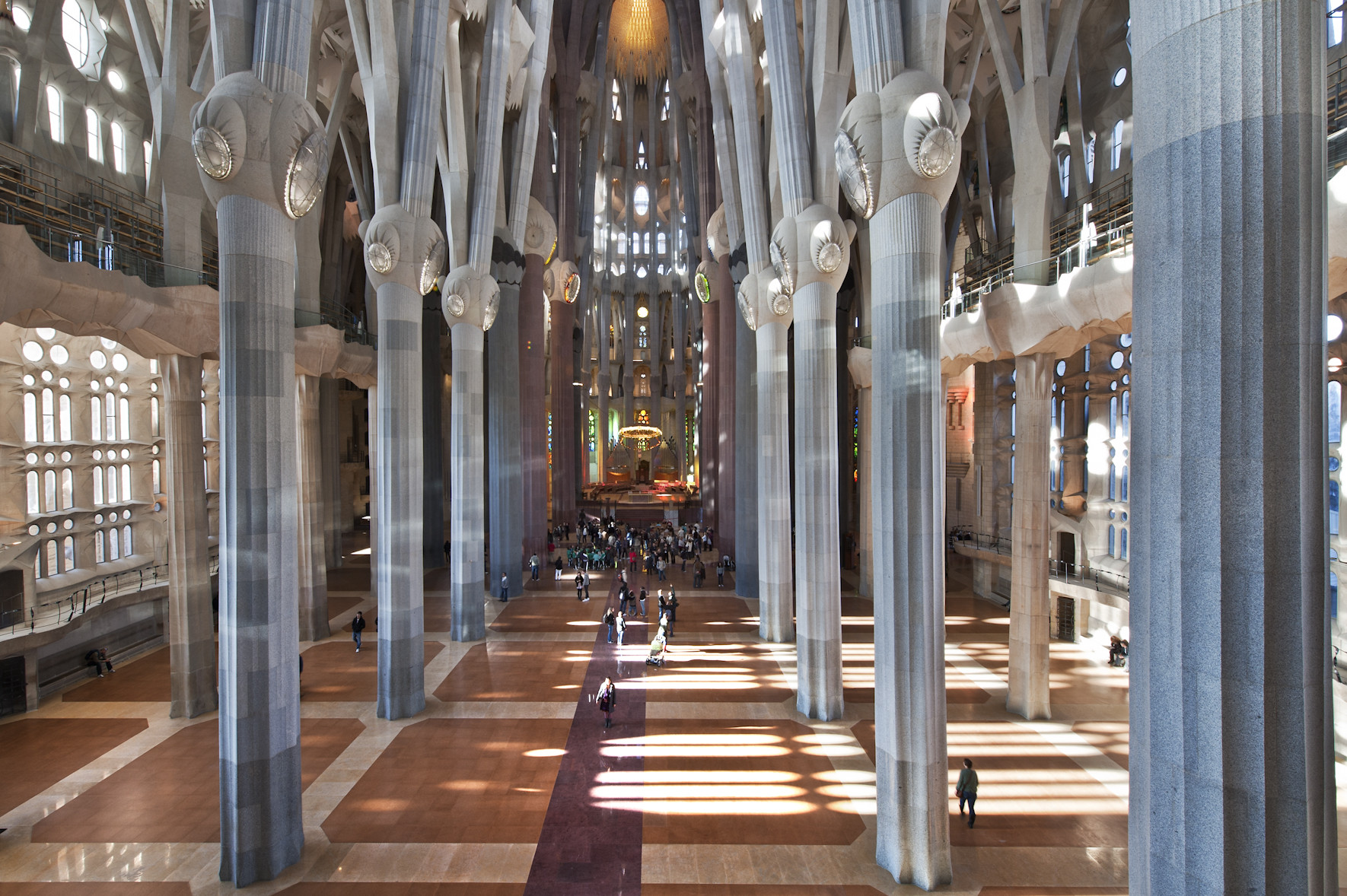 But don’t say something if you haven’t seen it.

You have to wonder about what the Trump administration is thinking when it comes to foreign policy. On Monday night, the White House warned that Syria’s Bashar al-Assad is preparing another chemical-weapons (CW) attack, and that if Bashar followed through with it, there will be “a heavy price” to pay.

The universal response was surprise, because no evidence was offered as proof of the claim.

And then UN Ambassador Nikki Haley weighed in:

Any further attacks done to the people of Syria will be blamed on Assad, but also on Russia & Iran who support him killing his own people.

You’ll notice she said “any” attacks will be blamed on Damascus, thus leaving the door wide open for someone to commit a “false flag” attack. When you long for John Bolton to return as UN Ambassador, you know things are very bad.

And initially, nobody had told the Pentagon or the State Department about the “plan” to go after Syria again:

Defense Secretary Mattis was quoted by the BBC saying, “They didn’t do it.” Mattis’ face-saving claim was that the Trump warnings to Russia and Syria “worked” and that the Syrians no longer planned a new CW attack from Shayrat air base. Go, Donald!

Let’s unpack this: By acknowledging there are more CW in Syria, the Trump administration admits that intelligence exists to prove that claim. If the CW do exist, that violates the agreement Obama made with Putin after the 2013 attack on the Syrian city of Ghouta.

The deal with Putin was the justification Trump used to justify the Tomahawk strike at the Shayrat airbase in April. The administration said they had received intelligence indicating there were stockpiles of CW at the airbase, even though no actual proof was ever provided that CW were really present.

In fact, Seymour Hersh published a lengthy account in Die Welt this week based on conversations with US officials, debunking the idea that Syria was behind the April CW attack. Hersh warned that the US was setting the stage for another “false flag” attack by the jihadists, to be blamed on the Syrian government. Here are three questions:

And this, from NY Mag:

Plenty of critics…saw this as a Wag the Dog scenario of made-up intelligence. But…Syria is a dog that can wag its own tail, and ours too if we let it. And if the Trump White House is issuing ultimatums that its own national-security team doesn’t want to take full responsibility for, based on intelligence that is too secret to share with mid-level staff…chances are it’s not fully briefed on how that wagging tail will affect key players like Russia and Iran.

Isn’t it interesting that Trump’s response to the “intelligence” that Russia hacked the election is “show me the proof”. But when he says, “Syria is about to use CW again”, it requires no proof?

What is our Syria strategy? If the Administration is thinking about launching another attack on Syria, we have to ask: what are we doing? Most Americans accept that we should fight ISIS in Syria and Iraq.

But, is the Trump administration doing anything to end our role in Syria that isn’t about transforming it into a war with Russia and Iran?

Some music: Here is Artists for Grenfell, fifty artists, including Nile Rodgers, Pete Townshend, Roger Daltrey, Liam Payne, the London Community Gospel Choir, and others, who teamed up to re-make Simon and Garfunkel’s “Bridge Over Troubled Water” as a charity single in memory of the Grenfell Tower fire: