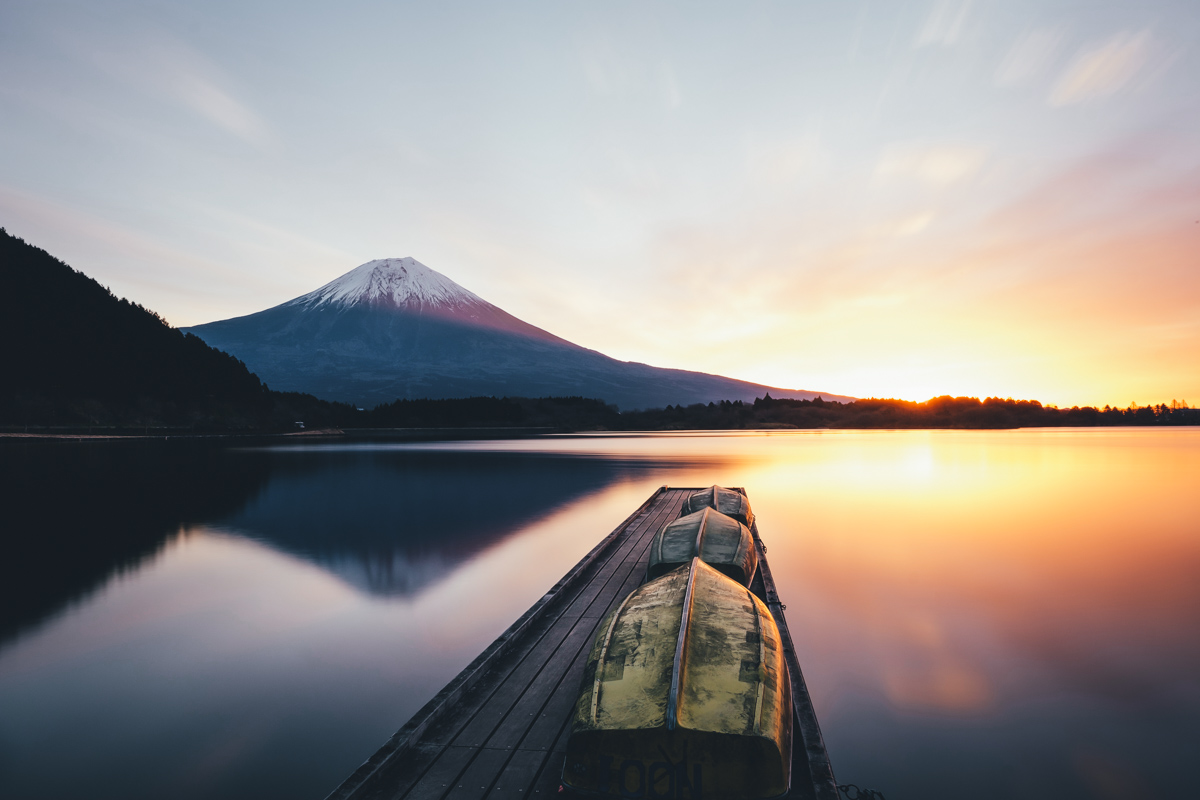 The news and the pundits are non-stop in their analysis of the shooting in DC that critically wounded Republican Congressman Steve Scalise and 3 others. Much has been written, but Wrongo likes what Charlie Pierce wrote the best:

Violence doesn’t “intrude” on everyday life in America. Violence is a part of everyday life in America. A little more than a week ago, five people were shot to death in warehouse in Orlando. Is a warehouse in Orlando less innocent than a Virginia ballfield? Is a disgruntled worker taking his mad vengeance less of a demonstration of a country unhinged than a home-inspection specialist who fried his brain over politics? Is somebody who wounds over politics a worse murderer than someone who kills because he got fired? I admire the ability of anyone who can make that measured a moral choice.

In the main, one victim is not more “innocent”—and, thus, of more value—than any other one. Their occupation shouldn’t matter. Their politics shouldn’t matter. There is a violence inherent in the country’s history and there is a wildness present in its soul and, on occasion, both of these surface more clearly than is usual. Technology has made the violence more lethal and the wildness more general. The uniquely American conflation of innocence with hubris is a luxury we can no longer afford.

OTOH, according to Heather Digby Parton:

Meanwhile, 93 people on average are shot and killed every day in America, many of them in incidents involving multiple victims. More than 100,000 people are struck by bullets every year. President Donald Trump was right to speak about “carnage” in America in his inaugural address. He just didn’t acknowledge that the carnage is from gun violence. According to the gun safety website The Trace:

Using data from the World Health Organization, researchers found that America accounted for 82 percent of all firearm deaths among 23 comparable nations in 2010. Ninety percent of women killed by guns in the study were in the U.S., as were 91 percent of children under 15.

There is no solution for this that will fly politically in this country. The gun-toter, and the no guns crowds are already spinning their version of the narrative to the crowd that sits in the pews directly in front of them.

America just has to accept that this is perhaps the most concrete way in which America is exceptional, and, it.just.sucks.

It is difficult to get to a soothing place on this Saturday, with all that has happened. Also, my brother died a year ago this week. Back in the late 1970’s he was (very) down on his luck, and each weekend, he would come to visit Ms. Right and me to get fattened up for the coming week. He would walk into the house, grab the album “Goodbye Yellow Brick Road” and play its opening track, “Funeral for a Friend”. There would be no talking until 11 minutes later when it ended: