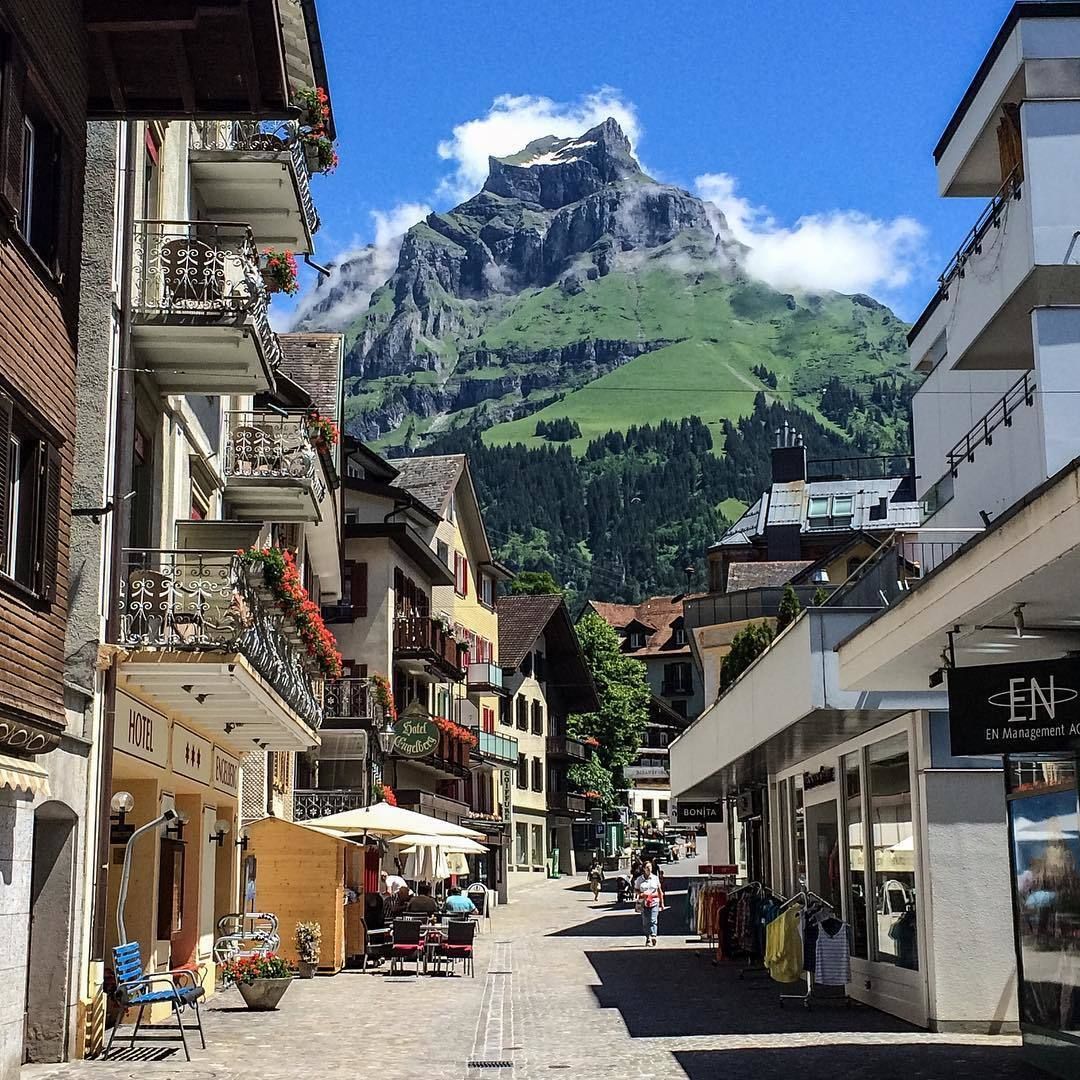 Politico reports that the Trump administration is thinking about regime change in Iran:

As the White House formulates its official policy on Iran, senior officials and key allies of President Donald Trump are calling for the new administration to take steps to topple Tehran’s militant clerical government.

Secretary of State Rex Tillerson said just that in testimony to Congress about the State Department’s budget:

Our policy towards Iran is to push back on [its regional] hegemony, contain their ability to develop, obviously, nuclear weapons and to work towards support of those elements inside of Iran that would lead to a peaceful transition of that government.

All of this may have gone unnoticed in Washington, but it was heard in Iran. Iran’s ambassador to the UN filed a formal protest over Tillerson’s statement, saying it revealed:

Critics of regime change say that political meddling in Iran, where memories of a 1953 CIA-backed coup that overthrew a democratically-elected Prime Minister Mossadegh remain vivid, risks a popular backlash that would only empower hard-liners. That’s why President Obama assured Iranians, in a 2013 speech at the UN, that “we are not seeking regime change.”

Then there is the Iran nuclear deal. The Obama administration worked with the international community to put in place a program that can prevent Iran from obtaining nuclear weapons. It’s important that this program work not just because Iran is an adversary, but it’s also key for preventing other countries in the region from developing their own nuclear weapons.

We can debate how rational the Iranian regime is, and whether or not their religious beliefs might make them less prone to act responsibly with a nuclear arsenal. The safer course is not to get distracted by regime change arguments, but instead, hold to a policy based on anti-proliferation and avoidance of a regional nuclear arms race.

But the Iran hawks want to change the status quo, because they say America can’t be safe this way.

They are blind to the fact that Iran is changing. It has now twice elected a (relatively) progressive president. Their young people are progressive. Obama understood that, and that it was likely that within the ten year life of the Nuclear Deal, progressivism and the desire of Iran’s young people to be part of the outside secular would prevail.

We can agree that Iran’s government poses some risk to the US, but we should also be clear that this has been true for decades, and it has been manageable. We have suffered more from the terroristic Sunni-based ideology exported by Saudi Arabia. Nothing comparable can be said about Iran. In fact, Iran’s primary effort at destabilization has been their support for Palestine vs. Israel.

So, our regional “allies” are working to make us less safe than is Iran.

We can’t disentangle ourselves from the region, but we should refuse to take actions that are sure to inflame things. From Booman:

It would seem our only compelling national interests in the middle east are nonproliferation, and humanitarian conflict-reduction both for its own sake and to reduce the attendant population flows and contagious violence.

Wikipedia lists 19 US efforts at regime change just since WWII. If there is one thing we should all know by now, it is that whatever takes the place of a toppled regime is frequently no better and often even worse than the government that has been overthrown. Let’s learn from history!

An attempt to overthrow the government in Iran is sure to fail, and the political fallout could be catastrophic. Iran’s current theocratic government exists because we overthrew their last democratically elected government, replacing it with the Shah. That sowed the seeds for the Iranian Revolution.

Calling for regime change in Iran is a fundamental error in strategy that endangers us, inflames the region, and will be catastrophic if we act on it.

Here’s a tune for Tuesday, Sam Cooke 1960’s hit “What a Wonderful World”, with a line that expresses Republican thought about Iran: “Don’t know much about history”:

It should always be remembered that among Muslim nations in the fertile crescent and nearby, only the Iranian people demonstrated on our behalf after September 11. Iranians are far more favorable toward us than “ally” Pakistan.