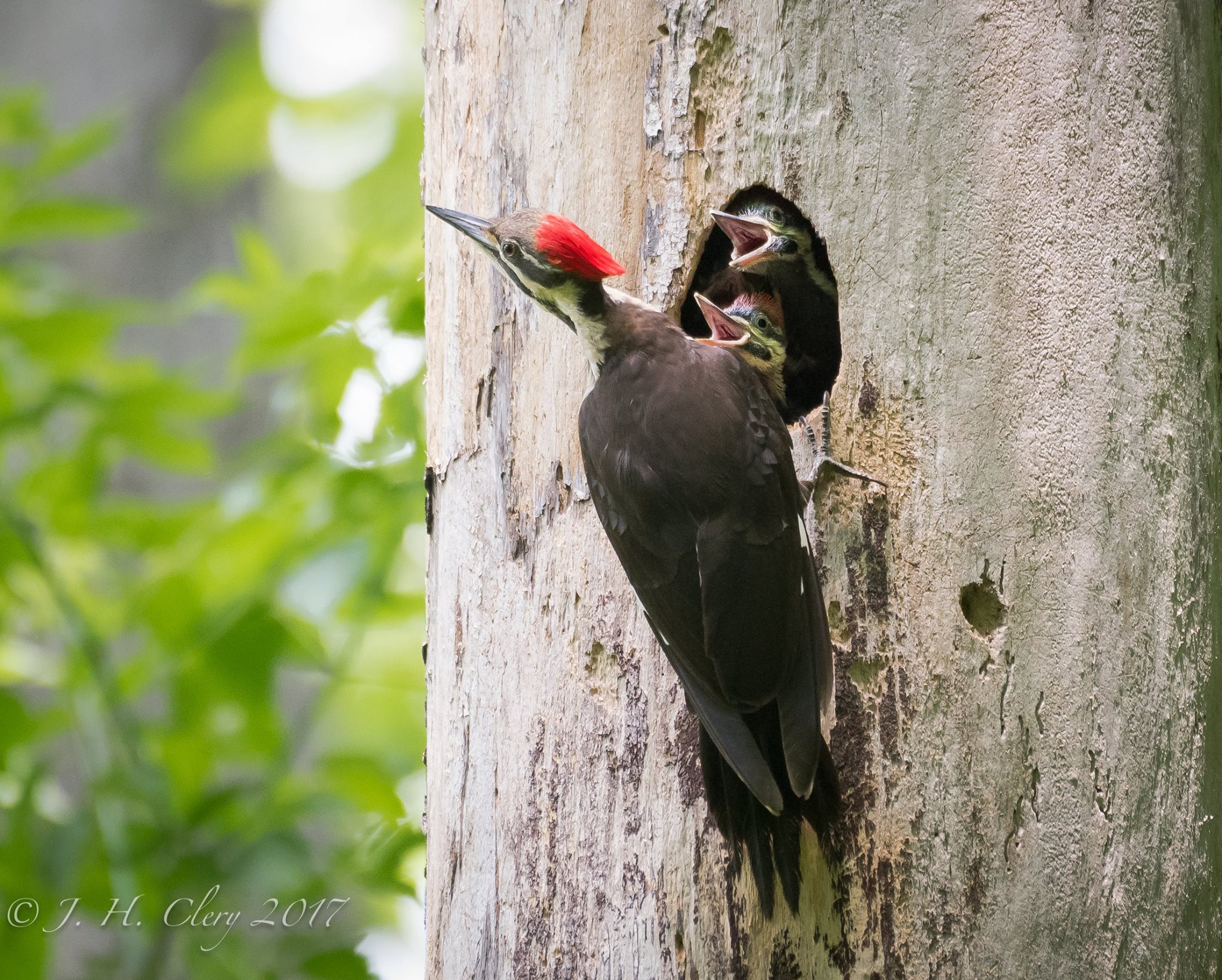 On Independence Day, North Korea (NK) launched what looks to be its first intercontinental ballistic missile, capable of hitting Alaska. Pundits, including Wrongo have been saying that the US has no viable military option to blunt NK’s growing threat, because any attempt to do so would cause a brutal counterattack against South Korea that our military thinks is too bloody and damaging to risk.

Here is the NYT’s analysis: Nearly half of South Korea’s population lives within 50 miles of the Demilitarized Zone, including 10 million people in Seoul, its capital. NK has positioned 8,000 artillery cannons and rocket launchers on its side of the Demilitarized Zone, an arsenal capable of raining up to 300,000 rounds on the South in the first hour of a counterattack. That means it can inflict tremendous damage without resorting to weapons of mass destruction. The NYT quotes Robert E. Kelly a professor at South Korea’s Pusan University:

You have this massive agglomeration of everything that is important in South Korea — government, business and the huge population — and all of it is in this gigantic megalopolis that starts 30 miles from the border and ends 70 miles from the border… In terms of national security, it’s just nuts.

Not all of the NK’s weapons can reach Seoul. Most of its artillery has a range of three to six miles, but it has about 1,000 weapons that could hit Seoul, most hidden in caves and tunnels. But under a traditional artillery strategy, the North would never fire them all at once. Instead, it would hold some in reserve to avoid giving their positions away and to conserve munitions.

A study published by the Nautilus Institute for Security and Sustainability in 2012, accounting for these and other factors such as population density, concluded that the initial hours of an artillery barrage by the North focused on military targets would result in nearly 3,000 fatalities, while one targeting civilians would kill nearly 30,000 people. That’s without NK using any of its small nuclear weapons.

Regardless of how this plays out, unless there is a durable peace, it will end very badly for South Korea.

So, America has few strategic options, and none have a high probability of success. Questions remain about whether the North can miniaturize a nuclear weapon to fit within an ICBM missile nosecone, or if it has mastered the technology needed to survive re-entry into the Earth’s atmosphere.

Trump thought he could count on China to rein in NK, but that isn’t occurring. Trump held out hope that China would see that a nuclear-armed North Korea isn’t in its interests. But Beijing’s behavior suggests that it hopes the North Korean nuclear threat can be used to drive the US out of North Asia.

China remains very sensitive about what happened in Korea in 1950, when US forces moved into NK stopping at the Yalu River that marks the NK-Chinese border. The Chinese lost close to a million men repulsing that invasion. That was only 67 years ago, a blink in China’s history.

Trump now has some hard decisions to make. More sanctions could increase the pressure on the Kim regime, but NK is already the most-sanctioned nation, and they haven’t worked so far to disarm the North.

We shouldn’t rule out a pre-emptive US attack, but there is a risk of a nuclear counterstrike on South Korea (and/or Japan) should even one NK nuclear missile survive.

We can return to the negotiating table, but three US administrations have tried that, and failed. The NK freeze might be phony, and if the NK demands were not being met, they could leave the table and resume weapons development like they have in the past.

We can work for regime change, but there is no guarantee that what comes next will be easier to work with. And our track record with regime change is terrible.

We can work for reunification of the two Koreas, and let them get on with partaking in the Asian Century. The story would become less about US needs or perceptions of the North. We would have to admit that we are not competent to control the history of this region.

Let’s see what the world’s greatest negotiator, he who alone can fix things, the smartest man with the highest IQ, comes up with. So far all he has done is what he always does, pass the blame. In this case, its China’s fault. Thinking that China will help is a dream; they love the situation we are in.

NK will not become another Iran, with a 20-year freeze on nuclear weapons development. Time to think Reunification.

Here is a nuclear musical interlude with Randy Newman’s “Political Science” from 1972:

We give them money, but are they grateful?
No, they’re spiteful and they’re hateful
They don’t respect us, so let’s surprise them
We’ll drop the big one, pulverize them

While I don’t think anything we tried has succeeded, the effort by Clinton was never supported by Congress, so as not even given a fair trial. Still, the Iraq war showed NK that they need nukes to survive. All they need to do is toss one over the border. Or place on a boat and drive to a harbor.

I think at very least the press needs to remind Congress that when it fucks with an agreement (as they want to do with the Iran agreement) that they are not doing us any favors. If we can do nothing else, we can learn a lesson.