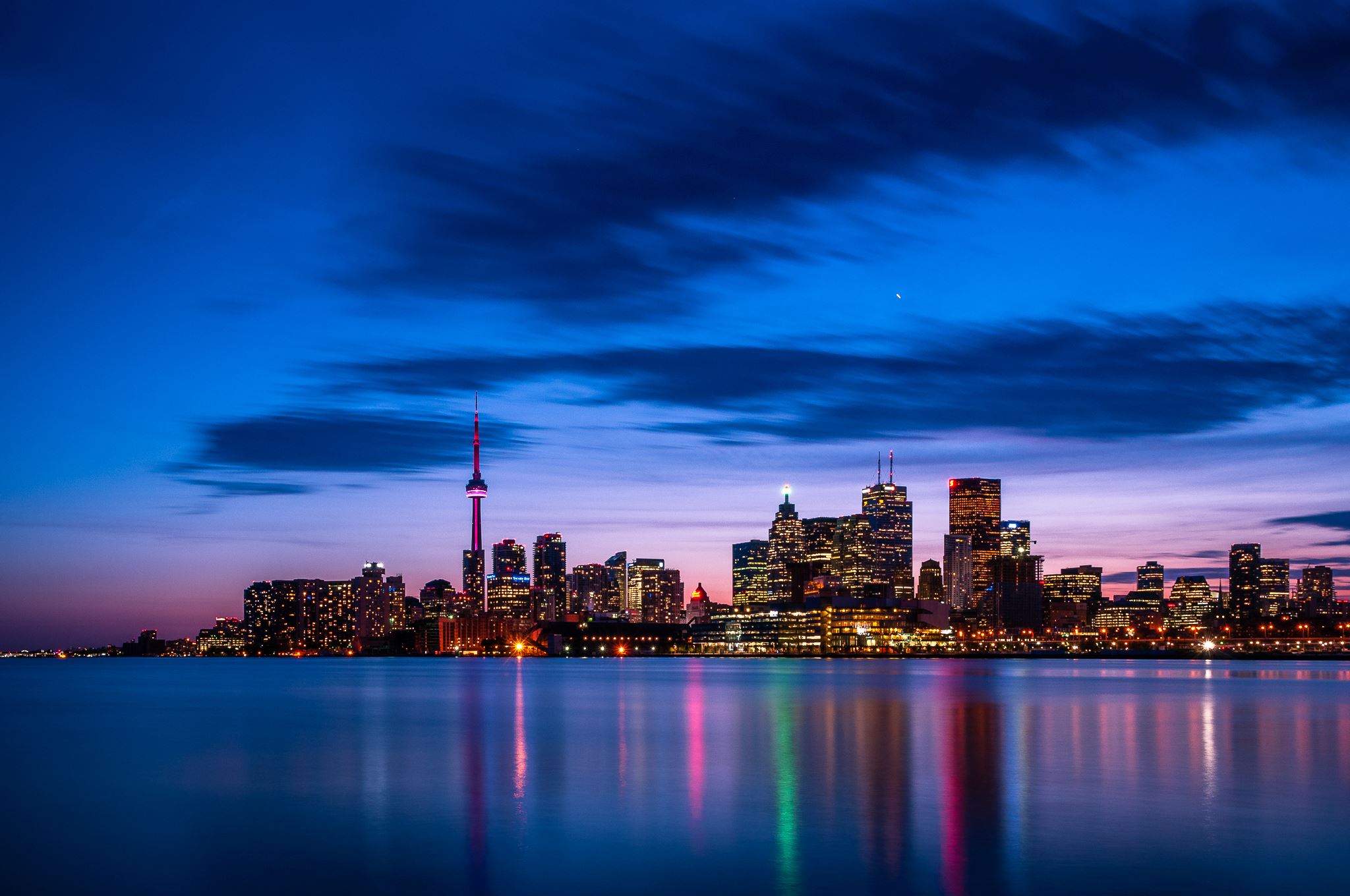 We sometimes forget what the Amendments to the Constitution are about. We remember the 1st Amendment and these days, with several in the Trump administration about to testify before Congress, we have renewed interest in the 5th, but who knows anything about the 17th Amendment?

It provides that Senators are directly elected by citizens.

The idea that we directly elect our senators seems uncontroversial, but the Tea Party and the American Legislative Exchange Council (ALEC), want to change that. ALEC has proposed new “model legislation” to do away with an elected Senate.

The idea of reversing 104 years of representative democracy and returning to the days when senators were chosen via backroom deals, is not new. The John Birch Society peddled the proposal decades ago. But with the rise of the Tea Party, the notion moved into the conservative mainstream.

In 2010, the Tea Party called for revision or repeal of three Constitutional amendments: the 14th (which is the basis for federal protection of civil rights), the 16th (the income tax) and the 17th. Some Tea Partiers even linked evangelical Christianity and Libertarian economics to argue that the original 1789 Constitution and the Bill of Rights were divinely inspired, but all subsequent amendments were of human origin and the 14th, 16th and 17th in particular had been Satanic perversions of the divine plan.

Let’s focus on the 32 legislatures where Republicans have control: If Republicans were to maintain their current advantage, and if they were empowered to replace all sitting Democratic senators at the end of their current terms, they could shape a Senate with at least 64 Republican members.

There is already a political imbalance in states with large urban populations. In 2016, for instance, 51,496,682 Americans cast ballots for Democratic Senate candidates, while 40,402,790 cast Republican ballots, yet the Republicans took 22 seats to 12 for the Democrats.

If the resolution is approved by ALEC’s members, it will become part of ALEC’s agenda for the states—advanced in each by legislators who have a long-established pattern of rubber-stamping ALEC’s “model legislation.”

But, it is a long distance from model legislation to an amendment to the Constitution. ALEC controls some states, but it doesn’t control 38 states to the extent that they are capable of repealing one of the nation’s core political reforms. OTOH, if they were successful, it would reverse one of the great strides toward democracy in American history: the 1913 decision to end the corrupt practice of letting state legislators barter off Senate seats in backroom deals with campaign donors and lobbyists.

People in the 19th century knew that votes for state representatives were proxy votes for electing their Senators. The Lincoln-Douglass debates involved two Senate candidates trying to sway the elections of state legislators in order to get one of them elected to the Senate.

But, in 2017, returning the nation to direct election of Senators by state legislators is just one of the many ideas Republicans have for revamping the American system into a one-party state, including extreme gerrymandering of Congressional and state legislative districts, restrictive voter-ID laws, ending early voting, and other tricks designed to make sure that people unlikely to vote Republican have difficulty voting at all.

It’s amazing, and downright scary that the American Right looks at the structure and apportionment of the Senate and decides it’s not yet tilted enough in their favor. The Senate is already an undemocratic, unrepresentative institution that overweights small states at the expense of large ones.

The idea of a 17th amendment repeal is a classic example of “we had a serious problem, and then we fixed it, but so much time has passed, people have forgotten what the problem was”.

They want to undo the fix without bothering to check history.

America! It’s time to wake up and learn your history. It’s crucially important to you, your kids and grandkids. We don’t want to repeat past mistakes. To help you wake up, here is “Non-Stop” from the play “Hamilton”. It reprises the time of writing The Federalist papers, and the establishment of our Constitution, in hip-hop format: