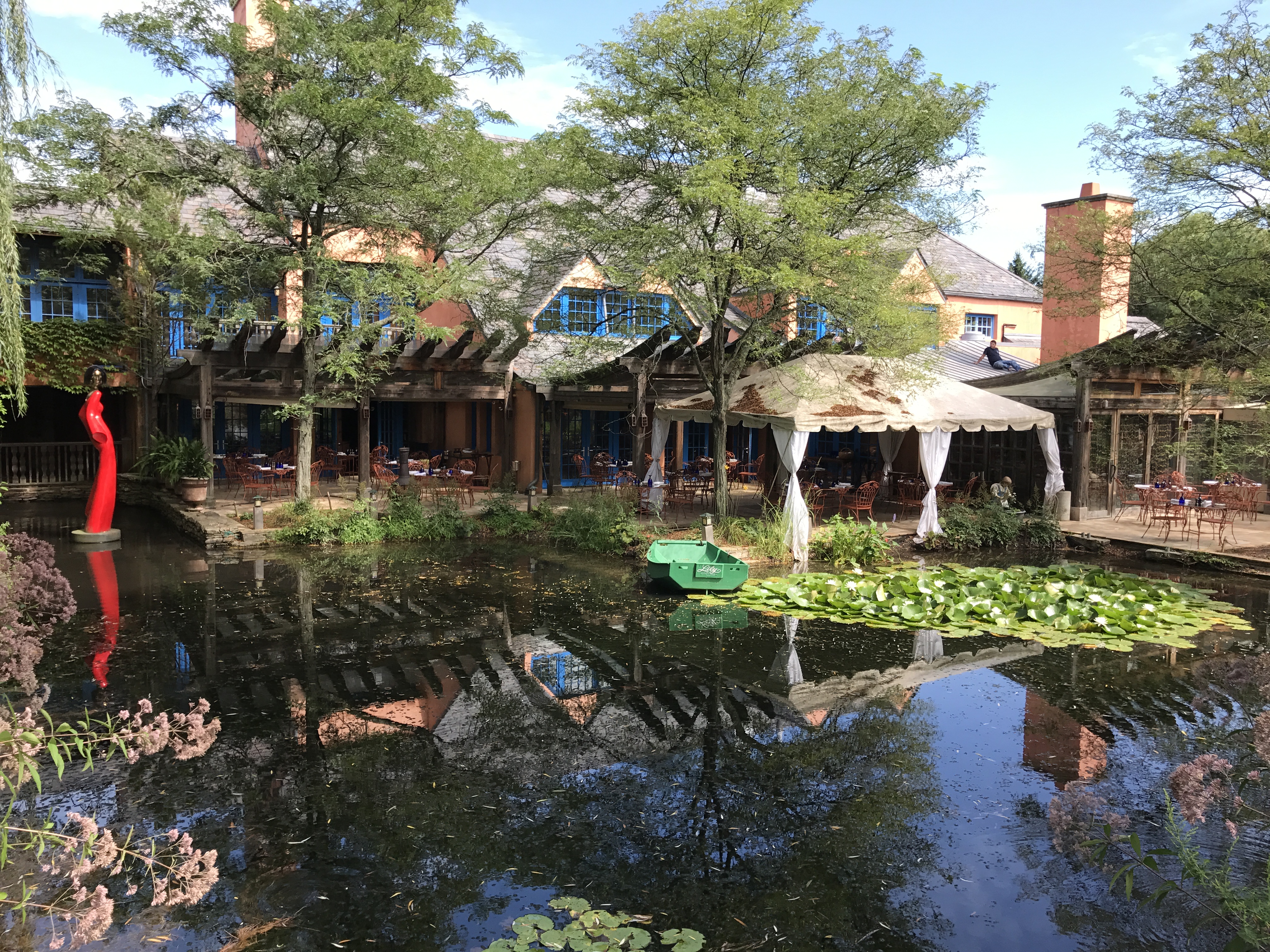 The politics of disruption brought us Donald Trump. With hindsight, the evidence was everywhere. Americans were unhappy with our political system. Voters had lost faith in the government and political parties. About 10% of voters believed Congress was doing a good job. Both political parties had favorability ratings of less than 40%.

In 2008, people were frustrated and angry. By November 2016, with continued economic discontent, worsening conflicts in the Middle East, and serious public policy issues left unattended, people voted for the guy who promised to break our politics.

Mark Leonard  says that the election was decided by pessimistic voters. They were attracted by Trump’s anti-free trade arguments, his anti-Muslim and anti-immigrant rhetoric, his (false) statistics about increased crime, and the loss of American jobs to Asian countries.

Trump said all of this was caused by Washington and could be fixed by a disruptive billionaire. The pessimists won, and felt very hopeful that Trump would change America.

Are they having buyer’s remorse today? No, most say that they still support their guy.

Yesterday, we highlighted some findings of the Public Policy Polling (PPP) national poll taken after Charlottesville. PPP found that Donald Trump’s approval rating was steady despite all of his backtracking around the Charlottesville attack:

40% of voters approve of the job Trump is doing to 53% who disapprove, little change from the 41/55 spread we found for him in July.

This despite that just 26% of Trump voters think he has delivered on his promise to “drain the swamp”, to 53% who say he hasn’t. When asked if Trump has come through on “Making America Great Again,” just 33% of his voters say he has, to 59% who say he hasn’t.

All in, Trump is keeping his base together, while losing a few moderate Republicans. So the question is, what will it take to make Trump a one-term president?

If you want to defeat Trump, focus on how his political disruption has only caused destruction. It isn’t enough to tear shit down. Any president has to be a builder, and not just for a phony wall.

Have there been any gains from the disruption? Is there any evidence that Trump has the leadership skills to bring policies into law that will improve the lives of those who voted for him?

The winning message is about building: Build unity. Build the economy. Build a vision for a growing middle class.

Be a builder, not a disruptor.

Wake up America! Find a builder, or be a builder. To help you wake up, here is John Mayer with his 2006 Grammy-winning hit “Waiting On The World To Change”:

Now if we had the power
To bring our neighbors home from war
They would have never missed a Christmas
No more ribbons on their door
And when you trust your television
What you get is what you got
Cause when they own the information, oh
They can bend it all they want.

Don’t wait to be a builder. Dr. King didn’t wait, neither did Mandela. They changed the world. WE have the power to change America.