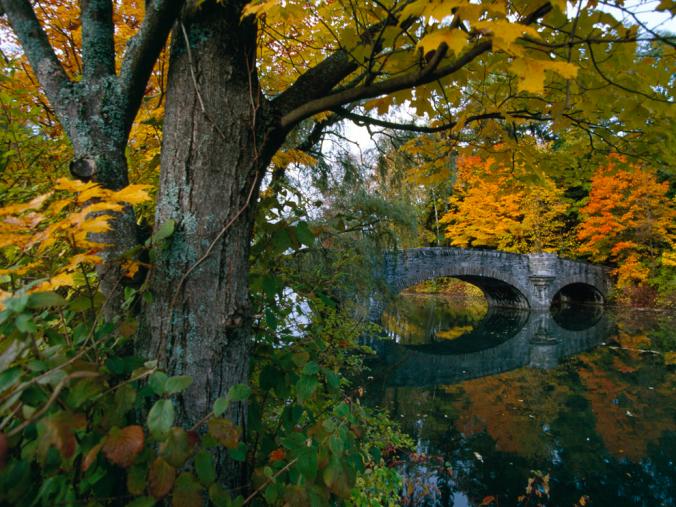 Yesterday, we talked about the US strategy of keeping all sides at bay in the Middle East (ME). This is supposed to allow us to turn our attention away from the ME to Russia and China. If that leads to conflicts between ME countries (or within them), that is acceptable to us, so long as these conflicts do not threaten Israel, or drag us back into military involvement in the region.

Today, we see our strategy in action in the brewing conflict between Iraq and the Kurds in Iraq. The Iraqi Kurds held a referendum that decisively supported their independence from Iraq. The vote was a historic moment in the Kurds’ generations-long struggle for political independence. But every major player in the neighborhood including the US, opposed even holding the referendum. And Baghdad refused to recognize the results.

In the past few days, the Iraqi military battled Kurdish forces to reclaim the city of Kirkuk from the Kurds. This means that one American-backed ally is fighting another, both with American-supplied weapons. From the NYT: (emphasis by the Wrongologist)

American officials, including President Trump, insisted that the US was not taking sides in the dispute, but some analysts say that the US approved the Iraqi plan to enter Kurdish-held areas and that Iran helped broker the agreement with a Kurdish faction to withdraw its fighters from Kirkuk, allowing the Iraqi forces to take over largely unopposed.

Most of the Kurdish Peshmerga military forces in Kirkuk are loyal to a faction that is opposed to Mr. Barzani, the nominal leader of Iraqi Kurds. They agreed to make way for the advancing Iraqi force. Iran also supports the Iraqi government’s moves on Kirkuk. Iran’s goal is to insert Shiite militias into contested areas, dividing the Kurds, while solidifying Iranian influence over the Iraqi government.

So, does this mean we are now supporting Iran’s moves in Kirkuk? How does that compute when we are calling them out at the UN as state-sponsors of terror? Does it compute as Trump walks us out of the Iran nuclear deal? And why we are doing this when the Kurds are an important ally in our fight against ISIS?

The NYT quotes Joshua Geltzer, a former director for counterterrorism at the National Security Council:

It seems like we just got out of the way as Baghdad rolled the Kurds, and that doesn’t feel right…Plus, it makes little sense for an administration interested in getting tougher on Iran.

So, is this just more of the ME balance of power strategy that we are practicing in the region? Maybe, but the Iraq’s history doesn’t support our idea of E Pluribus Unum.

Iraq emerged from the dissolution of the Ottoman Empire at the end of WWI. Up to that point, the territory that became Iraq had been ruled by the Ottoman Turks for hundreds of years. But at the Versailles peace negotiations, the British were given the lands that are now Iraq, with the intention that the area be made independent at some point.

When Iraq was created, no group thought of itself as Iraqi.  As Pat Lang says, the land comprised:

And these groups began revolutions against the central government shortly after Iraq was granted independence in 1925. In 2003, when the current Iraqi state emerged, it had ties to the US and to Iran. Now, Iraq is a Shia dominated state, and, despite all of the US blood and treasure expended to stabilize it, Iraq is likely to ally with Iran over time.

That’s the same Iran that Trump and his neo-con friends detest.

On Wrongo’s reading list is “Gertrude Bell: Queen of the Desert, Shaper of Nations” by Georgina Howell. It details how Bell, at one time the most powerful woman in the British Empire, was the driving force behind the creation of Iraq in the post-WWI period. As Christopher Hitchens said in his 2007 review:

Howell points out that the idealistic members of Britain’s “Arab Bureau” knew that the promises they gave to the Arab tribes, that they would have self-determination after the war if they joined Britain against the Turks, would be broken.

How remarkable (and tragic) that we would use the Kurds in the same way 100 years later against ISIS.

Is there any reason to have confidence that the Trump administration has a clear plan to deal with what is happening on the ground in Iraq?