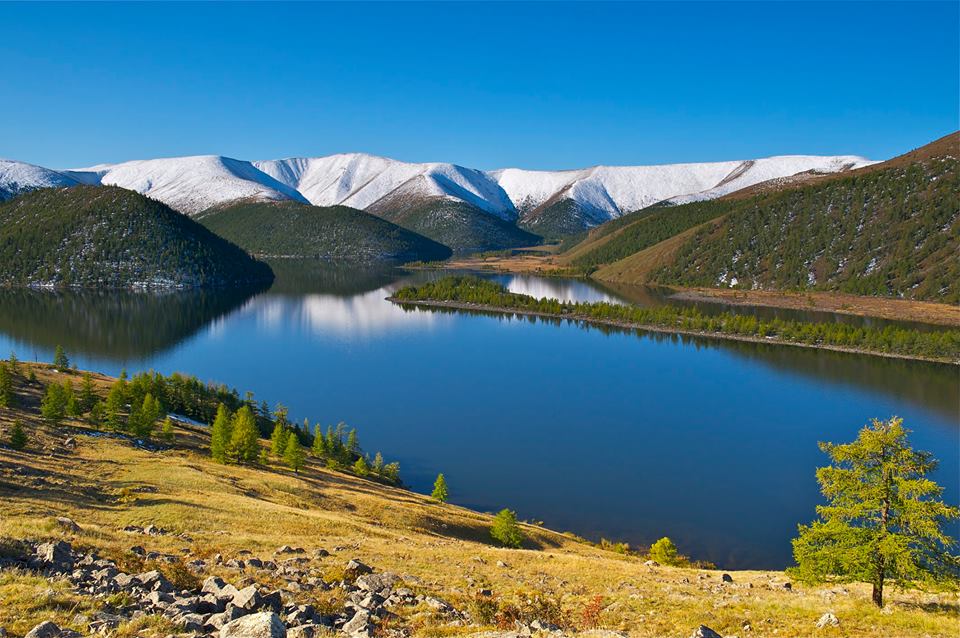 Naiman Nuur (Eight Lakes) National Park, Mongolia. The lakes are just 22 miles from the Orkhon waterfalls, but are accessible only by hiking, or by horse. You can get to it with 4 wheel drive vehicles, but it is 80+ miles one way, 160 if there are heavy rains. You are probably never coming here.

Rick Perry heads Trump’s Department of Energy, (DoE). With the Russians, nuclear war with North Korea, ditching the Iran deal, and hurricanes, we have ignored Perry. But Perry hasn’t ignored the coal industry Trump hired him to protect. The DoE has asked the Federal Energy Regulatory Commission (FERC) to begin the rule-making process to subsidize coal and nuclear plant operator’s costs and profits. From Vox:

Perry wants utilities to pay coal and nuclear power plants for all their costs and all the power they produce, whether those plants are needed or not.

This takes a brief unpacking. The DoE did a study of power grid reliability that said:

The loss of coal plants had not diminished grid reliability; in fact, the grid is more reliable than ever. Reliability can be improved further through smart planning and a portfolio of flexible resources.

Then the DoE said to FERC: Address a crisis we determined doesn’t exist. They are asking FERC to adopt a rule forcing utilities in competitive energy markets to pay the full cost of plants that have 90 days’ worth of fuel on-site. Perry’s argument is that the levels of renewable energy produced from wind and solar is variable. And since backup is needed for days with calm winds or cloudy skies, we need to preserve the aging coal and nuclear plants to protect the power grid from dips in availability, because they alone among electric power sources, have 90-days of fuel on hand.

Perry’s contention is that coal and nuclear stored fuel is necessary for grid reliability, and, that these plants are unfairly being driven out of business by subsidies to renewable energy. This is patently false. It is cheap natural gas that is driving coal out of business.

Having fuel on-site does little for grid resilience. No one expects energy outages if coal and nuclear plants continue closing. But, let’s have more corporate welfare for the least useful part of the energy industry!

And people will be taxed through artificially higher electricity rates to subsidize coal and nuclear plants. More from Vox:

It’s hard to overstate how radical this proposal is. It is wildly contradictory to both the spirit and practice of competitive energy markets. It amounts to selective re-regulation, but only for particular power sources, which wouldn’t have to compete, they’d just have to have piles of fuel.

So does FERC have to do what DoE asks? No, but consider this: FERC has three commissioners (a quorum), two of which, including the chair, are Trump appointees. The chair is Neil Chatterjee, who was a staffer for Sen. Mitch McConnell, the Senate’s champion of coal. Chatterjee recently said:

I believe baseload power should be recognized as an essential part of the fuel mix. … I believe that generation, including our existing coal and nuclear fleet, needs to be properly compensated to recognize the value they provide to the system.

So, this market-wrecking plan to Make Coal Great Again is likely to happen.

This is an old-school Ayn Rand-style looter giveaway from a bunch of self-described free-market “conservatives” trying to rescue a dinosaur industry that is choking the world.

Just another issue that raises our anxiety level. It’s Saturday, and we need to dial it back, relax and stop thinking about how these Trump termites are quietly undermining everything. Grab a hot, steaming cup of Mystic Monk Paradiso Blend coffee ($15.99/lb.), find a quiet corner, put on the Bluetooth headphones and listen to Telemann’s “Concerto in D major for Violin, Cello, Trumpet and Strings”, TWV 53:D5. Here performed by the Bremer Barockorchester, recorded in a November, 2015 live performance at the Unser Lieben Frauen Church, Bremen, Germany:

Note the valveless trumpet played by Giuseppe Frau. It is an Egger (three-hole system) Baroque trumpet.