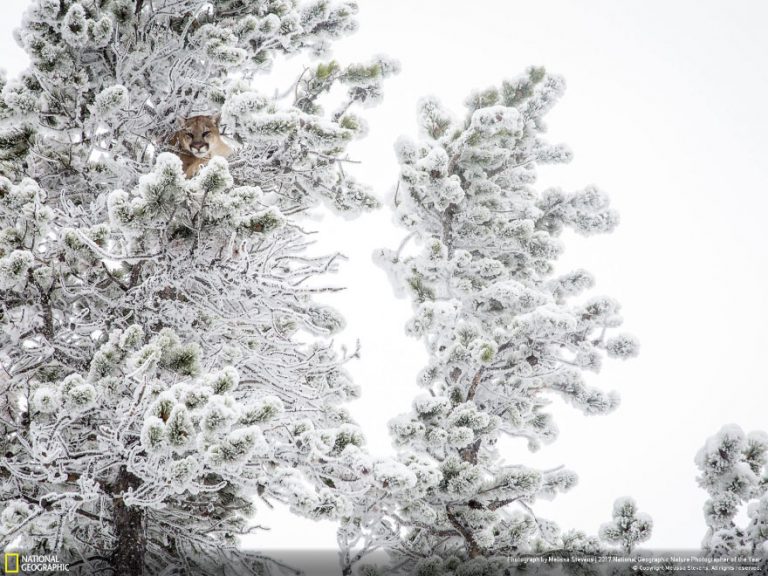 Cougar in a tree – photo by Melissa Stevens for Nat Geo

The Asia Times reports that China has told Syria that it is ready to play a major role in helping to rebuild after the war:

The world’s second biggest economy has already pledged US$2 billion for reconstruction work at the aptly-named First Trade Fair on Syrian Reconstruction Projects in Beijing.

The Asia Times quotes Dr. Gideon Elazar, a post-doctoral fellow at Ben-Gurion University: (link in the quote added by Wrongo)

One factor motivating the country’s involvement is the One Belt-One Road Initiative – a planned attempt to establish and control a modern day Silk Road connecting China, the Middle East and Europe. This might mark a shift in the geo-strategic reality of the region…

Beijing sees a huge opportunity on the horizon now that Syria is edging towards peace after its brutal war. More than 30 Chinese companies are reported to have visited Syria this year. The main topic of discussions with provincial governors was infrastructure projects.

Syria’s ambassador to China, Imad Mustafa, explained that Beijing’s projected role was a direct result of its aid to Assad’s regime:

China, Russia and Iran have provided substantial support to Syria during the military conflict…Therefore, it is these three countries that should play a major role in the reconstruction of Syria.

The ultimate costs of reconstruction are staggering. After seven years of war, Syria’s economy lies in tatters with about US$226 billion in cumulative losses from 2011 until 2016. Data from the World Bank in July showed that amount was about four times Syria’s GDP in 2010.

It is likely that China is hoping to turn Syria into an important terminus of its economic web, perhaps centered around the Mediterranean ports of Latakia and Tartus.

Remember that Latakia and Tartus have hosted huge Russian facilities for years, and have been greatly reinforced militarily since Russia’s involvement in the Syrian War.

So where are the US and Western Europe in all of this?  The Diplomat reports that we are outside looking in:

This is code, since the US and Western Europe have said that their help would only begin when Syria made a political transition away from Bashir al-Assad towards the so-called opposition (paid for by the Saudis). Since Assad is supported by Russia, China and Iran, we are once again out of step with the reality on the ground.

So, let’s review: The US and its Middle East allies provoked a civil war in Syria to take down Assad (who is no doubt, a very bad guy). To do so, we decided to ally with al-Qaeda (Remember? The guys responsible for 9/11?). In the subsequent dust up, the US’s “moderate” allies got beaten militarily. It was an unambiguous defeat by the alliance of Assad, Russia and Iran. The US-backed Syrian Kurds now seem likely to move away from us and make a deal with Assad to keep some form of Kurdish self-government within Syria.

And now the Chinese, the Russians and Iranians will profit from the rebuilding, helping Syria regain its strategic location as a key hub for trans-Asian trade. And Syria will be firmly within the Iranian/Russian/Chinese orbit.

So a few questions: Who in America takes responsibility for enabling this war and then losing it? And while losing it, greatly strengthening our rivals? Will we fire anyone?

And why is our supposedly free press not asking these obvious questions?

Let Wrongo answer for you: For the past month, the administration and the foreign policy establishment have been making the rounds saying that the US and the Coalition were responsible for defeating ISIS, that Russia and Iran (along with the Syrians) had little to do with the outcome.

The spin is that there was no defeat – it was a victory, so thankfully, no one is responsible for “losing”!

Let’s get in a better mood for Christmas and the holiday season. Here is the ever-reliable Mormon Tabernacle performing “Hark! The Herald Angels Sing” from December, 2012: