(The Wrongologist is taking a brief holiday break. Blogging will resume on Wednesday, 12/27. In the meantime, Merry Christmas!) 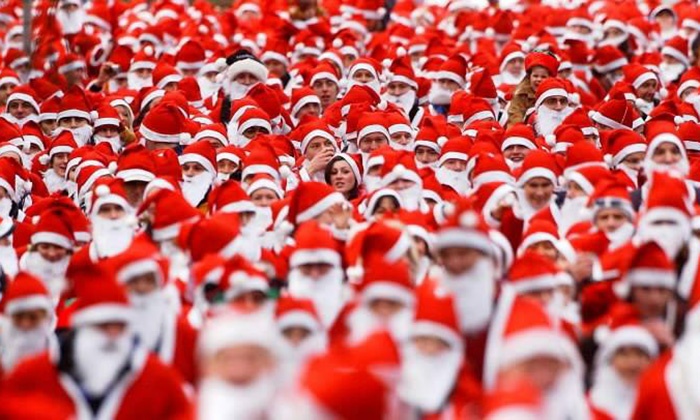 A final Christmas Eve word about the unwanted gifts the Trump tax cut is foisting on us. In the short term, it will stimulate consumer demand. The economy may “grow”, but our tax receipts cannot.

Soon, these tax cuts will place our government on a fiscally precarious footing. Expect the credit rating agencies (Moody’s, Standard & Poors) to start wagging their tongues, warning of their concerns about the country’s overall debt levels. It is possible that the repatriation of some of the massive off-shore profits that American firms have hoarded may come home. To the extent that they return, and some taxes are paid on them, this (one time) tax receipt will likely make the 2018 and 2019 annual budget deficits somewhat smaller than the colossal ones to follow.

After that, the government’s income will fall, and we will hear bi-partisan calls for deficit reduction, and lower spending targets will be the norm. The effects of tax legislation can take a long time to shake out, and there often are unintended effects.

But make no mistake, the GOP will start talking about the Coming Debt Apocalypse next month.

On to a few cartoons. Here is the difference between the parties: 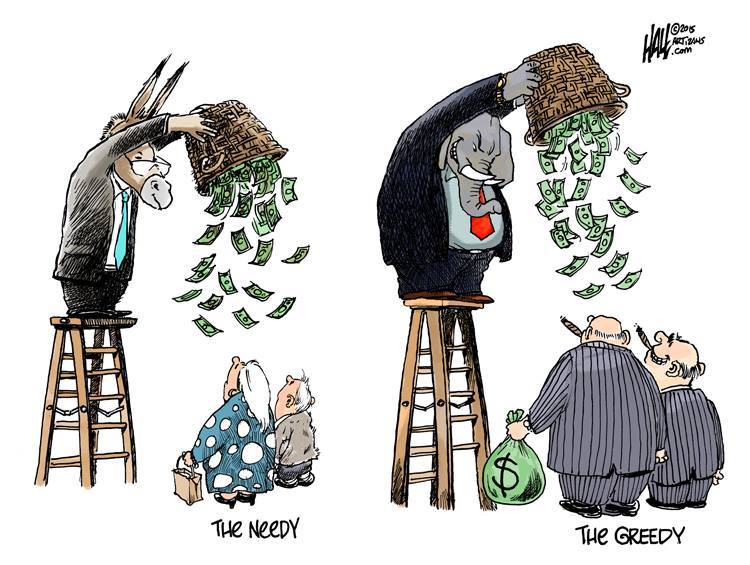 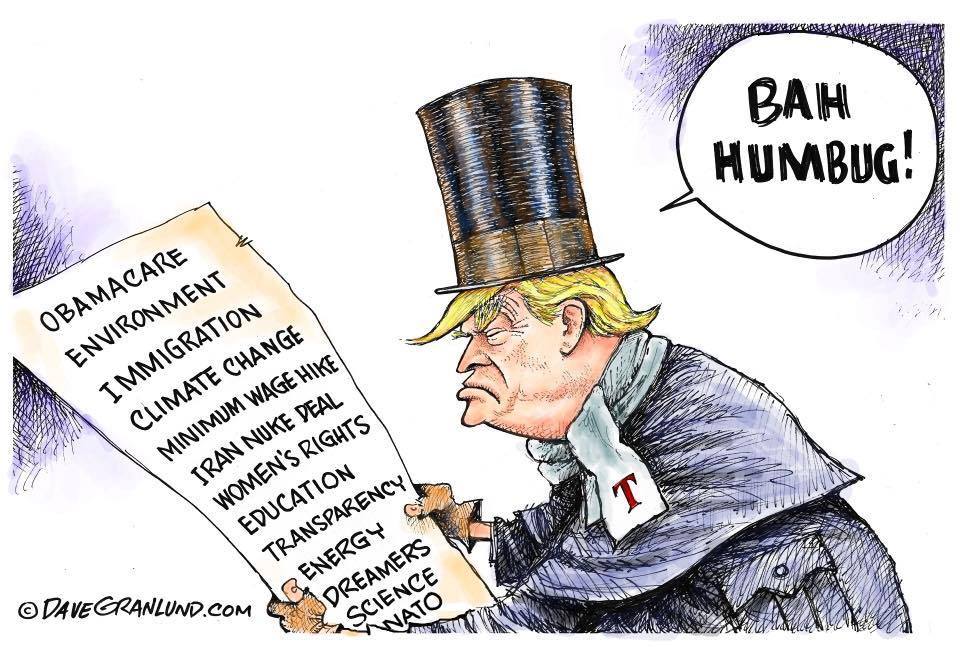 War is the answer to any question: 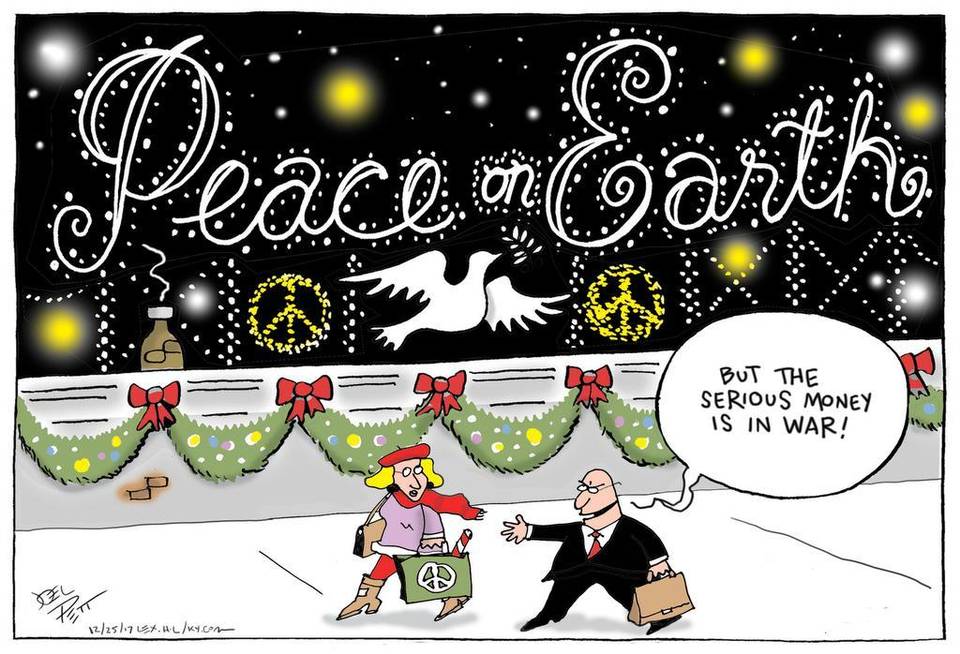 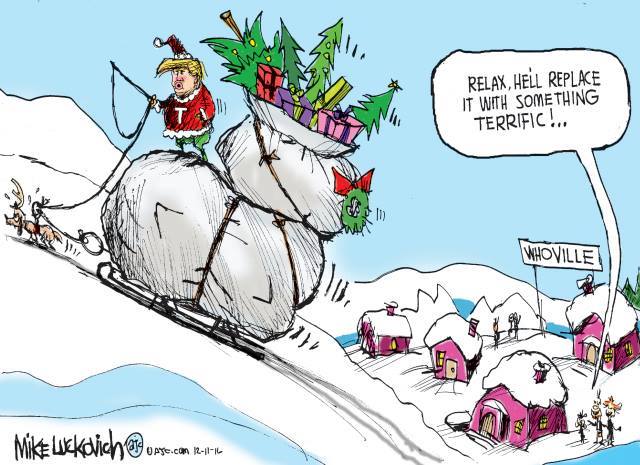 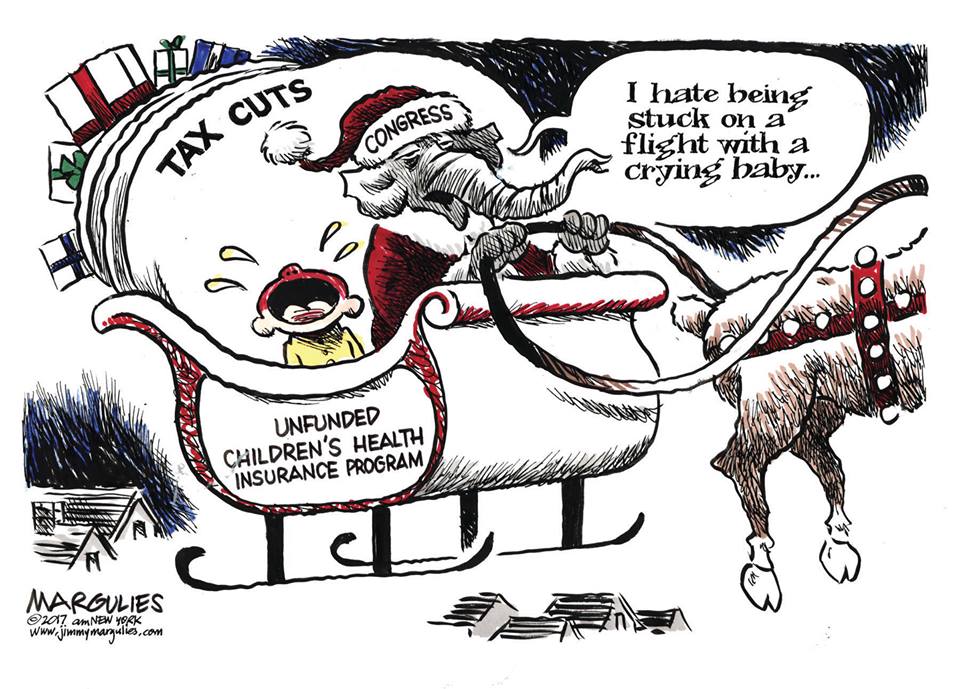 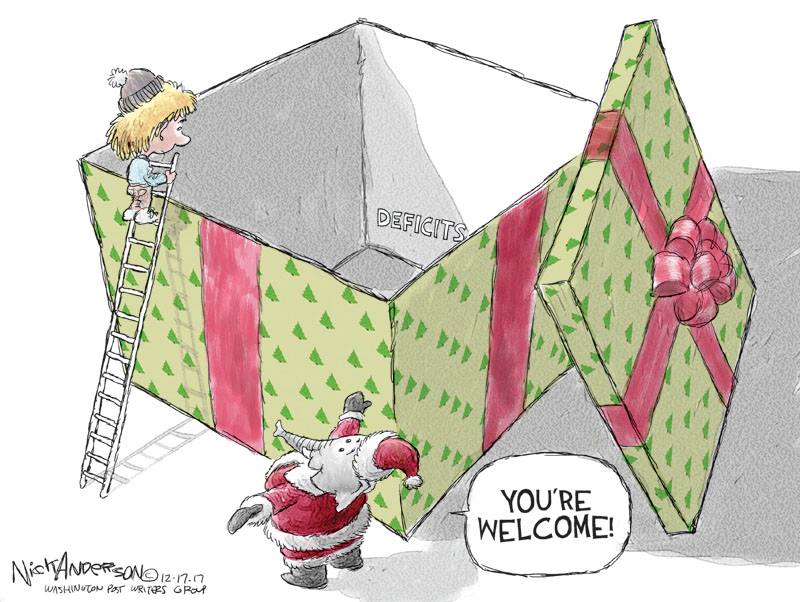