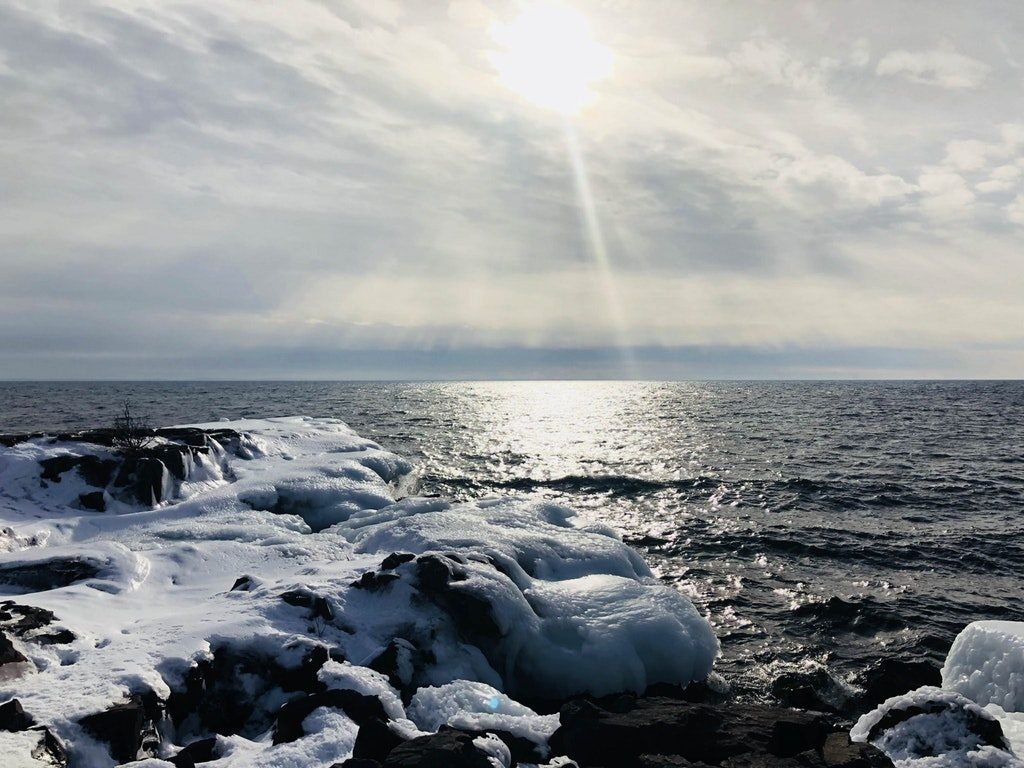 You may have missed the Op-Ed in the NYT by 2015 Nobel Laureate Angus Deaton, entitled “The U.S. Can No Longer Hide From Its Deep Poverty Problem”. In it, Deaton says this:

Surely no one in the United States today is as poor as a poor person in Ethiopia or Nepal?

Well, only 3.2 million of us. That’s one percent of the American population. Deaton analyzes the World Bank’s study, and concludes that the minimum level per day should be higher in rich countries like the US. He quotes a study that says that the needs-based absolute poverty line should be more like $4/day in rich countries:

If we do that, there are 5.3 million Americans who are absolutely poor by global standards.

The time has come to ask a truly uncomfortable question: Will our society provide a role for people who for reasons of reduced mental or physical capacity, cannot contribute enough to earn their keep? There are millions of Americans who, by virtue of incapacity, or other challenges, are unemployable. They have no place in the workplace, and never will.

Most likely, you wouldn’t hire them, and neither will anybody else.

If the answer is we cannot provide them with a job to do, what is society’s responsibility to them? What is our individual responsibility?

Ponder that while you think about which beer you are going to buy for the Super Bowl party next Sunday.

Kennedy, 37, is seen as a rising star in a party that has many in the senior ranks well into their 70s.

So, prepare for your back to the future moment when another young Democrat named Kennedy spends a moment on the national stage. Americans trying to live on the same amount per day as Ethiopians, and Trump getting standing ovations from one side of the House on Tuesday; both can make you sick.

So, try to take your mind off of Davos, immigration, and poverty for a few minutes and prepare for a soother. Kick back and brew a hot steaming cup of Café Cubano by Don Pablo Coffee Growers and Roasters. Café Cubano isn’t from Cuba, it’s from Florida. But it is bold & complex, with a very smooth cocoa-toned finish, and says the brewer, never a bitter aftertaste. (2lbs/$13.99)

Now, click on the video below and watch a snowboarder glide peacefully through the woods and down a mountain of perfect powder near Steamboat, CO. He is accompanied by a rendition of “Clair de Lune” (Moonlight) by Claude Debussy. There is no moonlight in the video, but it is very relaxing: