Via the NYT comes proof that satire is dead:

Trump, in an extraordinary defense of his mental capacity and fitness for office, described himself on Saturday as a ‘genius’ and ‘a very stable genius at that.’

Very Stable Genius has the Biggest Button. Very Stable Genius could probably solve the opioid crisis on his first try, if only he would try. This is Trump’s version of Nixon’s “I am not a crook.” The fact that he has to say he’s smart says he has a really big problem. And if America doesn’t believe him, it could be enough to cripple him.

If he could read, shit would really hit the fan: 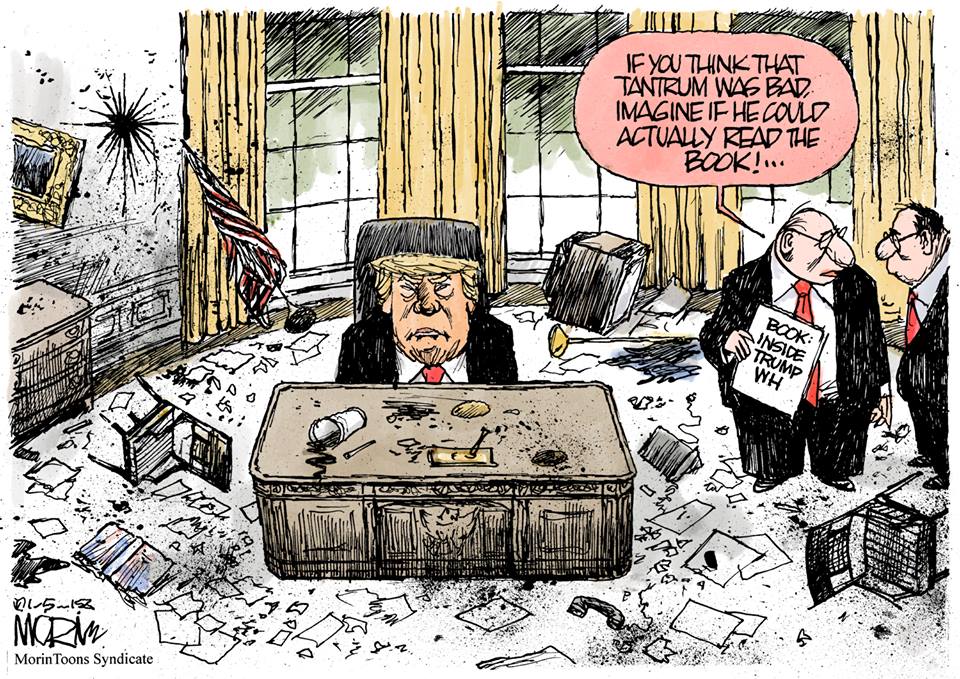 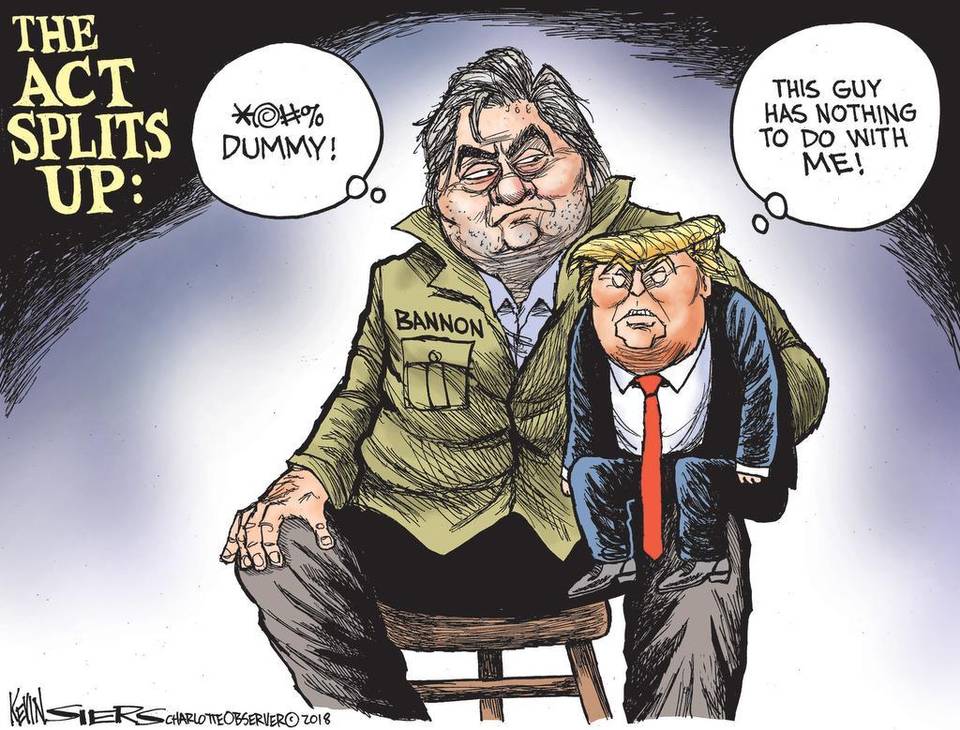 Trump is the best negotiator: 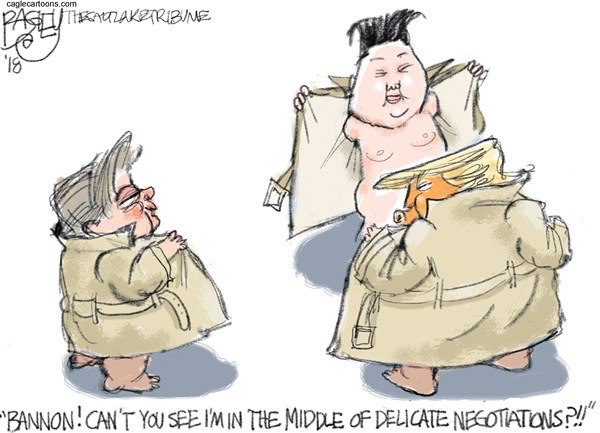 The two Koreas are taking about NorKo participating in the Winter Olympics. What could go wrong? 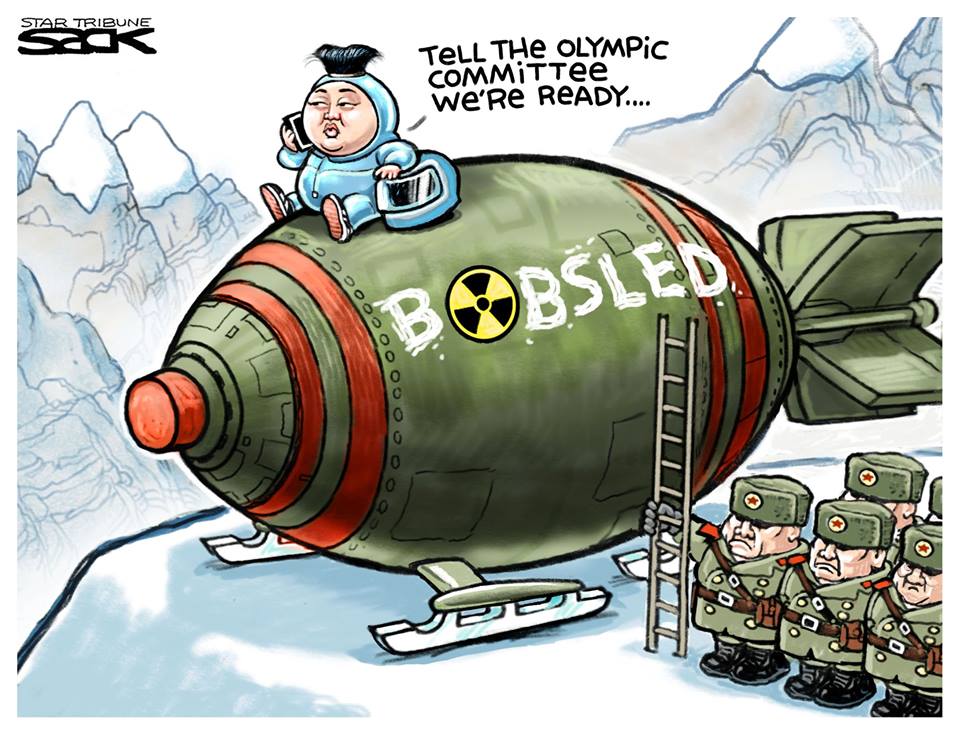 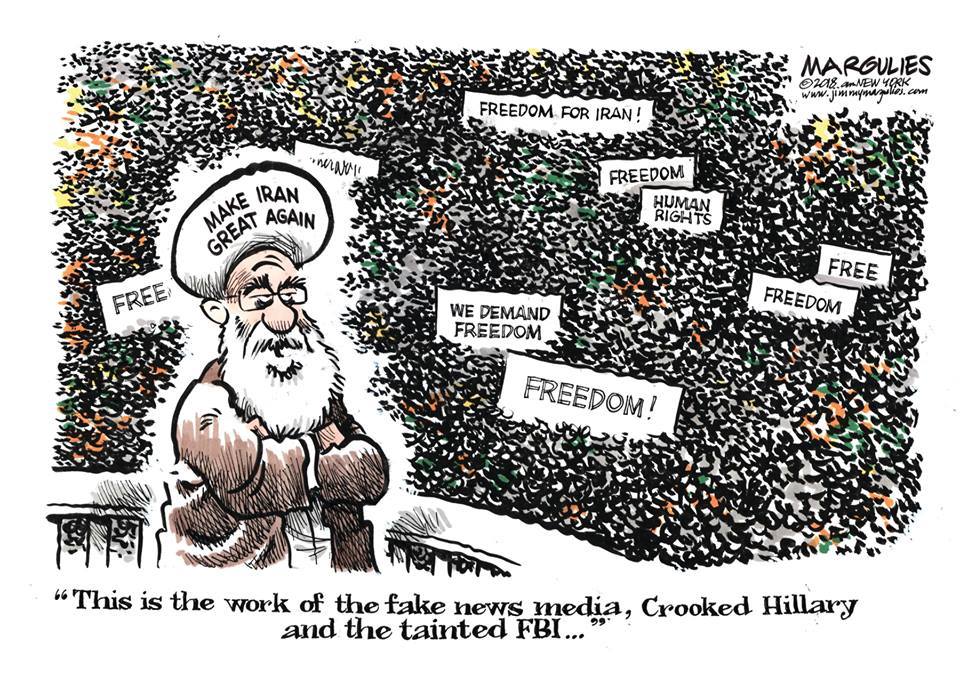 Mitt looks for his principles. They seem to be missing: 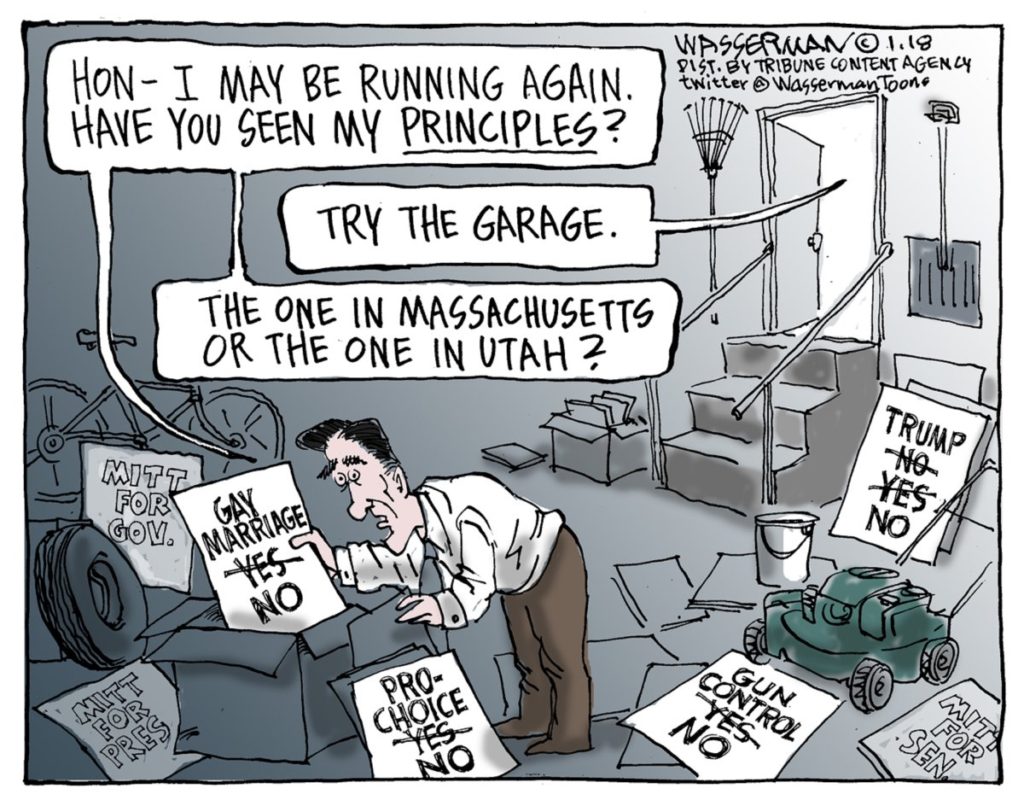 Trump gives Congress a message about the 2018 legislative agenda: 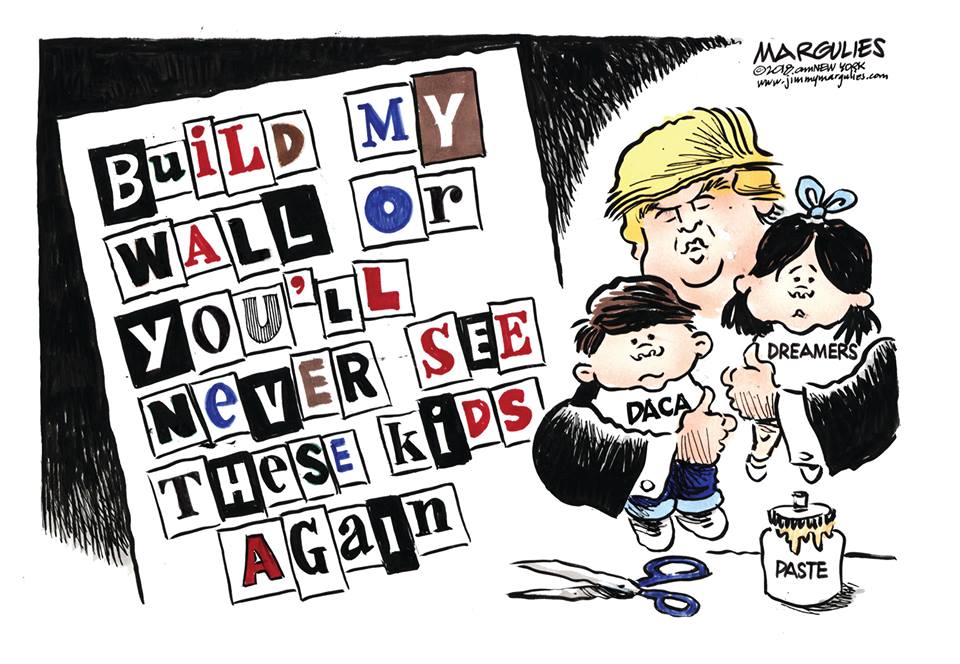