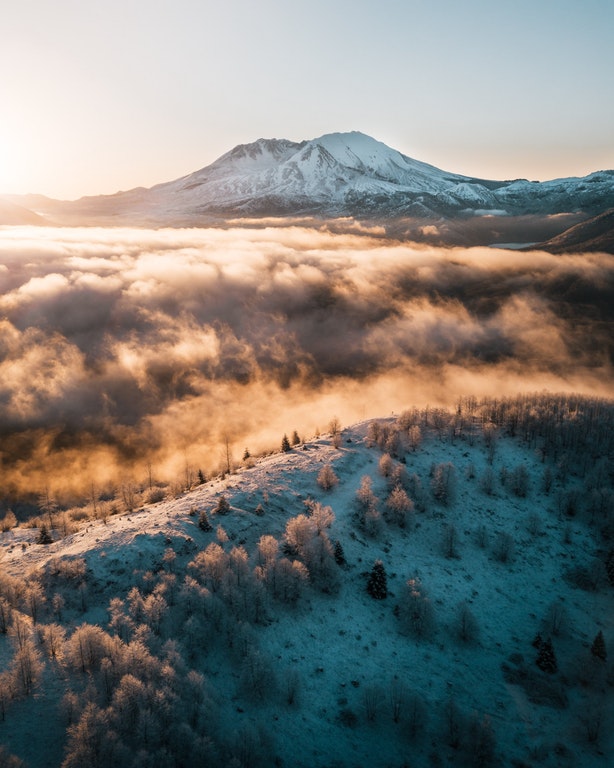 We live in a country with about five percent of the world’s population, but we possess nearly 50% of the world’s civilian-owned firearms. More guns, more civilian deaths, it’s that simple.

A primary reason that we have more guns is how the meaning of the term “Well Regulated Militia” was mis-appropriated by Second Amendment (SA) absolutists. The Propaganda Professor is writing a series on the SA. His work is always worth a read. Previously, he wrote about the Right to Bear Arms. His second column is about the Well Regulated Militia. The Professor asks:

The purpose of the Second Amendment was actually to guarantee a “well-regulated militia”. But what exactly does that mean? Just what is/was a militia, anyway?

SA absolutists say that “militia” means all citizens, because they think that’s what was meant when the SA was written. There are flaws in this claim. They quote George Mason, a Virginia delegate to the Constitutional Convention:

I ask, sir, what is the militia? It is the whole people, except for a few public officials.

Sadly for them, that wording isn’t included in the actual Amendment. And at the time, it’s unlikely that Mason meant all of the people. The Professor:

Consider that the Second Militia Act of 1792 (passed only a few months after the Second Amendment was written) designated the composition of the militia as being: every free able-bodied white male citizen of the respective States, resident therein, who is or shall be of age of eighteen years, and under the age of forty-five years…

So, if you are an original intent person, today’s “militia” would consist only of white males between 18 and 45. The Act says they should be outfitted with:

The definition of militia has changed over the years. In 1862, a new Militia Act finally eliminated the race restriction; but it still pertained only to men of a certain age.

In 1903, the Dick Act established the National Guard as the official “organized militia” of the US. It said those who were not Guard members were to be called the “unorganized militia“.

The SA absolutists have twisted this, saying that “unorganized militia” means anyone who wants to carry a gun for any purpose. Thus, all civilians are a part of the “unorganized” militia and therefore covered by the SA. That is debatable, but the most important thing about the militia was not who qualified as a member, but its purpose for existing. The Professor points out that the Acts of 1792 make that clear:

That whenever the United States shall be invaded, or be in imminent danger of invasion from any foreign nation or Indian tribe, it shall be lawful for the President of the United States, to call forth such number of the militia of the state or states most convenient to the place of danger or scene of action, as he may judge necessary to repel such invasion…

The Acts of 1792 make it clear that the militia was designed to be an organized armed force supplied by the states to execute the laws of the nation. Nothing in the Militia Acts say citizens can be armed for “defending” themselves against the government.

The purpose of the militia is further defined by the term, “well-regulated”. The gun rights people say it derives from a 1698 treatise, “A Discourse of Government with Relation to Militias” by Andrew Fletcher, in which the term “well regulated” was equated with “disciplined”.

But “well-regulated” in the dictionary has other meanings, and they all apply to a military unit, such as a militia.

Since militia members in Revolutionary days were conscripted for service, it implies that the militia membership was a civic obligation. It isn’t a few guys running around in camo gear on Saturday.

Finally, the Professor points out that militia, like military, is derived from the Latin word for soldier.

The soldier is part of an organized body, and is well-regulated in virtually every possible sense of the term.