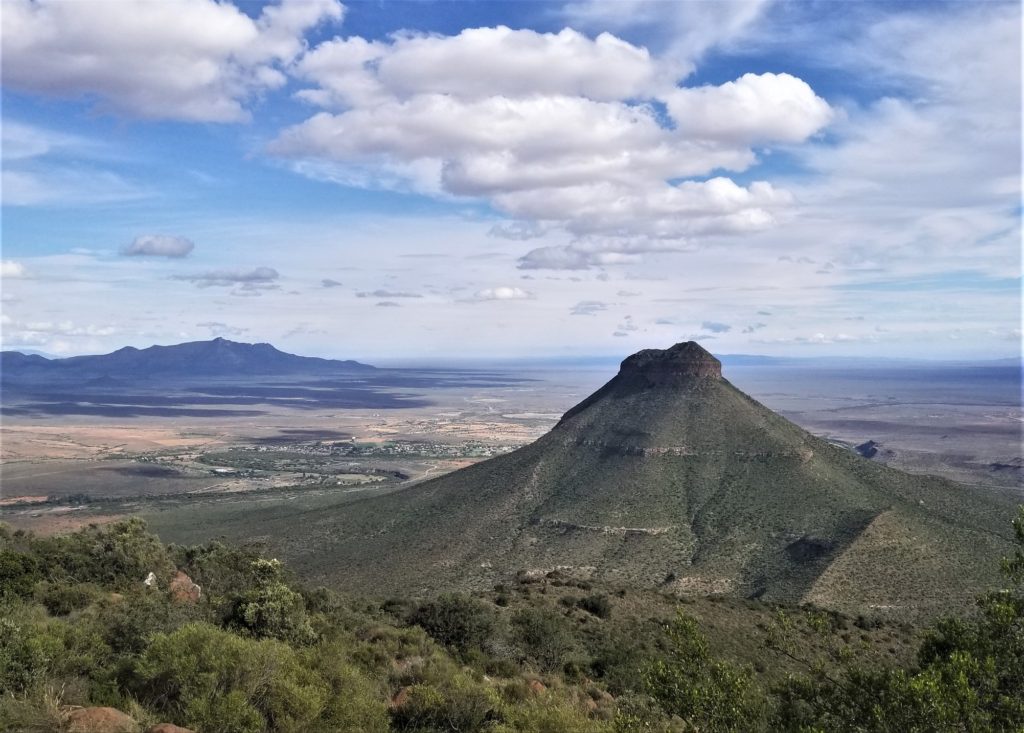 The Trump infrastructure plan asks states and cities to partner with private equity to build their roads, bridges and water treatment plants. As the WSJ explains, private equity says they are not interested. Apparently, they don’t want to build things; they prefer to purchase existing assets: (emphasis by Wrongo)

Fund managers say they are mainly looking for assets that are already privately owned—such as renewable energy, railroads, utilities and pipelines—and not the deteriorating government-owned infrastructure like roads and bridges that helped attract the capital in the first place. To the extent they are interested in public assets, the focus is more likely to be on privatizing existing infrastructure than on new development—the heart of Mr. Trump’s push.

One area where private equity may think they have a role to play is with America’s threatened water systems, which are existing assets. When people think of water crises, they think of places like Flint, Michigan, because a failed urban water system affects huge numbers of people. If you’re worried about the quality of your drinking water, take a look at https://waterfilterway.com/.

But when we add up the total number of people affected, rural America’s drinking-water situation is an order of magnitude greater than Flint’s. Millions of rural Americans are subject to unhealthy levels of contaminants in their drinking water, largely from agriculture and coal mining.

And as the rural/urban economic gap grows, this basic inequality won’t get fixed unless something radical is done to improve water quality in rural America.

Agriculture is the culprit in many rural towns, and unhealthy levels of nitrates is the primary cause. Nitrogen-based fertilizer runs off of farmlands and into the nation’s fresh water. The health impact of ingesting nitrates is serious: 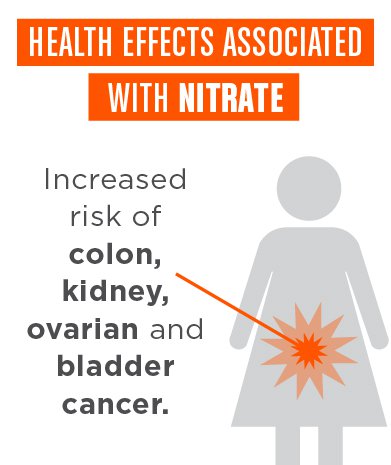 Remediation costs vary, but a 2012 report from the Center for Watershed Sciences at UC Davis gives a yardstick. They say that a community of just under 5,000 people could incur annual costs ranging from $195,000 to $1.1 million to build and operate an ion exchange system, while a reverse osmosis system would cost from $1.1 million to $4 million a year. A $4 million system would cost $800 per citizen.

These costs may be far beyond the ability of small towns to finance. What is really going on here is another case of “socializing losses”. Farms are polluting the water, and the town is left to pay for remediation. And the big agriculture lobbies are making sure that their members avoid any liability for poisoning their towns.

We know that we haven’t been able to fund Flint’s water remediation with public funds. How will we deal with the rest of America’s polluted drinking water? It isn’t likely that towns and cities can do much more. Some cities have debt capacity, the capital markets may be willing to lend to them. However, hostility to new taxes on the local level means that issuing new debt is difficult politically for mayors and town councils.

Funneling CWSRF funds to private water system providers means our most vulnerable towns will have to turn over basic infrastructure to for-profit companies. And those companies will charge for the privilege. On average, private for-profit water utilities charge households 59% more than local governments charge for drinking water, an extra $185 a year.

When your water is poisoning you, should you agree to raise water rates to fix it, or do you expect to get pure water for the money you are already paying?

What if you are unable to move to a place where the water is safe?

If your water system will cost $ millions for a town of 500, how can it possibly be paid for, except by public funding?