(The northeast is digging out from two nor’easters, with another possible on Monday or Tuesday. The Wrong family will return from FL into the middle of all that on Sunday. Sunday Cartoon Blogging will be published on Monday, March 12th) 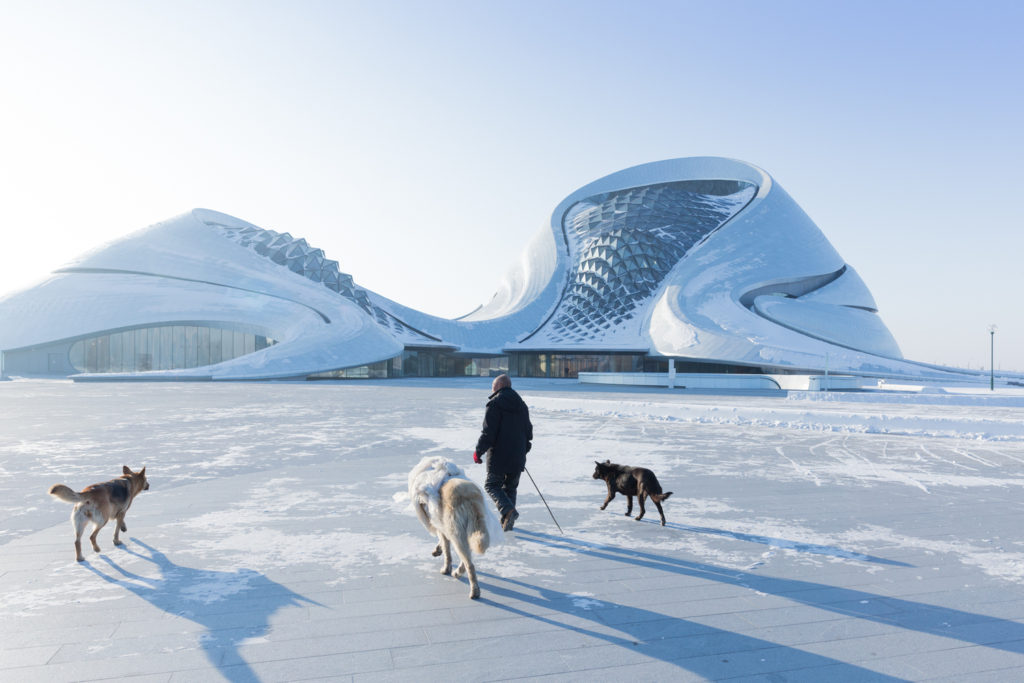 Trump and North Korea’s Kim Jong-un have stopped trading insults and seem to be willing to meet face-to-face, sometime in May. No sitting American president has ever met a North Korean leader, and Trump has repeatedly vowed that he would not commit the error of his predecessors: Being drawn into a protracted negotiation in which North Korea extracted concessions from the US, but held on to key elements of its nuclear program.

Both leaders bring their unique orthodoxy to the negotiating table.

It’s pretty clear that South Korea’s President Moon Jae-in, has been doing a lot of work behind the scenes to help bring this about. It is unclear whether it has been with, or without, the blessing of Washington.

We know for sure that Mike Pence had nothing to do with it.

Is Kim Jong-un really willing to give up his nuclear program for a deal from a man whose proven to be an unreliable negotiating partner with his allies, much less his adversaries? If something seems too good to be true, then it probably isn’t. If talks fail, both will have made their going-in position, that the other side can’t be trusted, justify their desire for a belligerent show of force going forward. They may both think there is nothing to lose by meeting.

If Trump can somehow defuse the threat from North Korea, he should get all of the credit that this achievement deserves. But, it really seems that these two are unlikely to achieve very much. Still, only the most cynical would say we shouldn’t “give peace a chance”, no matter how slim the odds of success may be.

So, there’s a calming diplomatic note at the end of the week. Time to continue the soothing for the weekend. To help with that, grind up some Panama Hacienda La Esmeralda coffee beans ($45/8 oz.) from Portland, OR-based Heart Roasters. Then brew a cup, noticing its notes of orange, vanilla, honey, and jasmine. With Heart’s Coffee, the company says it is easy to get the brewed coffee’s tasting notes. Soon, you’ll be saying things like, “I really taste the vanilla notes”.

Now, settle back in a comfy chair and listen to Bach’s “Toccata and Fugue in D Minor”, performed by Karl Richter in 1969 on the 1766 Riepp organ at Ottobeuren Monastery, Germany. You will notice that Richter is playing from memory. An assistant is there to pull out the stops, as the piece requires too much with hands and feet to also pull stops without interrupting the music. You should watch the video simply to see Richter’s footwork:

Some may know the music as the opening title sequence from the 1975 movie, “Rollerball”. The film is set in 2018. The world is governed by global corporations, with entities such as the Energy Corporation, a global energy monopoly based in Houston. The corporations control access to all transport, luxury, housing, communication, and food. Rollerball is a game, and Rollerball teams represent cities, and are owned by the global corporations. The Energy Corporation, describes Rollerball as having a “distinct social purpose”: To show the futility of individual effort.

Think you see some parallels to the real 2018?