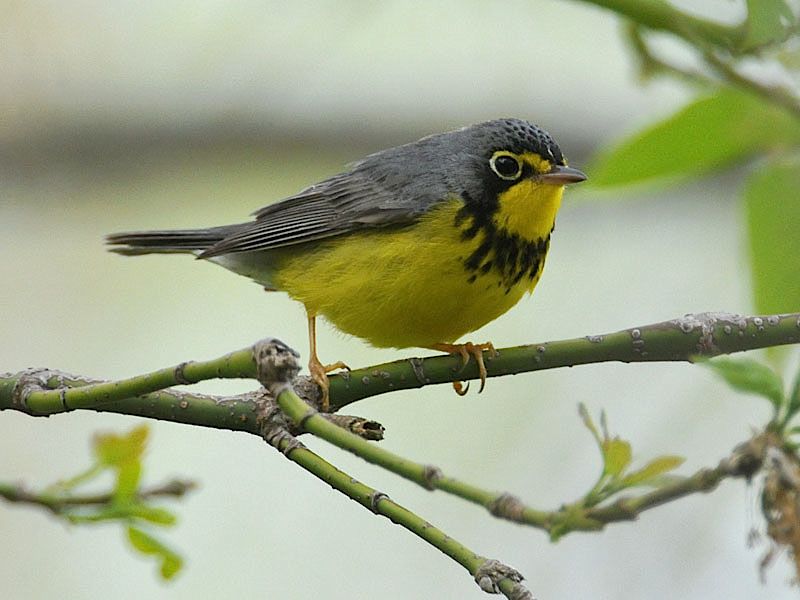 Are you worried yet? Last week ended with the stock market falling off the cliff. The Dow was down over 700 points, but recovered slightly to lose “just” 572 points. With the stock market, no matter what you plan on investing in, there are always risks. Before you do decide to get into this industry though, it is important to understand that there are some things you should know about stocks. It only makes sense to do your research into this before committing to anything. The volatility of the stock market makes it essential that you swallow your ego and seek professional guidance based on thorough and extensive research. Stocktrades can be of service to anyone looking to up their game and make sure their choices are as safe as possible. You’ll never be able to have a 100% success rate, with the risks summed up by recent events involving the President. Trump caused this by seemingly being pissed that the Chinese would fight back after his in-your-face tariff announcements.

Now, the Dow Jones average is down 9% from its January high.

And the administration couldn’t seem to get its messaging straight. Former TV pundit Larry Kudlow, now Trump’s economic advisor, told reporters on Wednesday the threat of trade sanctions was only a negotiating tactic. A rally of more than 3% followed. But Trump upended that notion on Thursday, ordering a review of even larger tariffs. So, on Friday, Kudlow said the opposite, claiming he had just heard about the additional $100 billion in tariffs Trump announced on Chinese imports.

The Republican president’s renewed ramblings on trade dominated US equity markets this week, with a tweet-induced swoon on Friday leaving the S&P 500 Index 1.4 percent lower than where it started on Monday. 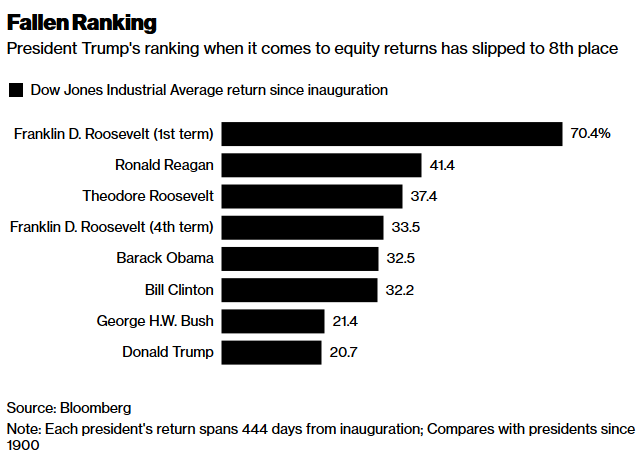 So, what to do? Do investors ride the roller coaster that is the Trump approach to trade, and watch Mr. Market deal with it by hammering their 401k? Or do they jump into cash and lock in a loss? From Benjamin Studebaker:

Theoretically, a full blown trade war with China could be really damaging. If the US and China were to stop trading tomorrow, the total value of US-Chinese trade lost would be about $648.5 billion. That’s about 3.5% of US GDP and 5.7% of China’s.

US inflation would increase, since American consumers will try to substitute more expensive goods for those they can’t import from China. Chinese unemployment would rise, as non-Chinese firms relocate from China to other developing countries to evade the tariffs.

The US wouldn’t be hurt as badly, because after a while, firms would find new locations to operate from. But the trade war won’t create many new American jobs – the offshore firms would either stay offshore, or they’d automate production in North America. The Chinese would be more lastingly damaged, as there isn’t a consumer market large enough to replace America’s.

That’s what Trump means when he says that trade wars are “easy to win” for the US. We can damage China more than China can damage us. Studebaker concludes:

But make no mistake–such a trade war would be highly disruptive. In 2009, the US economy contracted by 2.8%. A full blown trade war would blow this figure out of the water. It would be political suicide for the administration.

Trump’s stated goal is to get China to negotiate to protect US intellectual property rights. This is why his proposals have been relatively small – he’s not looking to break Beijing, just to bring it to the table.

If Trump can get China to make a deal with him, he can pass this off as a major foreign policy achievement. And because the stock market has been in panic mode, any positive result could make Trump look good in the eyes of his supporters.

OTOH, his supporters, like my former Bank colleague, think everything Trump does looks good.

Maybe the trade war won’t happen. But, maybe Trump should remember what Luke Skywalker said in the Last Jedi:

This is not going to go the way you think…

The “Art of the Deal” guy should know there are two sides to any negotiation.

So, wake up, Mr. Market! Stop jumping off a cliff with every tweet. To encourage you, here are Elvis Costello and the Attractions with their 1978 hit “Pump It Up”. Maybe it will give Mr. Market an idea about the right direction for the stock market:

Pump it up, until you can feel it

Pump it up, when you don’t really need it