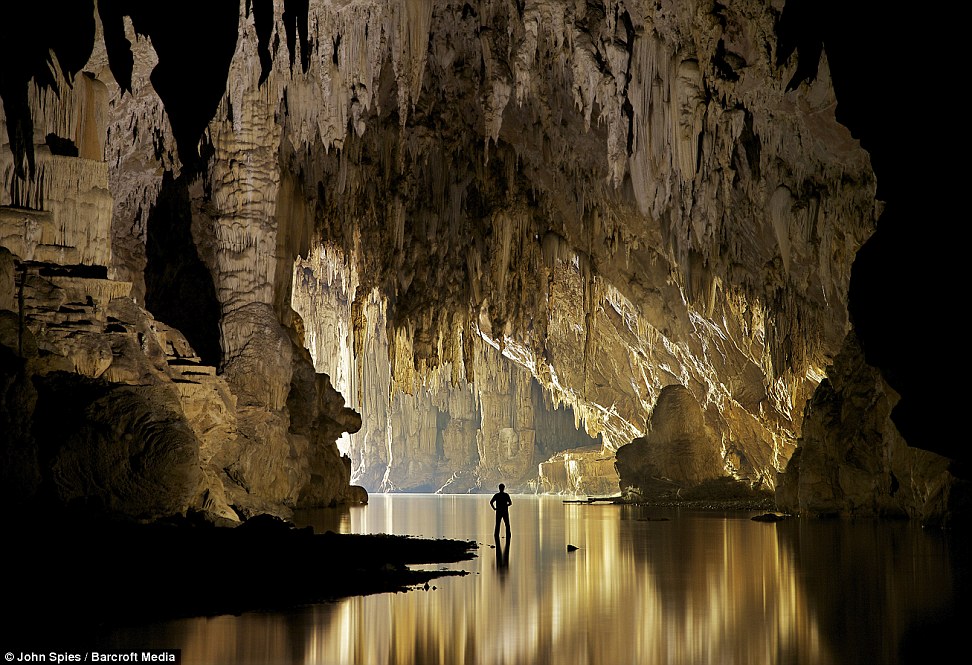 We’ve made it to Saturday! This concludes one of the more cacophonous political weeks in quite a while.

Paul Ryan is retiring from Congress, and is taking his signed first editions of Ayn Rand’s books back to Janesville, WI. No need to hold a benefit, Paul has $10 million in campaign funds in the bank, and is likely to land a rainmaker job on Wall Street.

Ryan joins the record number of Republicans who’ve decided against seeking re-election. They’re fleeing the anger directed at them for both their hyper-partisanship, and their inability to do much. It is difficult to overestimate the damage Ryan has done to this country. His devotion to the Republican narrative at the expense of truth hasn’t helped our democracy.

Ryan took the helm of the House two and a half years ago, because he was seen as the only Congresscritter who could keep Republicans from fratricide. They had already shut down the government, and toppled their former Speaker, John Boehner.

Ryan leaves with the gaps in the party as evident as ever, but drawn along slightly different lines, with nativists and populists following the lead of President Trump. This hard right faction is pitted against what little remains of Mr. Ryan’s brand of traditional conservatism. But Ryan hewed to all of the Right-wing talking points. He faithfully ran interference for those who tried to turn the middle class into serfs beholden to the 1%. And he was in the NRA’s pocket. Sayonara, Mr. Ryan.

And, despite two days of congressional hearings on Facebook, the image that remains is Mark Zuckerberg trying to explain to people who have no idea of how Facebook works what he’s going to do to fix what they don’t understand.

There was a lot of talk about how to better ensure privacy, how to prevent user data from being provided to advertisers. But that is the business model of Facebook: Advertisers use the data collected by Facebook to present specific consumers with what they’re specifically selling.

It works because users often want to buy exactly what they’re being sold. That’s how Facebook makes money.

Users happily share details about themselves and their lives, and Facebook provides those data to advertisers. Even if it’s a little creepy, advertisers are learning way too much about every Facebook user, and most of Facebook’s users are willing participants in the creepiness.

Facebook certainly shouldn’t be allowed to sell those data to any party running a political operation. But it remains to be seen whether Facebook can effectively self-regulate, or whether Congress is up to the task of regulating that which it knows nearly nothing about…sort of like when they tried to regulate Wall Street.

Most of us can read between the political lines. Ryan’s one accomplishment is a flawed tax cut that will turn out huge budget deficits for years.

Zuckerberg? Well, almost everyone’s on Facebook. And on Facebook, like in Congress, half-truths predominate. Facebook gives you the latest selfie of your friends who are at a dinner that you weren’t invited to. Everybody joins because it’s free, and hundreds of millions of Americans already use it.

So this week, Zuckerberg and Ryan both got out of DC unscathed. Hard to believe that Zuckerberg is the more consequential person.

Anyhow, it’s a warm Saturday in the northeast, and the yardwork beckons. For some procrastinators, so does that final touch-up on the old 1040 form. Before getting to all that, it’s time to settle back and have a tall strong cup of PT Coffee of Topeka, Kansas’s Finca Kilimanjaro / Burundi Process + Ethiopia Process with its tasting notes of Fig, Caramel, and Cedar ($54/16oz.).

Now settle back in a chair where you can watch the birds building their nests, and listen to Jean-Baptiste DuPont play Franz Liszt’s, Prélude et Fugue sur Bach on the 1889 Cavaillé-Coll organ in the Basilica Saint-Sernin in Toulouse, France. Liszt composed this in 1855, as an homage to JS Bach. Note that the organist uses no sheet music: