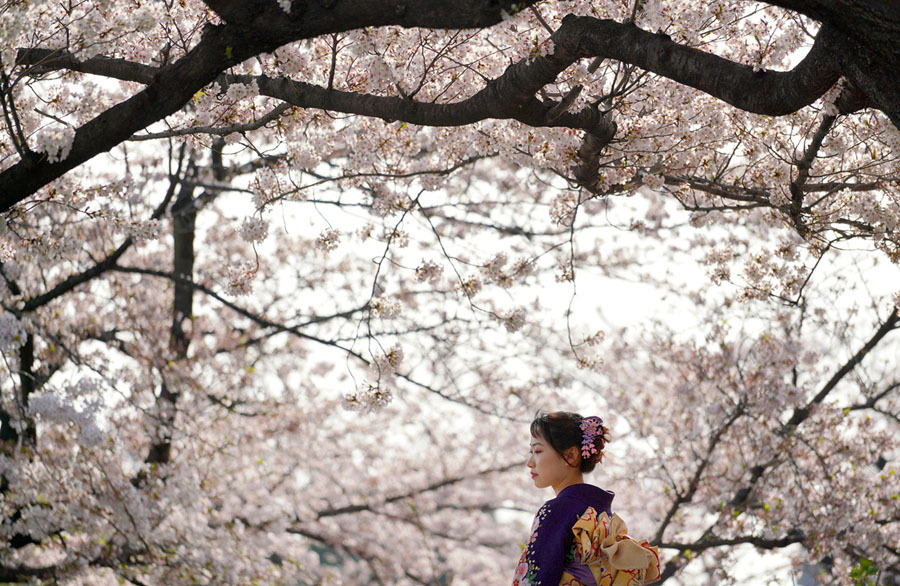 Maybe Wrongo has Spring Fever, but how could he, when it snowed again yesterday? He promises to put the snow shovel in the garage for its three-season nap on Monday, no matter what.

The delay of spring’s arrival got Wrongo thinking about change. We like to think that little changes in our environments, either natural, or socio-cultural, but change they do, every day. And except for a few details, Wrongo is certain that this blog’s readers are all on the same page: Change is in the air, and nothing stays the same. And we’re not just talking about the weather.

Wrongo has been writing this blog since March, 2010. Over the past eight years, he has explained how our political/social/economic systems operate, and why/how they can easily fail. And how we do not seem to have a rational, coherent plan to avoid that failure. Yet, each year we seem to inch closer to failure.

Are we doing anything more than Don Quixote was doing? Wrongo, by writing and you, by reading this blog? But Wrongo persists. He’s here, you are here, and once again, as in 1968, change is in the air.

Millions of people are on the move, leaving their ancestral homes, fleeing conflict and poverty. They are trying to find a place to survive, while others who were left behind are dying in the millions. With the increased efforts by migrants to survive, both Europe and the US are closing the gates, hoping to keep the immigrant mob on the outside. But at home, we already have achieved conflict, poverty and death that isn’t caused by immigrants. It is, to paraphrase Jimmy Buffet, “Our own damn fault”.

On Monday in our little corner of Connecticut, we will have a very New England form of direct democracy, a special town meeting. Those citizens who show up will get to vote on whether the Town issues bonds to finance the repair of our roads, which have suffered 20+ years of deferred maintenance. Maybe 100 people will show up, (out of 8,000 voters) maybe less. Those who do show up will decide if we fix our roads, or not. They will decide if lower taxes are better than safe roads.

So Wrongo and Ms. Right spent today stuffing envelopes into mailboxes. This vote is the culmination of a two-year effort to get our town to address how poor our roads have become. We will see if our efforts today help to break voters from their Golden Slumbers, and participate.

If they fail to show up, it will be their own damn fault if the vote goes against whatever their viewpoint is on the bonds.

Wrongo believes that political change is in the air, but that change locally and nationally depends primarily on voter turnout. Turnout depends on people being motivated enough to waddle on down to their polling place and vote, even if the weather is bad, the candidate isn’t perfect, and their one vote doesn’t seem to matter.

But today’s Saturday, and it’s time to settle back, relax, and get soothed. Or work on your taxes, if you have procrastinated. To help you relax, brew up a cup of Gedeb Lot 83 Ethiopia Natural coffee ($18.95/12oz) from JBC Coffee Roasters in Madison, WI. It has a sweetly tart structure with a rich umami undercurrent and satiny mouthfeel.

Now settle back in your favorite chair and listen to “Spring Waltz” supposedly by Frédéric Chopin.

However, it isn’t really called that, it isn’t a waltz, and it isn’t by Chopin. It is actually “Mariage d’Amour” composed by Paul de Senneville in 1987. It was wrongly titled and became wildly popular, so the various YouTube channels that feature it won’t correct its name. Still it is very beautiful, and of the season: