Cosby, Korea, Kanye and Dr. Ronnie made it a great week for cartoons. The Accord signed by the two Koreas has a Nobel Prize buzz, but who is really responsible? 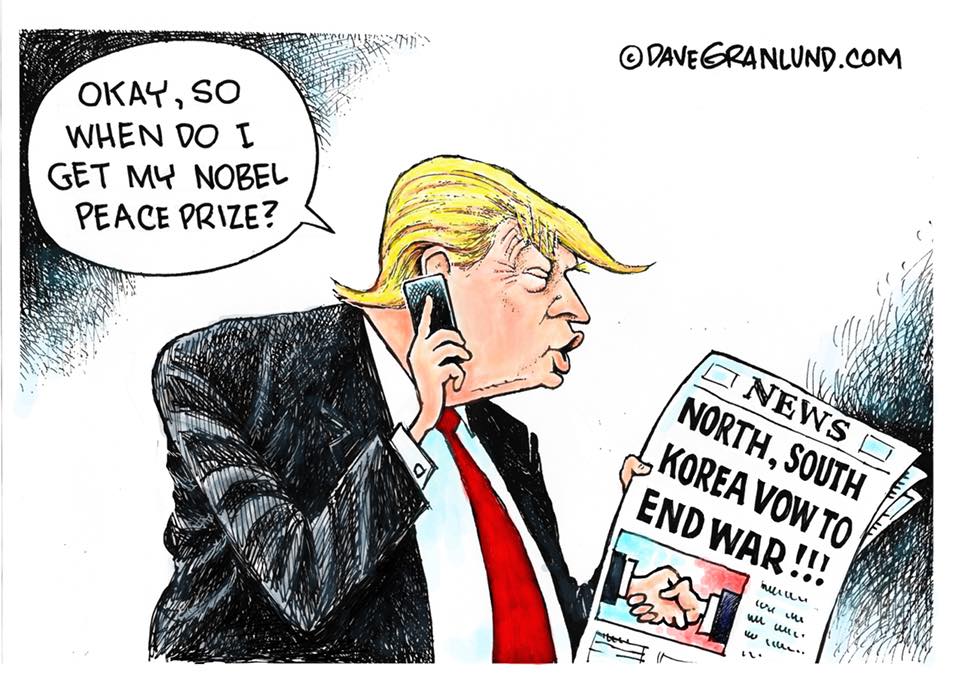 Trump’s deals with our enemies can get confusing: 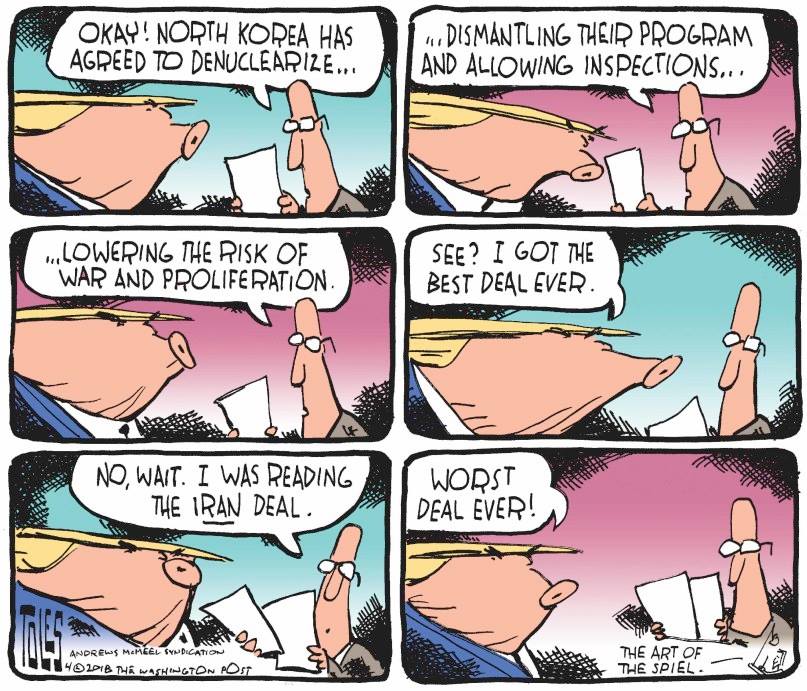 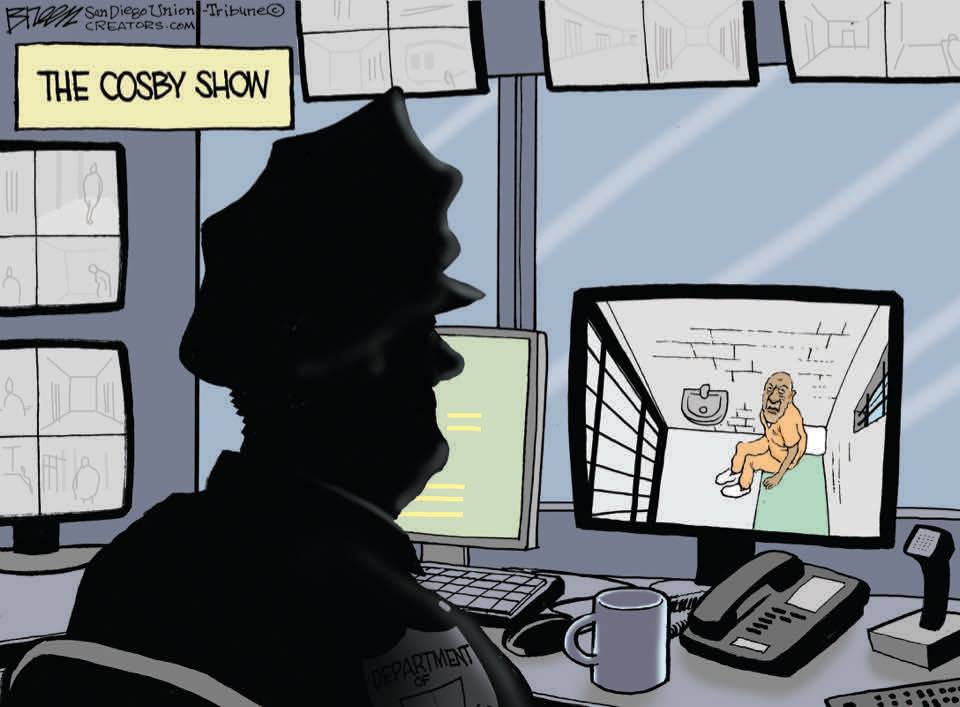 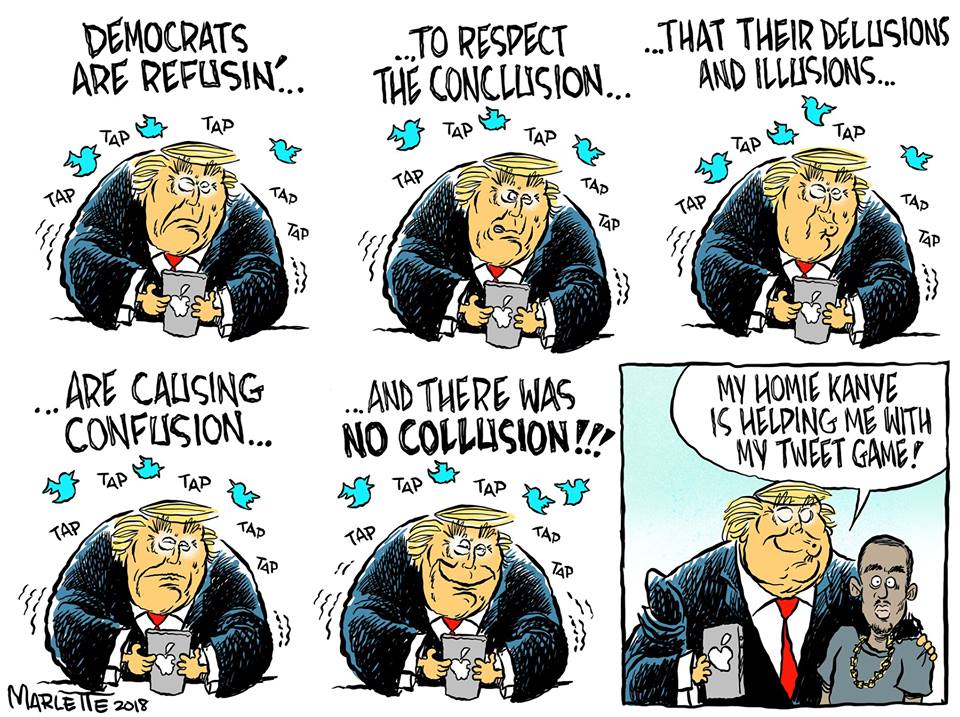 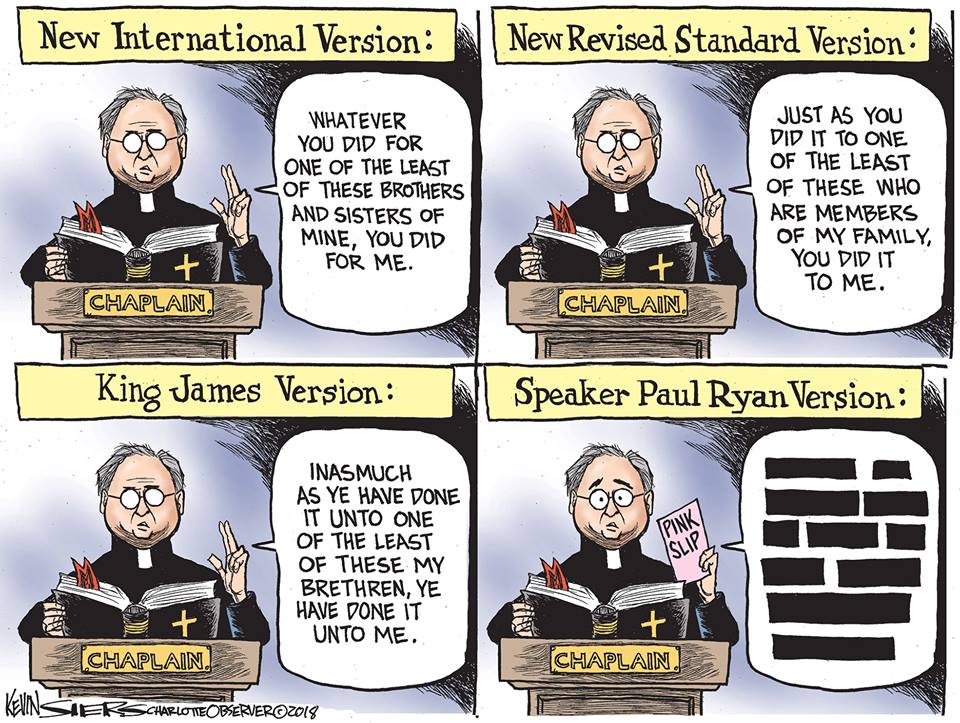 Trump needs a head of the VA. There’s just one job requirement: 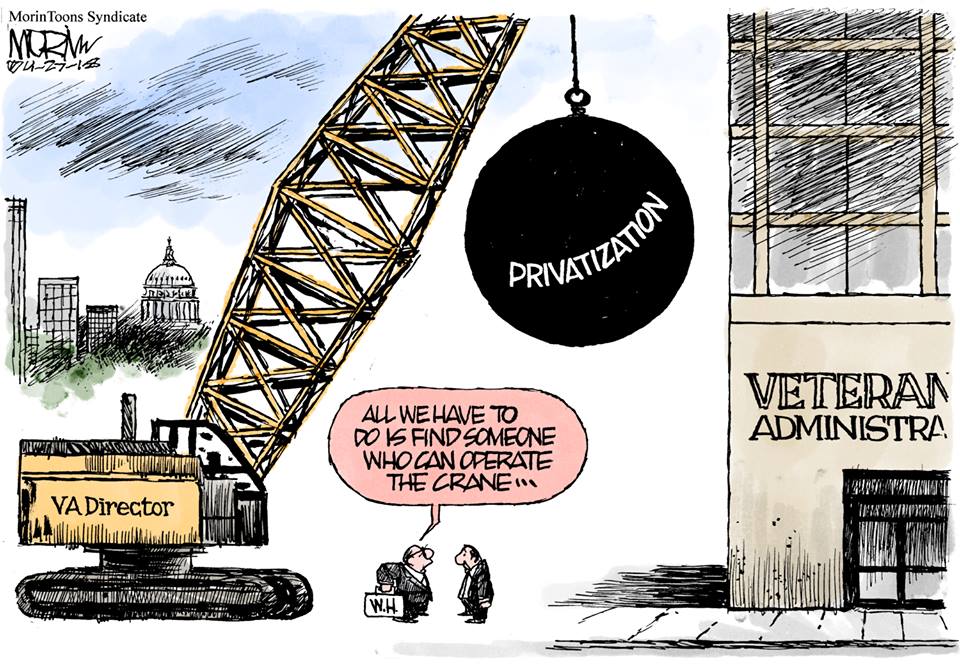