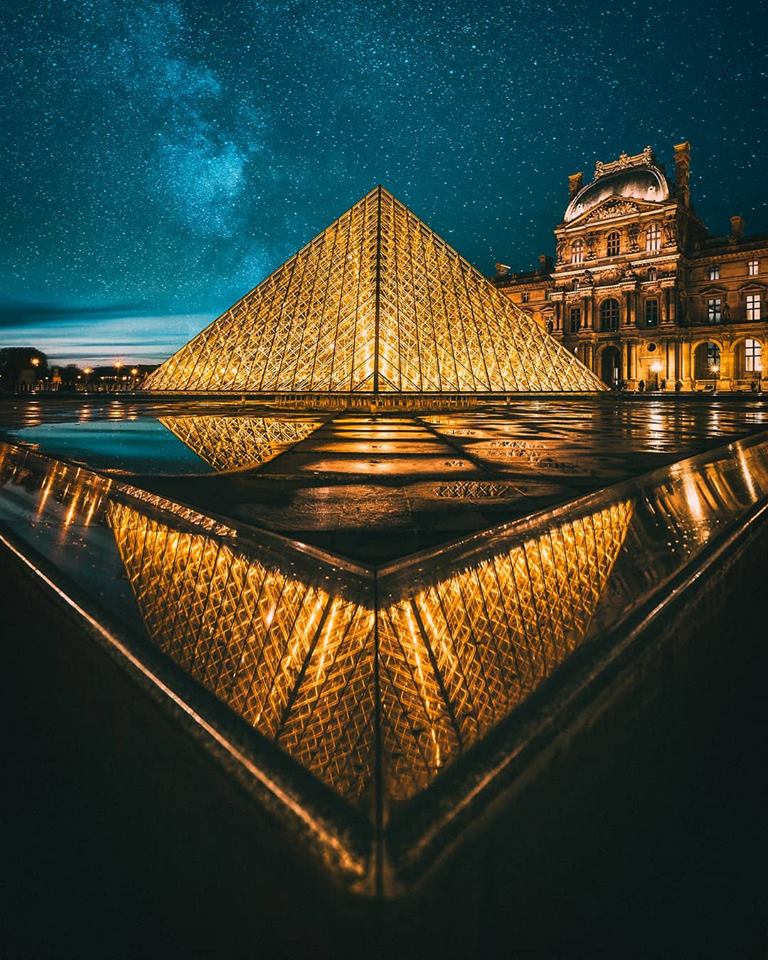 President Trump joined fellow NATO leaders here Wednesday in approving a sweeping set of plans to bolster defenses against Russia and terrorism, hours after delivering a blistering tirade against Germany and other allies.

Trump is obsessed with the levels of military spending by NATO members. At breakfast with Jens Stoltenberg, the NATO secretary general, he said:

Many countries are not paying what they should, and, frankly, many countries owe us a tremendous amount of money from many years back…They’re delinquent, as far as I’m concerned, because the United States has had to pay for them.

But NATO doesn’t owe the US anything. Trump says that NATO member countries are freeloading on the US taxpayer’s dime. Trump throws around the target of 2% of GDP as the target share that each NATO country should pay toward the overall NATO budget, but that’s wrong.

Josh Marshall of TPM gives us some perspective: (emphasis by Wrongo)

The actual NATO budget is quite small — a $1.4 billion military budget and a $250 million civilian budget. The US pays a relatively modest part of that total, about 22%. The percentage is based on a formula which includes the size of each member state’s economy. This mainly goes to pay for the NATO headquarters in Belgium and the quite thin military infrastructure which coordinates and integrates the various member-country militaries which make up the alliance. That’s it. The whole thing is budgeted at less than $2 billion. The percentage the US pays is reasonable relative to the size of the US economy and no one is in arrears.

In 2014, at America’s request, NATO set a target that member states should get to a minimum of 2% of GDP on military spending by 2024. Almost all of them have increased spending in GDP terms. But few are at 2% yet, and it’s an open question how many will get there by 2024.

Based on the 2017 numbers, the US spends 3.61% of GDP on defense. The next is the UK at 2.36%, while the other major NATO powers are significantly under 2%: France, 1.79%; Germany, 1.2%; and Canada, 1.02%. And in “great negotiator” style, at the Summit, Trump asked other NATO members to raise their defense spending commitment to 4% of their respective GDP’s, never mind that they are not yet at the already agreed 2%.

Trump and former US presidents have asked a legitimate question regarding whether the US should still be paying the vast majority of the cost of a European military presence that acts as the guarantor of security in Europe. The primary reason for the US to argue for other nations shouldering a greater share of military costs is to assure that NATO members have modern, interoperable weapons and the required readiness to work together with the US, if Europe is threatened.

And none of the NATO players has proposed a reduction to US defense spending in Europe, or said that they wanted to reduce their own spending. In fact, at the NATO summit, The NYT reports that Trump and the allies signed a 23-page NATO declaration: (brackets by Wrongo)

[The] allies agreed to a NATO Readiness Initiative, which would allow the group to assemble a fighting force of 30 land battalions, 30 aircraft squadrons and 30 warships within 30 days. The initiative reflects a “30-30-30-30” plan pushed by Defense Secretary Jim Mattis and meant to deter Russian aggression in Europe.

Ramping up to that level of readiness will cost a lot. And we are the primary driver behind the plan. Remember, the US military budget will grow from $610 billion in 2017 to $700 billion (14.75%) in the next fiscal year.

So, Trump wants Europe to arm up, we sure are.

After all, what else could we do with all that money?