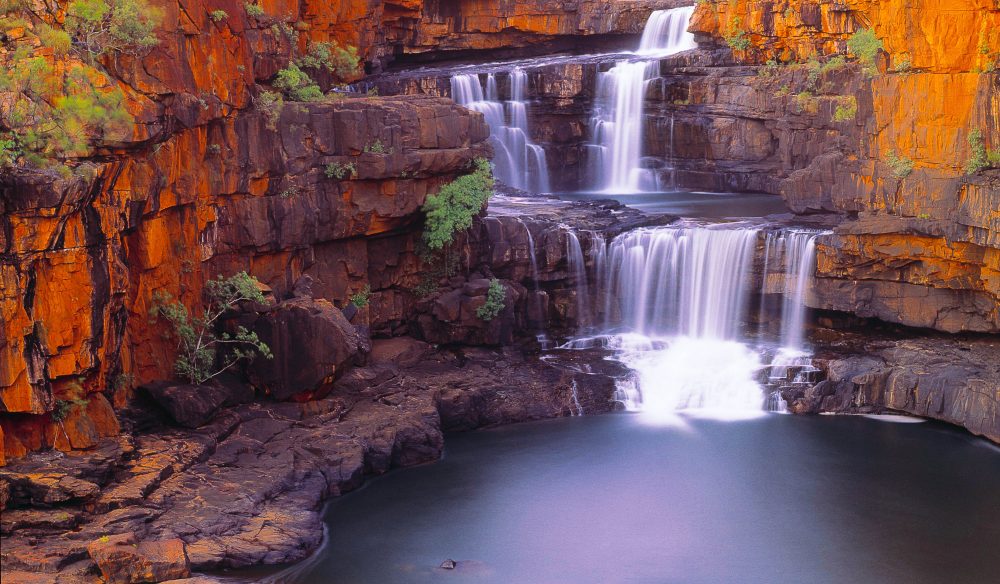 Anything happen while Wrongo was away? Seems like it was pretty much business as usual: Trump takes away Brennan’s security clearance, Manafort’s case goes to the jury, bridge disaster in Italy, and Turkey’s currency fell again.

But, on Wednesday, Sen. Elizabeth Warren (D-MA) introduced the “Accountable Capitalism Act” in the Senate. She then set out her logic in a Wall Street Journal op-ed, which drew the usual Neanderthal responses from America’s capitalists.

Warren notes that as recently as the early 1980s, conservative groups acknowledged that corporations were responsible to employees and communities, as well as to shareholders. This is a good time to mention that there is no legal obligation to “maximize shareholder value”. The Supreme Court has never made a decision on it, nor has Delaware, the state where most large companies are incorporated.

Warren, from her bill:

But in the 1980s, corporations adopted the belief that their only legitimate and legal purpose was “maximizing shareholder value.” By 1997, the Business Roundtable declared that the “principal objective of a business enterprise is to generate economic returns to its owners”.

More from the bill:

This shift is a root cause of many of America’s fundamental economic problems. In the early 1980s, America’s biggest companies dedicated less than half of their profits to shareholders and reinvested the rest in the company. But over the last decade, big American companies have dedicated 93% of their earnings to shareholders.

That’s not a completely new idea, it was the point of the New Deal regulations. FDR wasn’t an economic revolutionary – he was a member of the elite who saw plenty of room in America for himself and his friends. He understood that the pure capitalism of his time would destroy both the elites and the country if it didn’t change.

So FDR saved capitalism by making it more equitable and less predatory. His plan worked until the 1980’s. But now, the Republicans want to take us back to the 1920s.

Capitalism again needs to be changed/saved, and Warren is taking a small step to do just that. She wants to significantly transform shareholder rights to force corporations to have the social responsibility that comes with personhood, as well as the personhood rights already generously provided to them by the Supreme Court. More from Warren:

My bill also would give workers a stronger voice in corporate decision-making at large companies. Employees would elect at least 40% of directors. At least 75% of directors and shareholders would need to approve before a corporation could make any political expenditures. To address self-serving financial incentives in corporate management, directors and officers would not be allowed to sell company shares within five years of receiving them—or within three years of a company stock buyback.

Warren knows that Corporate America is in love with share buy-backs. Warren seems to accept William Lazonick’s observation that:

In the modern era of CEO-kings, owners take more money out of corporations in the form of buybacks and dividends than they put in via new investments.

Even if her bill goes nowhere, Warren is educating those who believe that “maximizing shareholder value” is enshrined in civil law. Warren, along with a few progressives, continue to set much of the agenda for whoever wins the 2020 Democratic nomination.

OK, time to cruise into the weekend, wearing your flip flops. Time to shut out Omorosa and Trump.

Time for your Saturday Soother. Let’s start by brewing up a strong cup of Motozintla Caiaphas Mexico coffee ($14/12 oz.) from Patria Coffee in Compton CA. There is a feel-good story about the brewer, Geoffrey Martinez, here.

Now, settle back in an air-conditioned room and remember Aretha Franklin. Wrongo is reminded of the Steely Dan lyric from 1980: “Hey nineteen, that’s ‘Retha Franklin, She don’t remember the Queen of Soul.” The singer laments that his too-young girl friend has no idea who Aretha is. Well, everyone knows who she is today.

Aretha was many things, but few know that she occasionally performed opera. Here is Aretha at the Grammys in 1998, filling in for Luciano Pavarotti at the last minute when he was sick, and singing “Nessun Dorma”. She clearly doesn’t have the breath control of true opera singers, but it’s still a riveting performance.

Wrongo can’t embed the video he wants you to see, and all of the other YouTube videos of Aretha’s “Nessun Dorma” videos are for some reason, blocked today, so click here.