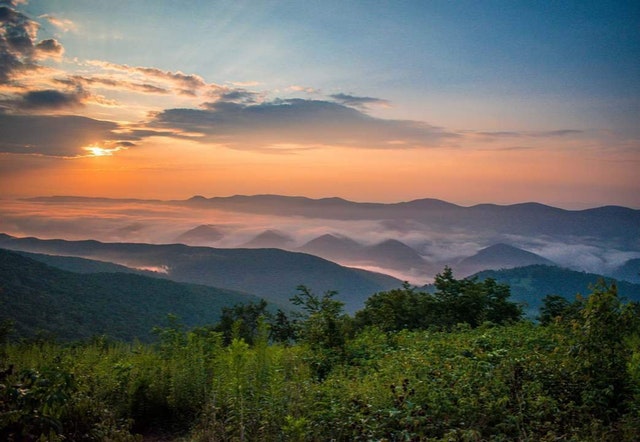 To placate the anti-Federalists and ensure ratification, the Federalists promised to pass a Bill of Rights to protect individual liberty and state sovereignty, which they finally did in 1791, four years after the Constitution was ratified.

Today there’s plenty of discussion about the Constitution, about what’s constitutional, and what’s not, about which of the Supreme Court justices are trampling on the Constitution and which are ripping it to shreds. It seems that there is nothing more important to the Republic than selecting the next Justice, in this case, Brett Kavanaugh.

Joseph Ellis in the WSJ Weekend edition, reminds us that:

Most members of America’s founding generation would have regarded this situation as strange. If you read the debates among the delegates at the Constitutional Convention of 1787, and then read their prescriptions for judicial power in Article III of the Constitution, it becomes clear that the last thing the 39 signers of the document wanted was for the Supreme Court to become supreme.

Ellis says that the founders thought that Congress should be “supreme”, and a majority thought that each branch of government should decide the scope of its own authority. He says that the founders’ had no interest in having the Supreme Court be the ultimate control point for the US government, since it’s our least representative body, and the one farthest removed from the ultimate authority (the People).

For most of American history, the Supreme Court only infrequently stepped forward to redefine the political landscape in decisive fashion. The two most conspicuous occasions both involved the great American tragedy of race.

For Ellis, the first of the two most significant cases was Dred Scott v. Sandford (1857), in which the Court tried to resolve the politically unsolvable problem of slavery. The majority argued that the framers of the Constitution clearly regarded slaves as property, and therefore the Missouri Compromise (1819) and the Compromise of 1850 were unconstitutional.

This meant that the federal government had no authority to limit the expansion of slavery in the western territories. Dred Scott deepened the sectional divide that led to the Civil War, and legal scholars and historians have long considered it one of the worst Supreme Court decisions in American history.

In 1954, the Supreme Court, in Brown v. Board of Education landed on the other side of the racial divide, striking down the legal doctrine of “separate but equal” that the justices had upheld as a justification for racial segregation in Plessy v. Ferguson (1896). The Brown decision signaled a crucial shift in the role of the Court, the first step on its way to becoming the dominant branch of the federal government in deciding the direction of domestic policy.

That led to 30 years of liberal decisions for the Court. The liberal agenda expanded the rights of criminal suspects, broadened the definition of free speech and, in Griswold v. Connecticut (1965), discovered a new right to privacy. Building on the right to privacy, the Court affirmed a woman’s right to abortion during the first trimester in Roe v. Wade (1973).

…since Brown we have watched the Supreme Court bend the law in two different directions, landing on one side or the other of the political spectrum based on which political party could command a 5-4 majority. The only difference between the two sides is that liberals are transparent about their political agenda, while conservatives, using originalism to make problematic claims of detachment, are not.

Americans now know that the Supreme Court is biased, partisan, and often makes rulings based on ideology versus law. The word “unconstitutional” has become a catch-all term for whatever we don’t like about our government, or our society. This renders one of the most terrifying and powerful adjectives in American jurisprudence almost meaningless.

TIME TO WAKE UP AMERICA! We should spend Constitution Day trying to become better citizens. Maybe we start by learning our civic history.

The benefit should be clear: Knowledge lets us understand and appreciate nuance.

After all, America might not have many more birthdays left at the rate that we keep polarizing our ideas about the Constitution.