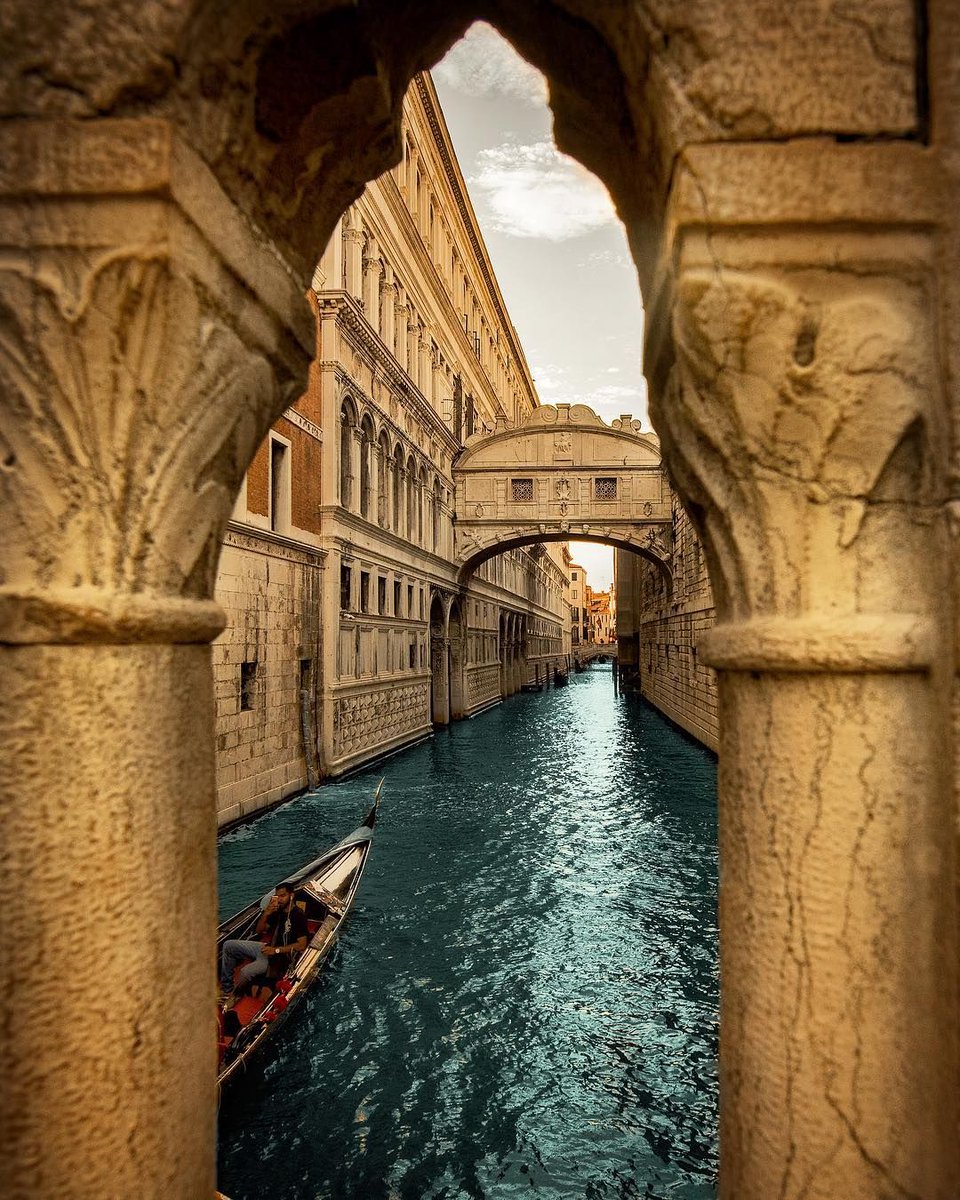 Another week in Trumplandia is in the books. And, for the second consecutive year, there was no “Trump’s Summer Reading List“. That idea seems so preposterous that his handlers don’t even try to fake it. He’s never wandered far from the limo or the hotel lobby. He’s simply not interested in our world.

With that as background, consider Trump’s meeting with Spanish Foreign Minister Josep Borrell in which Trump suggested building a wall across the 3,000 mile-long Sahara Desert to prevent African migrants from making their way into Europe:

And this was in The Guardian, not The Onion. Hold on to Trump’s fixation with walls for a bit, and read this tweet:

I want to know, where is the money for Border Security and the WALL in this ridiculous Spending Bill, and where will it come from after the Midterms? Dems are obstructing Law Enforcement and Border Security. REPUBLICANS MUST FINALLY GET TOUGH!

He tweeted this because the Senate approved their conference report with the House by a bipartisan 93-7 majority. It funds the departments of Defense, Labor, Health and Human Services, and Education for the next fiscal year.

The best part was that it included a continuing resolution to keep the rest of the government agencies funded until after the mid-term election, so no shut-down, unless Trump refuses to sign the bill.

And, Congress designed it to prevent a standoff about Donald Trump’s border wall. Apparently, the lack of wall funding was a surprise to Trump, so he asks via tweet, “where is the money for the WALL?”

Once the Kavanaugh/Dr. Ford’s: “is it attempted rape, or just teen-age hijinks?” debate stops sucking up all of the oxygen in DC, Democrats should start praising Congressional Republicans continuously for defying Trump about the wall.

Dems should loudly praise Republicans for sending Trump a bill he can’t veto. They should hammer that wedge hard.

And, if Trump does veto it, we’ll see an instant shipwreck for the Republicans.

But right now, you need to get away from it all for at least a few minutes. You need to let your brain calm down. Wrongo calls this the Saturday Soother. We start by brewing a hot steaming cup of coffee. Today, we return to coffee roaster Geoffrey Martinez of Compton, CA’s Patria Coffee. Wrongo purchased a 12 oz. bag of Patria’s Peru Amazonas WP Decaf, and it was liked by all. So why not brew up a Vente cup of that, and enjoy. (A blog reader asked Wrongo if he receives any payment for these weekly coffee recommendations. He does not.)

Settle back in a comfy chair and watch the fall season begin outside your windows. Here, on the fields of Wrong, the crab apple, birch, and tulip trees are losing their leaves. The deer visit the crab apples several times a day to eat the fruit that falls to the ground.

Now, wearing your Bluetooth headphones, listen to trumpeter Chris Botti and violinist Lucia Micarelli perform “Emmanuel” live in Boston as part of Botti’s 2009 PBS special. The music was written by Michel Colombier, and released in 1971. Emmanuel was written to honor the memory of Colombier’s son, who died when he was only 5 years old. This piece will help you forget about Trump, Kavanaugh, and the Russians for a while:

I have worked on disability and death claims where drinking plays a part. Also both read medical articles and worked with doctors to assess the impact of various illnesses on a loss. Alcohol reduces inhibitions, it does not create intention. So the suicide who had been intoxicated was not “insane.” – Kavanaugh was drunk and put his hand over the girl’s mouth. He WANTED to do this (if the story is true). I was a teenager, and understand drinking very well. I have been drunk. I never driver drunk. I have (in my dating life) made an awkward move (touching etc). I never pushed a girl into a room, nor was no ever other than a red light.

I cannot say if the story is true. but teenage hijinks does not explain it.