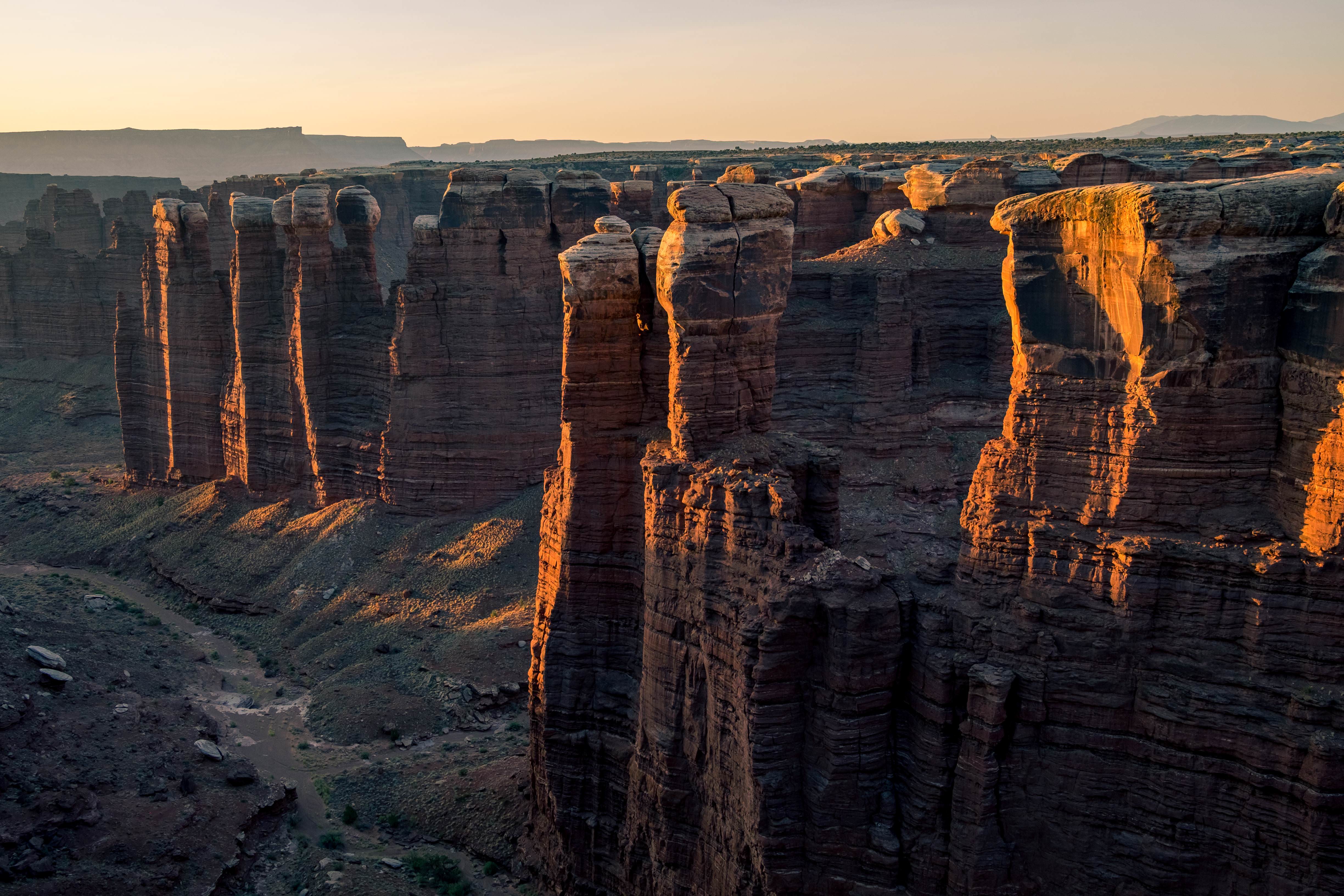 The NYT published an anonymous op-ed from a senior Trump administration official who claims to be part of a group of senior officials that deliberately ignore Trump’s orders on certain decisions.

It means that a bunch of unelected Republican termites are running the country. It reaffirms what both the Bob Woodward book is saying, along with the many similar reports from staffers in the White House.

But what good does it do us to know this? And what are the motives of the anonymous writer?

He/she says they are telling us this because it’s in the national interest for us to know that a few Republican guardians are watching out for the country. Despite what they think, this shows Republicans at their absolute worst, trying to have it both ways. They’re happily getting items on the GOP domestic agenda through the Congress, but they say they are trying to protect us from the worst of Trump’s excesses.

The insiders are merrily going about implementing the hard-right policy choices that Trump supports — tax cuts for the wealthy, gutting regulations, ruining our health insurance, and packing the Supreme Court with a generation’s worth of ideologues. But they don’t like Trump’s temperament and occasionally off-the-rails instincts about the Constitution and foreign policy.

Wrongo thinks that the author has sacrificed country, honor and decency for tax cuts and a more robust military. And is writing this now simply a ploy? Scott Simon had the following take:

I think @potus may be happy to read this. The criticisms are nothing he hasn’t heard. But the article is no call to action. It says, if you like tax breaks & court picks, ‘we will do what we can to steer the administration in the right direction.’

This Is a Constitutional Crisis. If the president’s closest advisers believe that he is morally and intellectually unfit for his high office, they have a duty to do their utmost to remove him from it, by the lawful means at hand.

But while the conspirators thought about invoking the 25th Amendment, they did nothing about it.

The takeaway is that conservative conspirators inside the WH have chosen to disobey the orders of the President of the United States. This is an overt refusal to accept any boundaries and limits to their power. Justifying that by saying they are patriotic, should be terrifying.

If an insider thinks that Trump is unfit for office, he/she should testify before Congress. But that won’t happen, because Trump is about to get them everything they’ve ever dreamed of. Progressives and Democrats know that Trump is an egomaniacal monster. Republicans: Please, don’t tell us that you know that too, and that we ought to work with you to stop him.

You created this monster, you stop him. But, they have no intention of doing that. It wasn’t the purpose of the op-ed. Chris Hayes had it right when he tweeted:

The op-ed is an attempt to take out an insurance policy for the GOP and conservatism if and when things get much, much worse. It’s a very public hedge meant to preserve the reputation of the GOP’s entire political and governing class.

Now, for the NYT: There isn’t any argument that would explain publishing this op-ed. It doesn’t serve the country. In fact, it’s entirely self-serving for the author and the Times. It tells us that Republicans in the administration are orchestrating a slow-rolling coup, but that’s ok, because the GOP is patriotically watching out for us.

The NYT op-ed has done nothing to advance our thinking about Trump, or about the people around him.

At the same time, if Trump is too distracted to know that his orders aren’t being followed, is it really a coup? Trump could do more than just request that his orders be carried out. He could follow-up and see what is being done. Apparently, he doesn’t. It seems clear to all that Trump wasn’t capable of doing this, and/or he doesn’t give a fuck.

What is clear, besides Trump being incapable of performing duties of president, is the NYT is failing the country in our current moment of need.