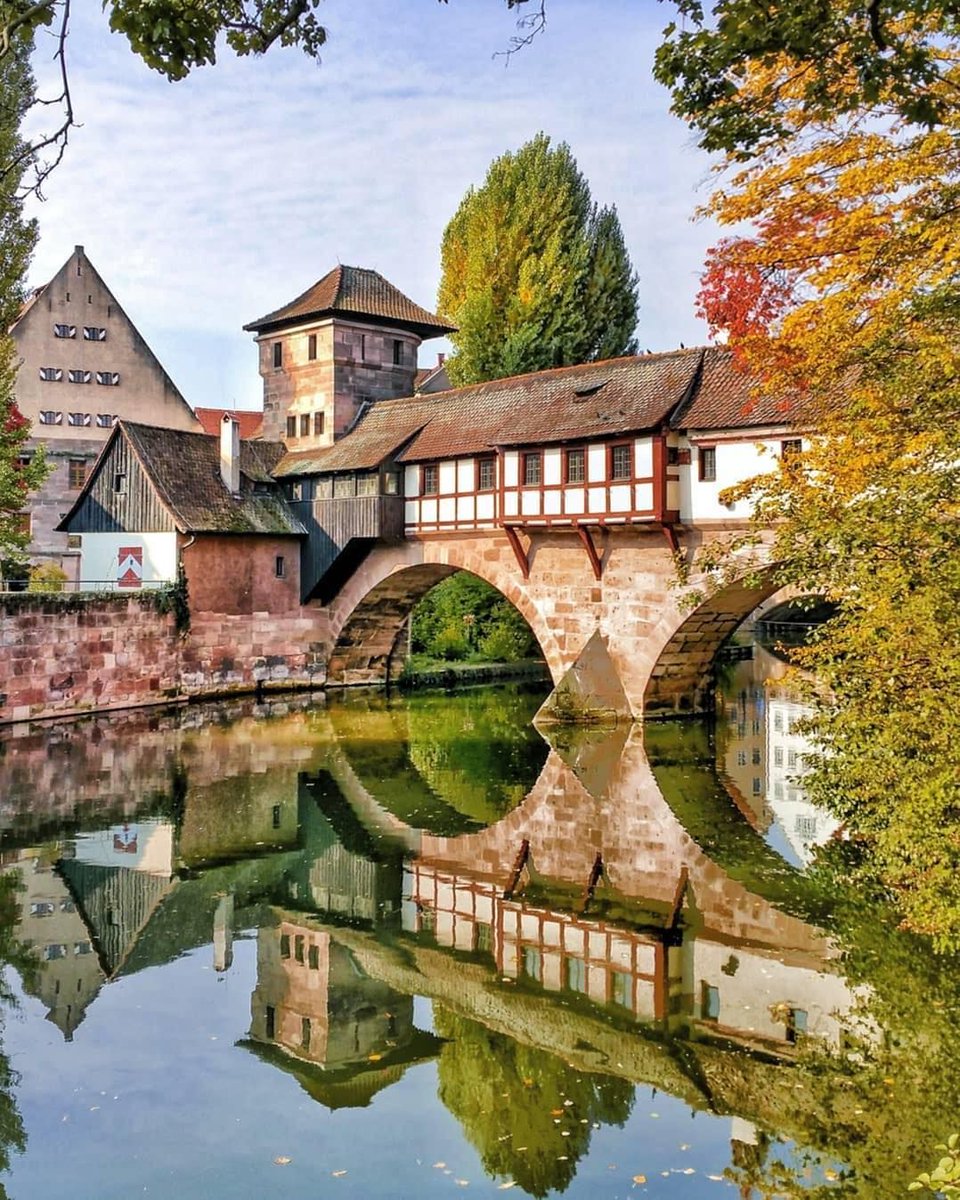 With so much anger about Brett Kavanaugh becoming a Supreme Court justice, it seems that Democrats care more about the Supreme Court than Republicans. As Sean McElwee has noted:

Democrats were more likely to approve of the court than Republicans by an average of a 14 point margin from 2010 to 2014. This gap increased…to a 32-point margin in 2016…even while the court decided cases like Trinity Lutheran, in which the court required the government to subsidize churches.

Democrats’ view of the Court was shaped by the Warren Court’s civil rights decisions (Brown vs. Board of Education), and Anthony Kennedy’s occasionally siding with Democrats on a few socially liberal issues.

The Dem’s higher approval of the court is striking, because it has been 49 years since the Supreme Court has had a liberal majority. From Marty Lederman:

In the 2016 presidential election, many Democrats said that the chance to appoint new Supreme Court justices was reason enough to vote for Hillary Clinton, but too few Democrats turned out in 2016, so control of the Court is safely in the hands of Donald Trump and the GOP for what could be another 50 years. More from Lederman:

In only seven of the past 108 years (1946-1953) has the Chief Justice of the United States been a Democrat who did not fight on behalf of the Confederacy.)

So, should we conclude that Democrats like the Court, but fail to see it as a priority at election time? There are a few other ideas to go along with that.

It gets worse: The Senators who confirmed Gorsuch represented states in which only 47% of Americans lived. Back to Lederman:

Using estimated 2018 population figures—and not even counting the millions of Americans in the territories, including Puerto Rico—my rough calculation is that Kavanaugh was confirmed by the votes of Senators representing only 44% or so of the nation’s population…

So, our democracy, which specifies two Senators per state, makes approval of liberal justices an issue, since too few Senators represent liberal-leaning states.

But, liberals didn’t need to care about the Court’s direction for most of the second half of the 20th century. During that period, there were many victories in the Court that either enshrined liberal policy preferences directly, or made it possible for them to be legislated into existence.

There is a Japanese concept in military science called “Victory Disease” which occurs when complacency or arrogance, brought on by a victory, or a series of victories, makes an army underestimate the battle at hand. This is what infected Dems over the past 50+ years about the Supreme Court.

By the 1990s, liberals had largely stopped caring about the courts, except for the gay rights movement.

But, since the Rehnquist and the Roberts Court, it is now conservative policy preferences that are either being enshrined directly, (Shelby County, Hobby Lobby, and Citizens United) or are possible because of refusals to hear cases, such as Brakebill v. Jaeger, which disenfranchised Native Americans in North Dakota.

So it’s time for Democrats to Wake Up! And to have a laser focus on the Court.

When Hillary lost and Trump was inaugurated, many people were furious. Now isn’t the time to be furious, it’s time to be serious.

The mid-term election isn’t a game, and turnout is everything!

Then, they would be in danger of becoming a fringe party.