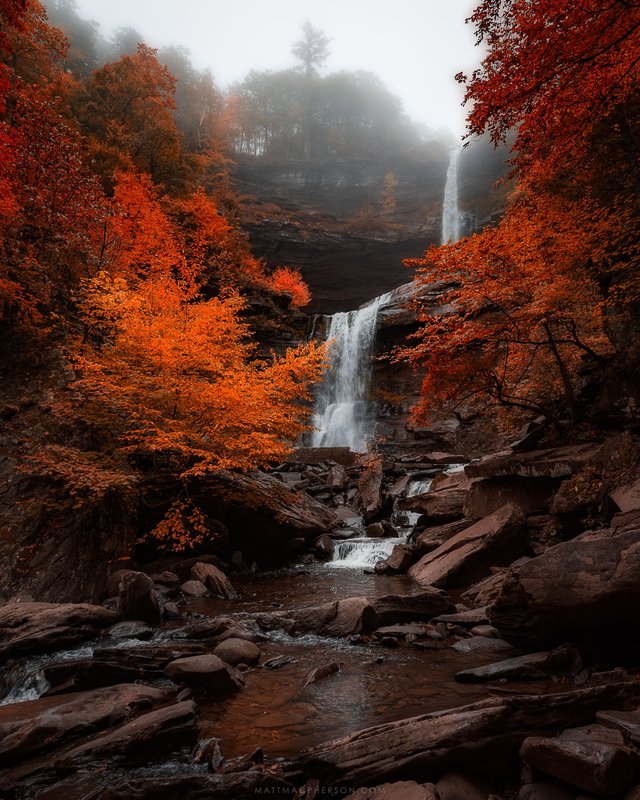 The agony will not end today, regardless of the outcome of the 2018 mid-term election. There are things about both the country and the Democratic Party that have to change. If the Party is to survive as a political force across America, it must be meaningfully different by 2020. We will talk much more about this in the next two years.

Wrongo’s small CT town is a highly politicized place. Today the Republicans control all of the levers of government, although just a year ago, it was the Democrats pushing the levers. We’re in an off-year locally, but the governor’s race, and our seat in Congress are both in play. However, the biggest issue in the town relates to revising the town charter to add more oversight to the mayor’s and the town council’s spending authority by our town’s elected finance board.

To Wrongo, this is an overly politicized issue, and as a finance guy, he plans to vote with the Republicans on this highly specific local issue. He has in the past voted for a few local Republicans, but not this time.

But they knowingly and willingly associate themselves with a party that very definitely is all of these things, and we shouldn’t give any of them even the slightest level of support.

This time, NOT being Republican is the first bar you have to cross to get our votes. Yes, this is guilt by association, and it’s deserved, since they have come by it honestly.

Vote against authoritarianism and voter suppression by voting for Democrats.