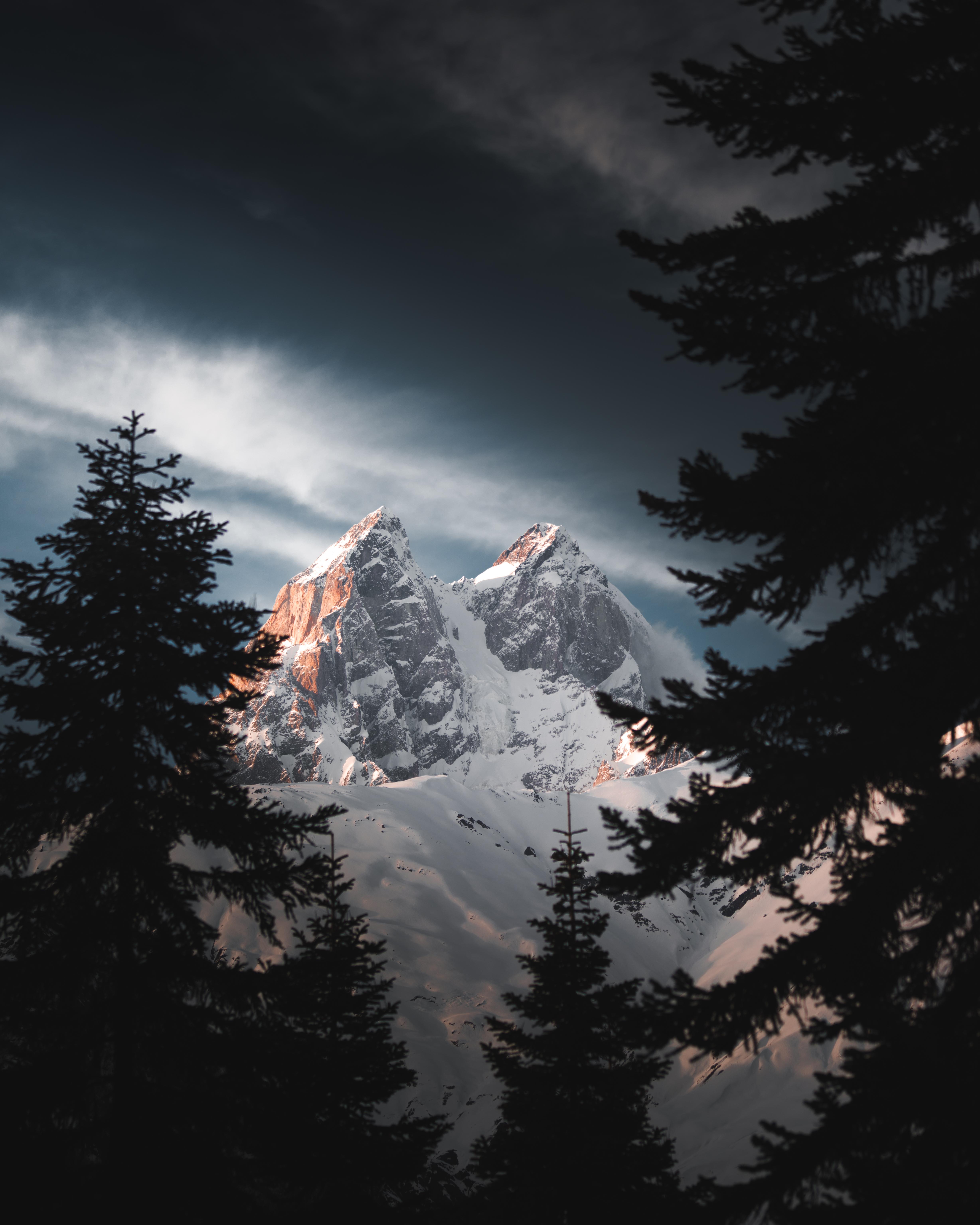 Last week, Bernie Sanders was with Paul Jay on the Real News Network. The discussion was about how growing income inequality isn’t simply unfair. Bernie said:

Sanders had spoken at (his wife Jane’s) Sanders Institute in Vermont on Wednesday. In his subsequent interview, Bernie said:

But it is not just that the one tenth of 1 percent owns more wealth than the bottom 90%. They don’t put their wealth underneath their mattresses….They use that wealth to perpetrate, perpetuate their power. And they do that politically. So you have the Koch brothers and a handful of billionaires who pour hundreds of millions of dollars into elections, because the Supreme Court gutted the campaign finance laws…and now allow billionaires quite openly to buy elections.

We all know that wealth equals political power. Sanders gave a great example:

Lloyd Blankfein, the head of Goldman Sachs, came to Congress a few years ago…after the taxpayers of this country bailed them out because of their greed and their illegal behavior…..These guys, after getting bailed out, they come to Congress. They say, you know what we think Congress should do is…cut Social Security, and Medicare, and Medicaid. And by the way, lower corporate tax rates and give more tax breaks to the wealthy. That’s power. That’s chutzpah. We have it all, we can do whatever we want to do.

He closes with this:

….We’re seeing great young candidates who didn’t wait on line for 20 years to get permission to run, but kind of jumped in and beat some long-term incumbents. They’re saying, hey, I come from the community. I know what’s going on in this community, and I’m going to fight for working people, and I’m not afraid to take on big money…..So a two-part approach…..we need to fight for our agenda. We need to elect candidates from the grassroots who…are going to implement that agenda.

Bernie is the best messenger about our urgent need to reform capitalism.

In a similar vein, Seth Godin wrote last week about what he calls “Linchpin Jobs”. These are jobs that few can do, and which contribute greatly to society. That’s an interesting concept, but Wrongo focused on his apt description of “Cog Jobs”, which anyone can do, and which can be done with little effort, or skills: (emphasis by Wrongo)

Industry offered a deal to the worker:

Here’s a job. We’ll pay you as little as we can get away with while still being able to fill the job. We’ll make sure it’s easy to find people for this job, because we don’t want you to have much in the way of power or influence….In return, you’ll work as little as you can get away with. That’s the only sane way to respond to the role of being a cog.

This is the dilemma that faces low-skilled workers today: They can find work, but they can’t live on what they make at only one job. Clearly, cog-like work doesn’t create nearly as much value as intelligent work, but not everyone can find a linchpin job, they’re rare.

Can the paradigm that concentration of wealth equals concentration of power be shifted? Is Bernie Sanders the next FDR? While Wrongo thinks we need a younger leader to reform capitalism, Bernie is the right messenger for reform. His effectiveness as a messenger is clear when we see that 70% of the American people now support Medicare for All, just two years after his 2016 campaign.

And the message is clear. Without reform, we’ll have to look our grandchildren in the eye, and say we’ve wrecked their future.

Time to wake up America! This is the signal issue of our time. The reform of Capitalism must be at the top of our agenda.

Whomever the Democrats nominate for president in 2020 has to be a person that can start America down the road toward reducing the concentration of both money and power in America.

The choice in 2020 will either be more Trump, or a Democrat.

We shouldn’t select another tepid corporate Democrat. They probably won’t win. If by some chance one wins, we’d have to watch as our society becomes even more unequal for the rest of our lifetimes.