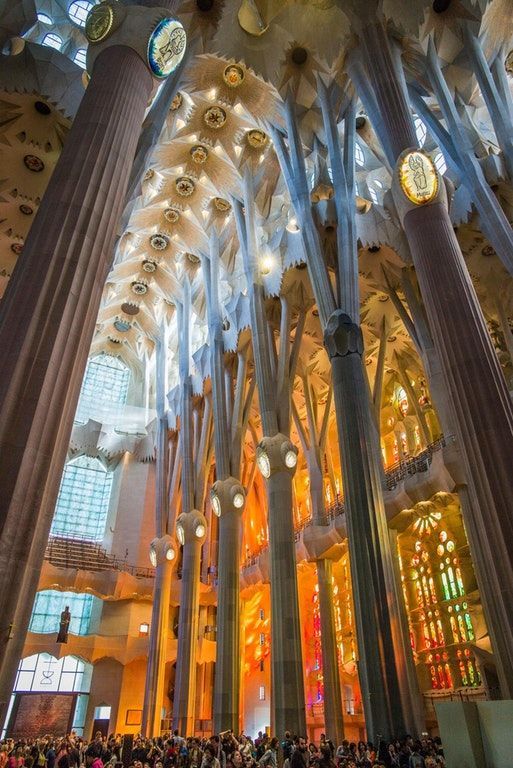 Wrongo is glad that Trump has ordered (what appears to be a precipitous) withdrawal of US troops from Syria. His Republican allies are in an uproar over the decision, comparing it to Obama’s leaving Iraq in 2011.

The WSJ says that what led to announcing a withdrawal was a call last week between Trump and Turkish President Erdogan. Erdogan opposes the US partnership with Kurdish forces in Syria, since he views them as a terrorist force intent on destabilizing Turkey. On several occasions in the past few weeks, Erdogan has threatened to launch an assault on the Syrian Kurds. The US has consistently relied on the Kurdish forces as the most effective fighting force in Syria against ISIS. From the WSJ:

On the call, Mr. Trump told Mr. Erdogan that he no longer wanted to spend money and time in Syria and preferred instead to focus his energy on domestic issues, said an official briefed on the call. Mr. Erdogan assured Mr. Trump that Turkey would continue the fight against Islamic State—and against the Kurds, the official said.

But there was more: Trump’s decision came hours after the State Department approved Turkey’s purchase of $3.5 billion in US Patriot missile-defense systems. Some analysts see the proposed sale as an enticement for Ankara to back off its previously announced plans to purchase a Russian S-400 air-defense system. So, US withdrawal from Syria looks like a kickback to Erdogan for buying $3.5 Billion in Patriot missiles instead of the Russian S400 missile.

The downside is that we are once again abandoning the Kurds to their fate. The Rojava Kurds live in Syrian lands that are contiguous with Turkey, and Erdogan’s plan is to occupy their territory. The Kurds will survive Turkish efforts to roll over them militarily only if they embrace the Syrian government.

Assad’s aim is to control all Syrian territory. He wants the Kurds to be an integral part of Syria, probably more integral than many Syrian Kurds would want.

There may be other side deals with Russia and possibly with Syria. We’ll learn all of them in good time.

Some of this is good news. We needed to make some sense of our occupation of Syria. We needed to do something to improve our relations with Turkey, and it was insane to try to occupy a third of Syria, which risked a possible world war.

From day one, America’s strategic error has been treating Syria as a subordinate part of our global Iran policy. Looking at Damascus through the prism of Tehran never allowed us to examine the risks and opportunities in Syria as they actually were. We never really developed a strategy for what we wanted in Syria, and that is why the Iranians and Russians (and ultimately the Turks) have ended up holding all the cards.

Those three knew what they wanted, and were willing to spend the resources necessary to achieve their goals, while sometimes having to compromise with each other. None of those things can be said for the US’s involvement in Syria. Our sole policy aim was the same old bipartisan consensus we’ve tried since the end of WWII: Get rid of the BAD DUDE in country X because he’s BAAD!

And let’s not worry about what trying to remove him does to the regional balance of power, or to innocent civilians, or to our own culpability in BAD DUDE’s badness. Rinse, Lather, repeat.

Obviously, bringing troops home from Syria is part of Trump’s plan for reelection in 2020. Maybe, Afghanistan will be next. We should expect to see him move left on many key issues over the next year.