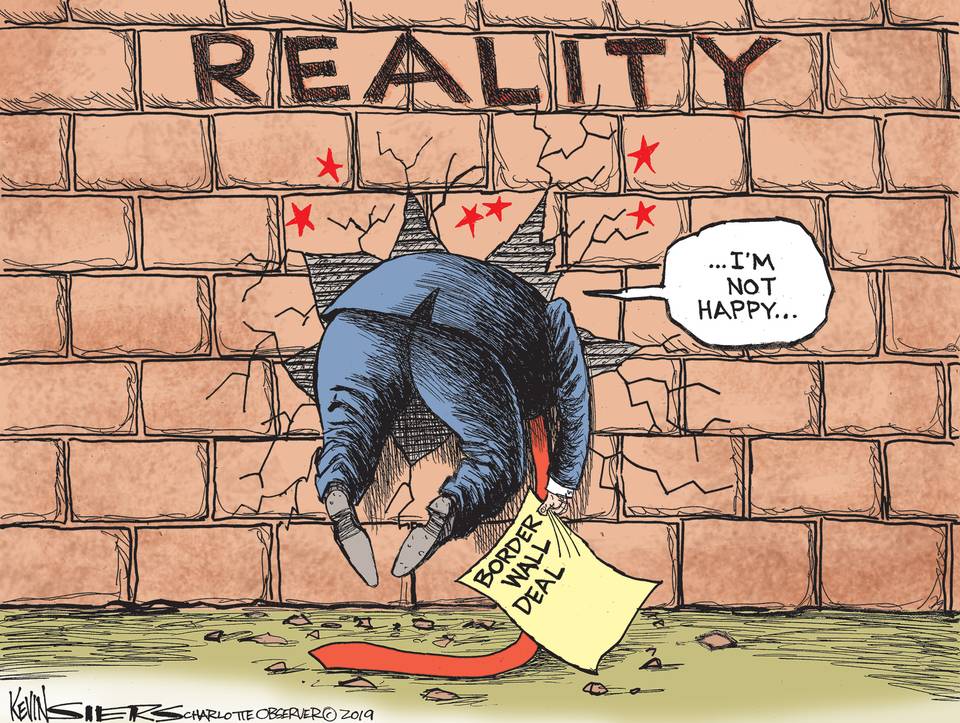 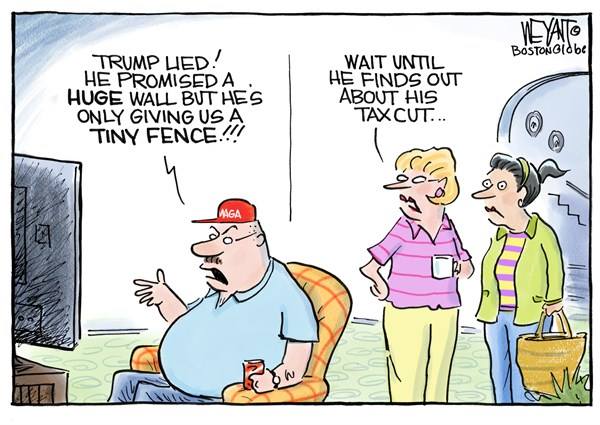 GOP thinks you can fool some of the people all of the time: 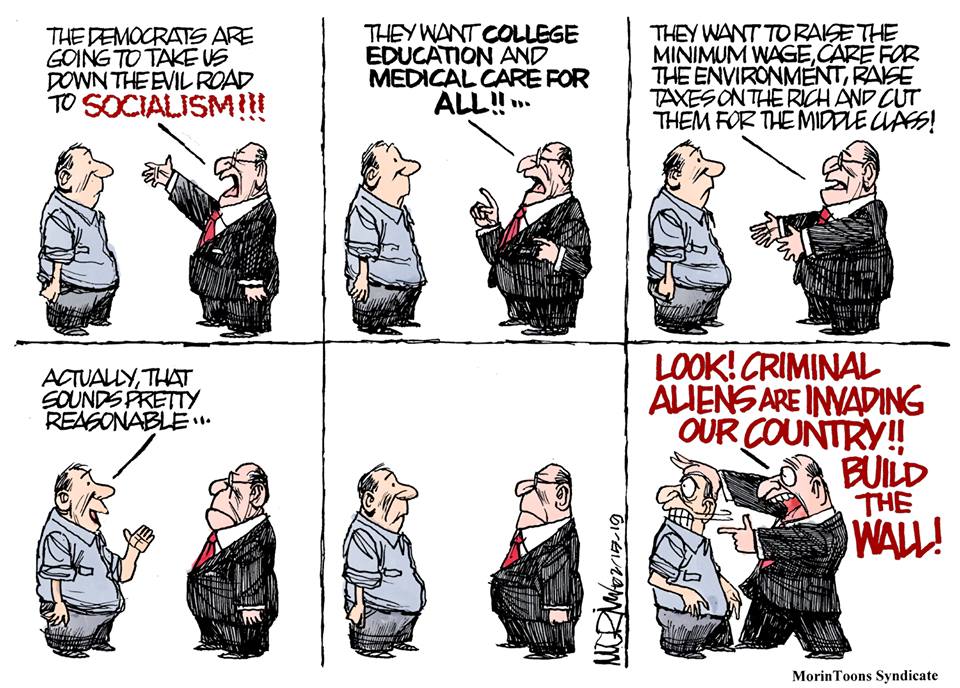 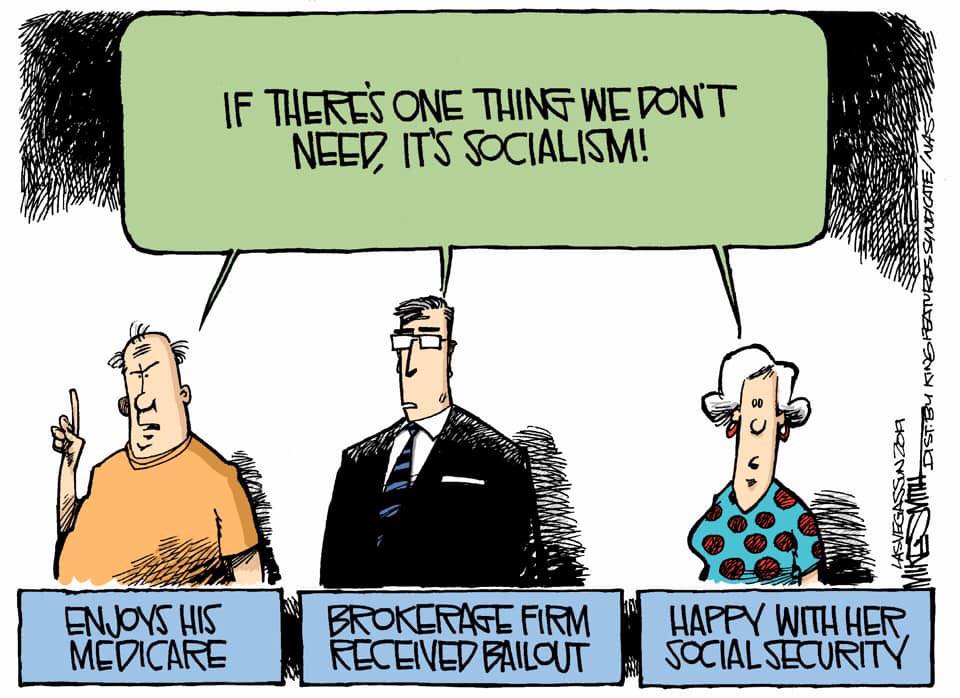 GOP skeptical of Green New Deal since they already have a plan for our money: 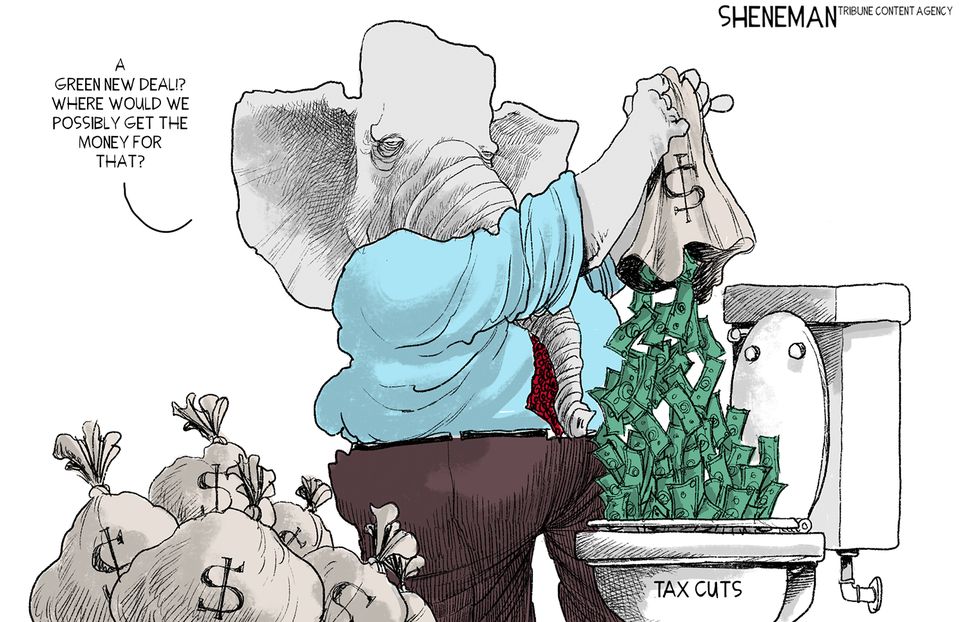 Trump’s tariff negotiations are weighing on most Americans: 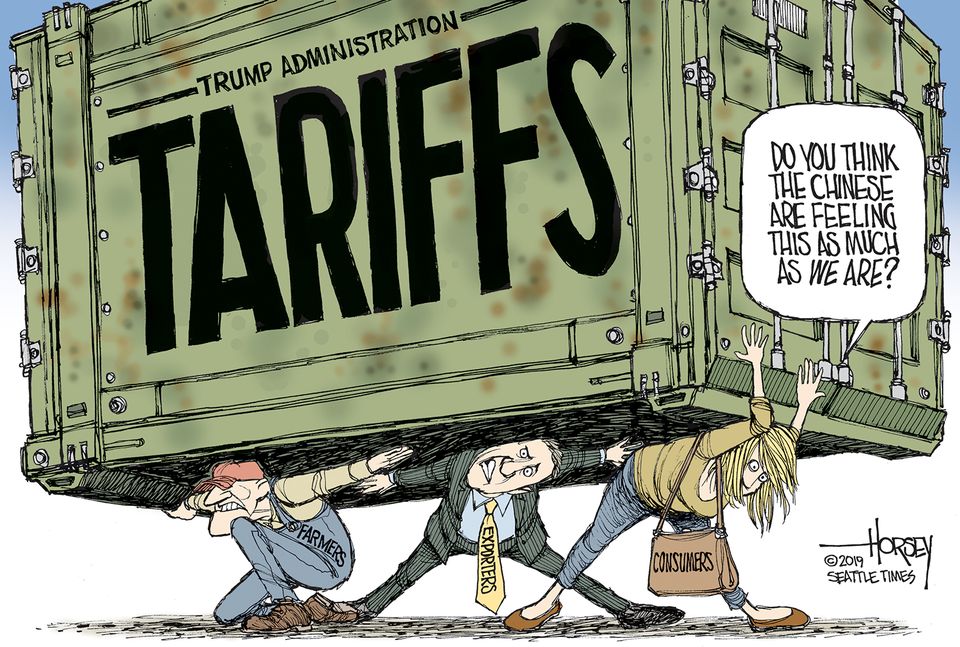