Wrongo and Ms. Right made it to Florida, and found his sisters doing well. We took our annual roundabout path to the Sunshine State, stopping first in Gettysburg, PA to visit Ms. Right’s sister. We drove slowly through parts of the Gettysburg battlefield on our way out of town.

When we drive south through Virginia, we always think about the penultimate battles of the Civil War. That is particularly true in and around Richmond.

We passed Civil War battle sites like Fredericksburg, where Chancellorsville was fought. And Spotsylvania. And Cold Harbor, where Grant lost to Lee in a battle that prolonged the war for another year. On June 2nd, the armies were arrayed on a seven-mile front. Grant was poised for a major assault on Lee’s right flank to cut off the Confederates from Richmond, but had to delay the fight for a day. Then they lost a bloody battle to an undermanned Confederate army. Grant later said:

“I have always regretted that the last assault at Cold Harbor was ever made… no advantage whatever was gained to compensate for the heavy loss we sustained.”

It is a tragedy that the Civil War is still living history in America. On to cartoons.

Cohen switched sides, and the GOP was pissed: 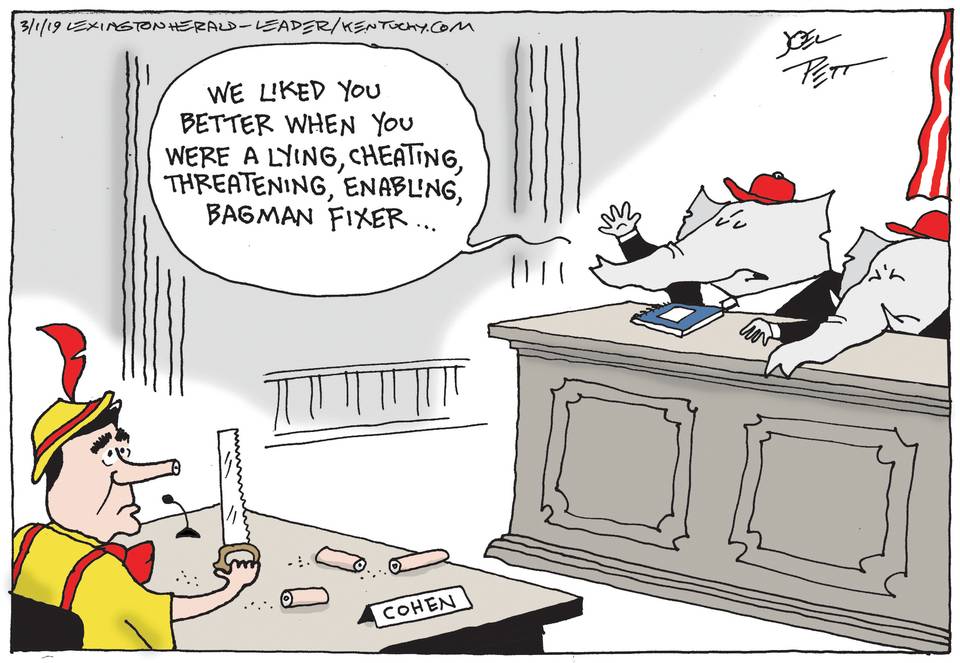 Trump didn’t like Cohen’s testimony, but was totally OK with Kim’s denial about Warmbier: 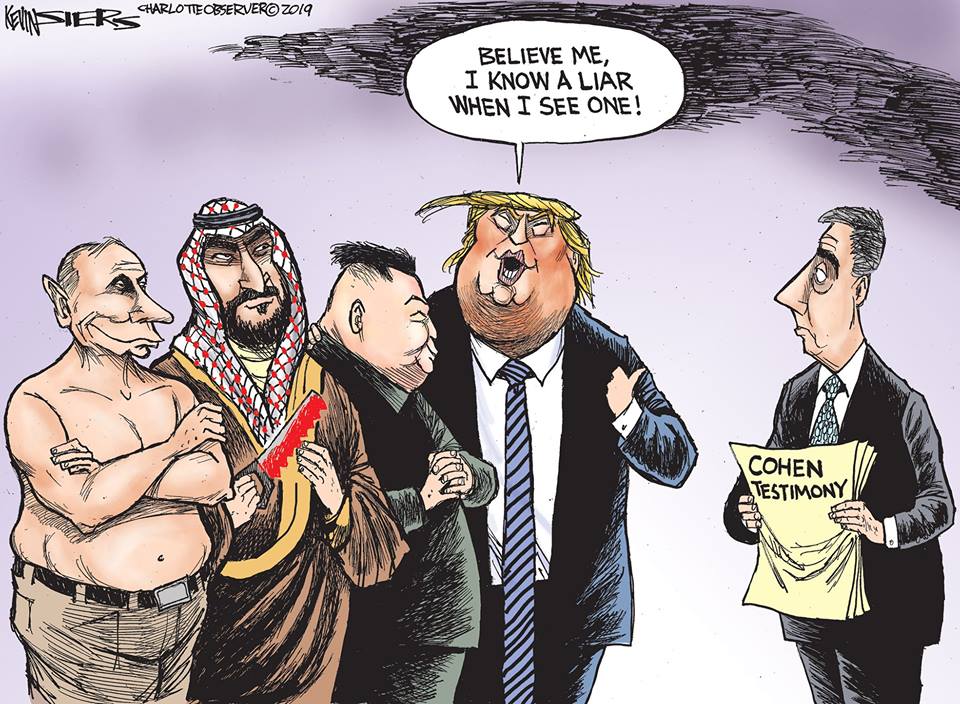 After the Kim summit, Trump now regrets what he said about McCain in Vietnam: 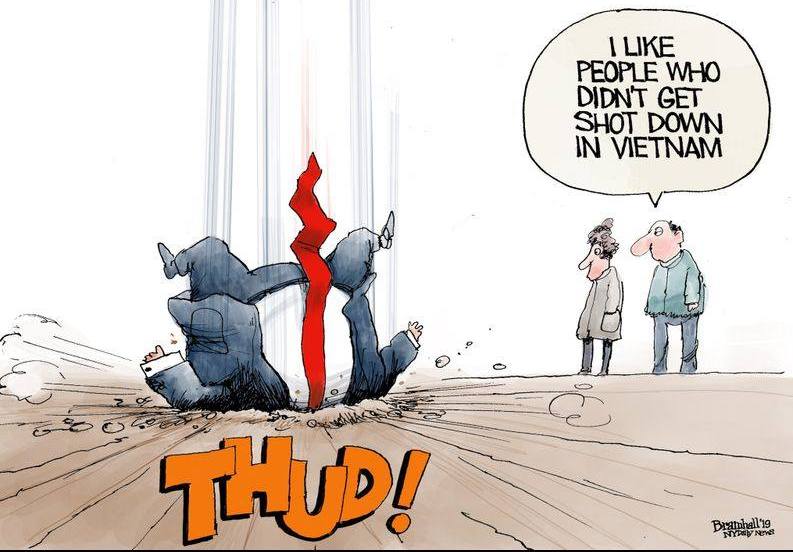 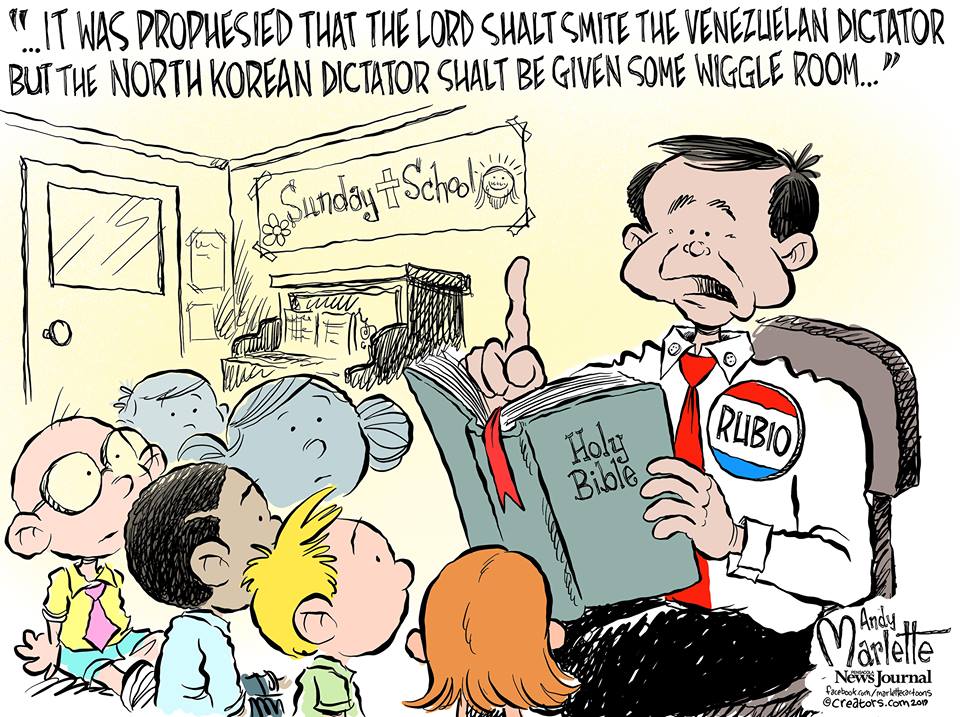 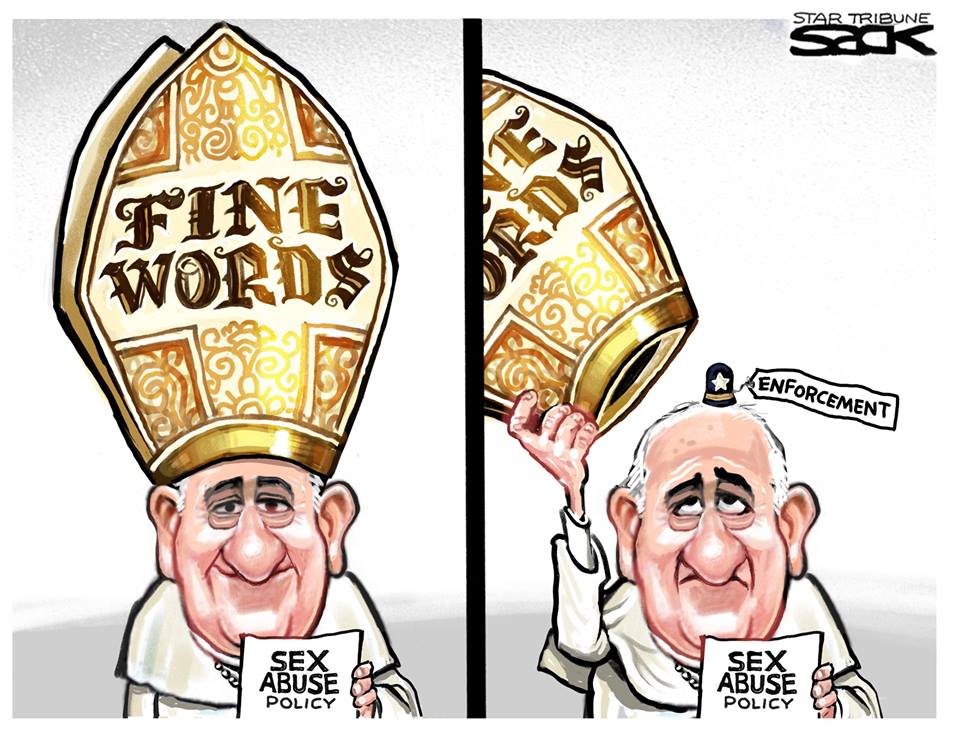