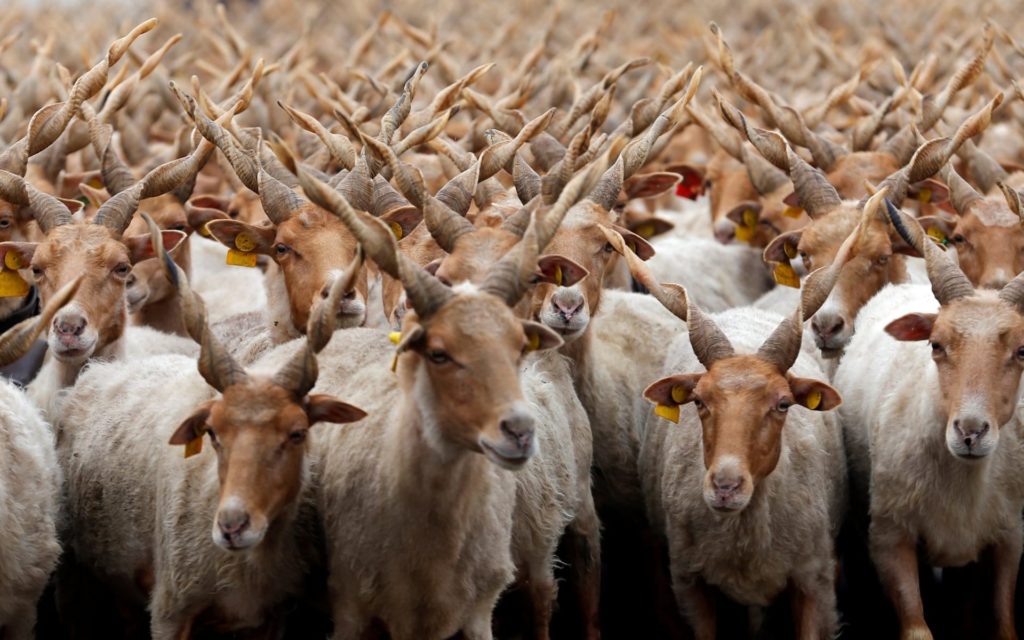 The Trump legacy keeps on giving. Forbes reports that when Trump’s tax bill passed in late 2017, it included:

“A new tax on litigation settlements: no deduction for legal fees…..That means many plaintiffs must pay taxes even on monies their attorneys collect. Of course, the attorneys must also pay tax on the same money.”

Robert W. Wood, a Forbes contributing writer who follows taxes, cites the case of Edwin Hardeman who won $80.5 million in a suit against Monsanto’s Roundup. From Forbes:

“Hardeman was awarded a bit over $5 million in compensatory damages, and $75M in punitive damages. The combined contingent fees and costs Mr. Hardeman pays his attorneys might total as much as 50%. If so, the plaintiff would get to keep half, or $2.5 million of the $5 million compensatory award. Since it is for his…non-Hodgkin’s lymphoma, that part for physical injuries should not be taxed. Then, of the $75 million punitive award, $37.5 million goes to legal fees and costs, and $37.5 million to Hardeman. So before taxes, the plaintiff’s take home is $40 million.”

But because of Trump’s new math, Hardeman’s $75 million punitive damages award is fully taxable, with no deduction for the fees he pays to his lawyer. Between federal taxes of 37% and California taxes of about 13.3%, Hardeman could lose about 50% to the IRS and California Franchise Tax Board. He would still owe another $37.5 million to his lawyers, so his after-tax take from an $80 million verdict only $2.5 million.

A $2.5 million award isn’t chump change, but this is another effort by corporations and Republicans to discourage law suits seeking punitive damages by plaintiffs. Notably, compensatory damages for physical injuries or physical sickness are still tax-free, but not punitive damages.

Doesn’t paying taxes on money you don’t receive seem un-American? The reach of corporate interests into our laws cannot be overstated. It will take a generation to reverse all of the inroads corporate lobbyists have made into our tax laws alone.

So, wake up America! It’s time to change capitalism so that it works for the people, not just for the owners and managers of corporate America. Bill Maher had a great discussion on his show “Real Time“. He echoed FDR’s “Four Freedoms” while commenting on how countries with a higher socialism-to-capitalism mix rank as happier than the US in the recent World Happiness Report. Maher says;

Maher recommends rebranding Capitalism Reform as “Capitalism Plus.” Because, “It’s a plus when you get sick and you can focus on getting better instead of not going broke“. Or, ending up sleeping under an overpass.

“Does pure unbridled capitalism work? I guess that depends whether you’re on the board of Boeing, or onboard a Boeing.”