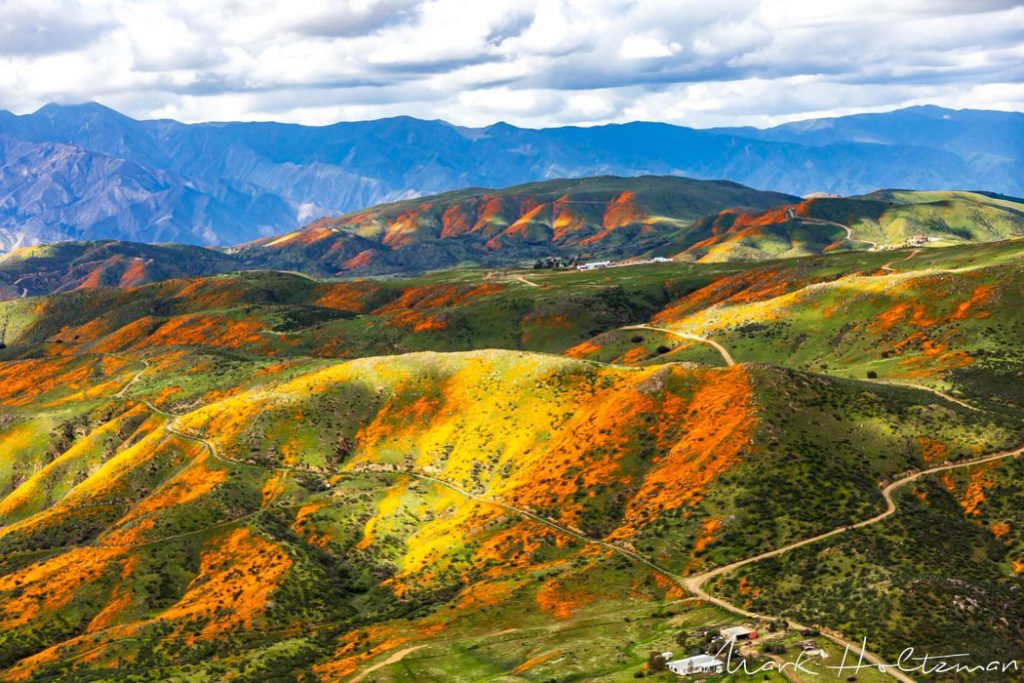 The horror in New Zealand, Manafort’s sentencing, and both Houses of Congress voting to end Trump’s emergency declaration. The vote tally was 59-41, not enough to override a veto. Moments after Thursday’s vote, the president tweeted a single word: “VETO!”, and has now he’s done just that.

We head into the weekend with 13 Democrats declared as running for the Party’s nomination. Another, Joe Biden, may announce this weekend. The internet is full of comments about which of the 14 are most worthy, and plenty of hot takes on who can’t win vs. Trump.

Wrongo’s hot take is that the 2020 presidential election will be determined by a handful of states. Michigan, Ohio, Pennsylvania and Florida were all lost last time around. Any Democratic candidate can win the same states as Hillary won last time. We need to be asking ourselves is: “Who has the best chance to win in those four states?”

Your choice may be different from Wrongo’s, but this must be a prime consideration. We all know that the presidential election isn’t about who wins the most votes. It’s about who accumulates the necessary number of electoral votes, and that path leads through the four states above.

So the challenge for the Democratic Party nominee is: How are you going to convince people in the above states to vote for you?

In the meantime, pundits are talking about a brokered convention. They’re assuming that no single candidate will garner a majority of votes through the primary process. The Democratic National Committee (DNC) has set the system up so it’s difficult to win an outright majority if there is a large field of candidates, since there are no winner-take-all contests.

Instead, the delegates are awarded proportionately by congressional district and statewide vote. That means in a large field, the first place winner is unlikely to get close to 60% of a state’s delegates. To get any delegates at all, a candidate must receive at least 15% of a state’s votes.

It’s too complicated to go deeply into this, but there are lots of votes up for grabs in the early primaries. Brookings has this:

“Fifty-four percent of all pledged delegates will be chosen in the first five weeks of the primary season, mostly from four states — California, Texas, Ohio, and Michigan. An additional 10 percent of pledged delegates will be chosen one week later — nearly all from Florida and Illinois. One candidate with a big lead in name recognition or with a small band of intense supporters could wrap up the Democratic nomination based on the votes of a tiny share of voters and do so before primary voters have had much time to get acquainted with the candidates.”

This means that, assuming Kamala Harris will win California, and Beto O’Rourke will win Texas, catching them could be difficult. And if no one else breaks the 15% barrier in either state, it could be a pitched battle between just them all the way to the convention on July 13-16 2020 in Milwaukee.

Wrongo thinks Bernie will break 15% in a few states, and possibly be the spoiler for these two new faces of the Party.

Some think that if no one gets a majority before Milwaukee, that favors Biden, who will most likely, hold the majority of the DNC’s Super delegates, who can vote after the first ballot. OTOH, Biden has to prove he has the ability to get more than 15% in several states to merit their votes on the second ballot of the convention.

These primary contests used to reduce the field quickly, since it was very difficult to raise money from the big donors if you lost Iowa and New Hampshire. But, money is easier to raise via social media than it used to be. And social media can keep a candidate in the news even without huge TV expenditures.

There are now 485 days left until the Democrat’s convention, and a lot will happen between now and then. Buckle up!

Time for your Saturday Soother. In honor of St. Patrick’s Day tomorrow, we break from our usual format of coffee and classical music. Let’s start by getting into a comfy chair, and listen to the Hooligans (the Irish Hooligans, not the Bruno Mars band) perform the Bluegrass classic, “Whiskey for Breakfast”:

As we all know, breakfast is the most important drink of the day. Now pour a nice snifter of Irish whiskey. Wrongo has 8 different Irish whiskeys in the pantry, and recommends Bushmills 21 Single Malt (~$230/750 ml). Enjoy its notes of toffee, honey, spiced fruit and dark mocha.

Lord preserve us and protect us,
We’ve been drinking whiskey ‘fore breakfast

My budget is more towards Jamesons.