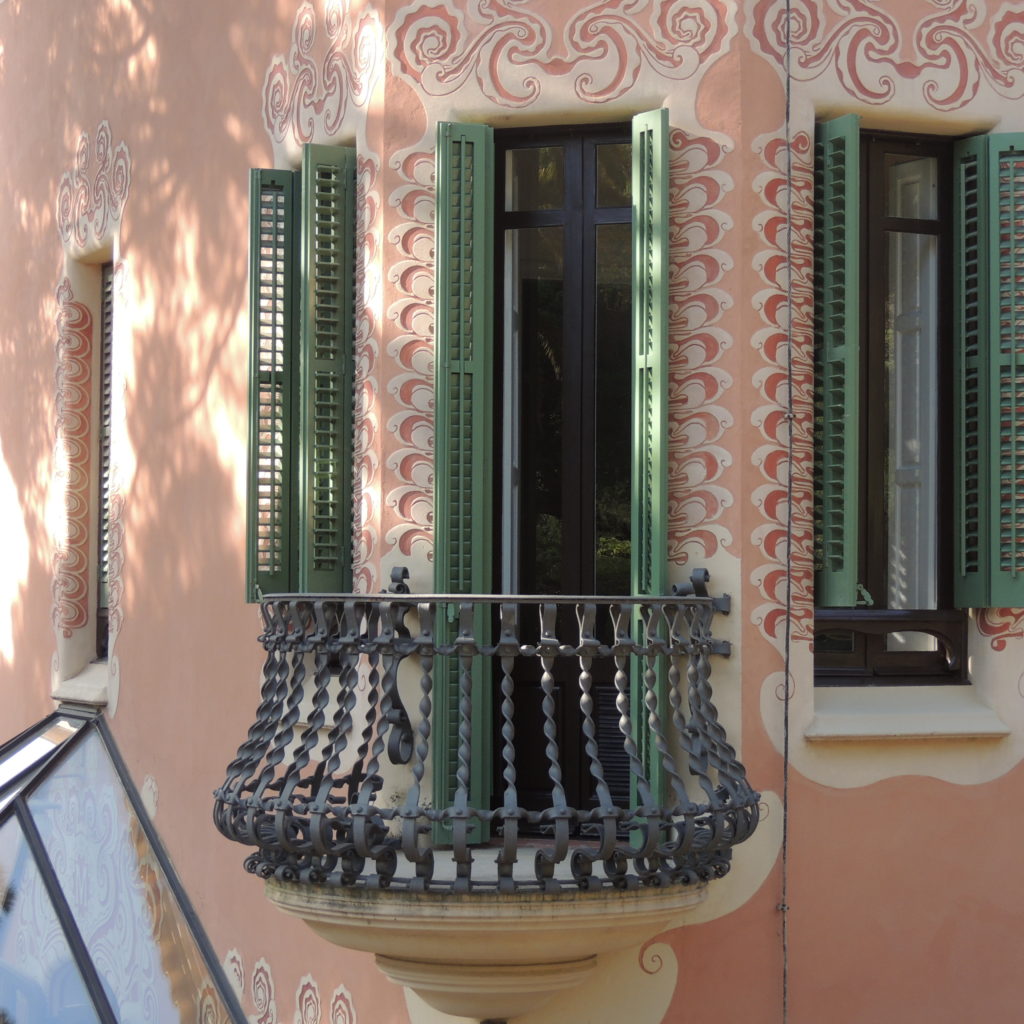 We should talk about the Democrats’ unwillingness to articulate an immigration policy. Wrongo has shied away from talking much about immigration, because it is a very complicated problem without a school-book answer. It’s an emotional issue, but it is also a complex problem that isn’t easily addressed.

Amy Walter of the Cook Political Report says that immigration will be a key issue in 2020, since Trump will surely stoke more immigration fear to hold on to his base while trying to peel away working-class white voters who might otherwise be voting for Democrats.

Despite historical data that show border crossings are relatively low, we’re faced with a genuine border crisis. The number of people attempting to cross the border and seek asylum rose to about 100,000 in March. If sustained, that would be more than a million asylum seekers a year.

There are now 800,000 pending cases in immigration courts, and each case requires about 700 days to process. Most of these families have woefully inadequate resources for housing, food and medical care. And now, Trump plans to ship them from detention to America’s sanctuary cities.

We’re at a critical juncture. Trump’s Immigration policy based on incarceration, deportation, and border militarization has proven to be a disastrous failure. But what should replace it? As the crisis grows, maybe the possibility for political change can improve. The NYT’s David Leonhardt said this about Democrats:

“…not so long ago. The party’s leaders knew what they favored and felt comfortable saying so. Their platform generally included: 1) a path to citizenship for immigrants who came to this country illegally but had since obeyed the law; 2) deportation of undocumented immigrants who had since broken the law in significant ways; 3) fairly robust border security and investigation of companies employing undocumented immigrants, to hold down current and future levels of illegal immigration.”

In the past, Democrats were also willing to talk about limiting immigration. David Frum has a must read article in April’s Atlantic. His biggest point is that “If Liberals Won’t Enforce Borders, Fascists Will”. He feels that we are at an inflection point, and that Democrats in particular, need to promote policies to prevent Trump from riding the wave of anti-immigrant sentiment into a second term.

Democrats, including some 2020 presidential hopefuls, have expressed ever greater unease about removing unauthorized border-crossers. Julián Castro wants to decriminalize the very act of crossing the border illegally, by repealing 1325, the section of the US Code that makes unauthorized entry into the US a federal crime. No other Democrat is willing to go that far.

“Our view of how we go forward is if we can….give [the American] people confidence, end some of their insecurities about their own economic situation, there will be a better atmosphere among some who are opposed to immigration in the country….”

This is why Democrats are more focused on their economic agenda than rewriting immigration laws.

When it comes to immigration, public sentiment is not on the Democrats’ side. A Gallup poll from early March found opinions largely split on how much voters worry about illegal immigration: 36% of those surveyed said they worried a “great deal,” followed by, “only a little” at 24%, “not at all” at 21% and a “fair amount” at 18%.

The pressure on Democrats will be to run as pro-immigrant in 2020 since it contrasts completely with Trump’s position. But with so many people concerned about border security and illegal immigration; that may not be a wise political decision.

Dems can make a case that it would be destabilizing and impractical to remove all who have been living peaceably in this country for many years. But they can’t support a position like Castro’s that says any non-felon who sets foot in the US should be allowed to remain here.

Wrongo favors setting hard overall quotas for all immigration, and a hard sub-quota for asylum requests.

We can’t solve the illegal immigration problem overnight, but we can warn potential migrants that once the yearly quota is reached, all will be denied entrance.