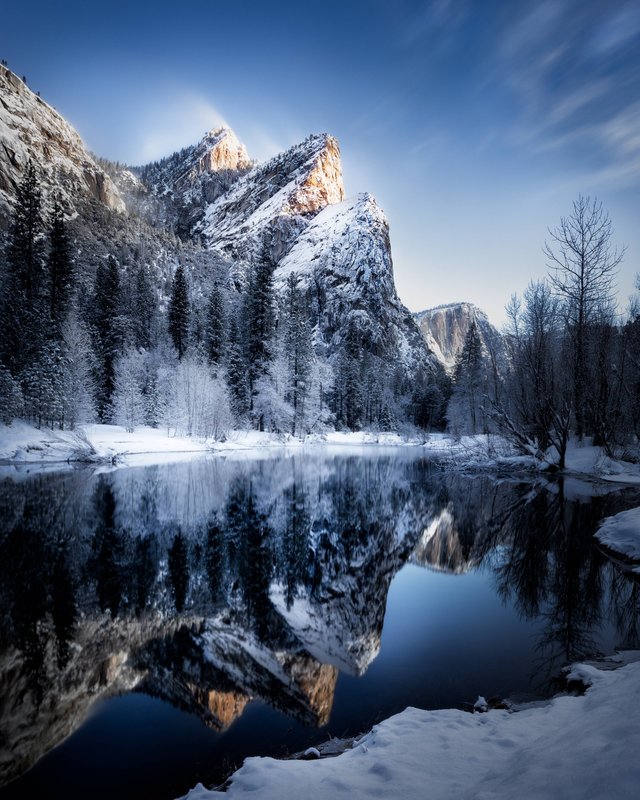 Last week, the House of Representatives voted to reauthorize the Violence Against Women Act (VAWA). The reauthorization was opposed by 157 Republicans including four of the thirteen Republican women in the House. The debate turned on provisions in the bill that restrict those convicted of domestic abuse, assault, or stalking from buying or owning a firearm.

You would think that supporting the bill would be a no-brainer, but only 33 House Republicans voted for the bill. The NRA was opposed, warning that a vote in favor of the bill would be reflected in individual Congressperson’s NRA ratings.

The current law has been on the books for 25 years. The original law already prohibits spouses or former spouses convicted of abuse from purchasing a firearm, but an amendment to the bill closed the so-called “boyfriend loophole,” adding unmarried partners to the language. It would also prohibit people convicted of misdemeanor stalking offenses from owning or buying firearms, as well as abusers subject to temporary protective orders.

That all was a bridge too far for the NRA. NRA spokesperson Jennifer Baker:

The NRA’s objection was that too many violent people would be prevented from owning a gun.

Nancy Pelosi said in a speech on the House floor:

“There should be nothing partisan or political about ending the scourge of domestic violence and sexual assault, which one in three women faces today…”

Is this a good look for Republican lawmakers? We think of the GOP as excellent in controlling the political narrative, but a headline that says “157 House Republicans support violence against women” will leave a mark. It doesn’t help the NRA either. The group can be said to favor gun rights more than they care about protecting women from domestic violence. Another bad look.

It gets worse for both the GOP and the NRA: Think back to the Texas church mass shooting, and remember that the shooter got a gun because the US Air Force never reported his domestic violence court martial conviction — 26 people died.

Common sense is not common. The VAWA has been in place for 25 years, and there has been very little serious opposition until now. The amendment seems reasonable. This may be a case where the NRA lost its ability to think objectively. But, the bill faces an uncertain future. With these new gun control provisions, it is likely to be dead on arrival in the GOP-held Senate.

It’s clear now that the NRA doesn’t care about the problem of domestic violence. All they want is more gun sales.

And the Republicans are right there with them. Their motto should be: Greed, Guns and God.

Time to wake up, America! The GOP’s position against the VAWA demonstrates their bias against women and in favor of the NRA. To help you wake up, Wrongo brings back the Monday rock song feature. Today we hear from Chrissy Hyde of the Pretenders. We present her song “My City is Gone” from her third album, “Learning to Crawl”. It was released 35 years ago in 1984.

The song’s title was chosen because there had already been a song called “Ohio” by Crosby, Stills, Nash and Young:

Some might realize that the bass line in this song is used by the execrable Rush Limbaugh as the music bumper on his radio show. Hyde agreed to let him use it as long as the proceeds were donated to animal rescue.

I went back to Ohio
But my city was gone
There was no train station
There was no downtown
South Howard had disappeared
All my favorite places
My city had been pulled down
Reduced to parking spaces
A, o, way to go Ohio

Her lyrics could have been a letter sent 35 years ago to the Democrats as a warning about what was happening in the heartland. It was unread, and marked “return to sender”.

I lived in Ohio from 1978-81. In 1981, Ohio was Republican but old style. Business interests who hated unions. Taft Hartley came partly from Ohio. Democrats did not abandon the heartland, it had been crumbling since the late 1960s – and sadly, the white workers who had become suburbanites believed the welfare cadillac myth and other such stories. So let’s not have Democrats take one bit of blame for the ignorant voters who abandoned the Democratic Party. My wife’s father voted (in Ohio) for Wallace.