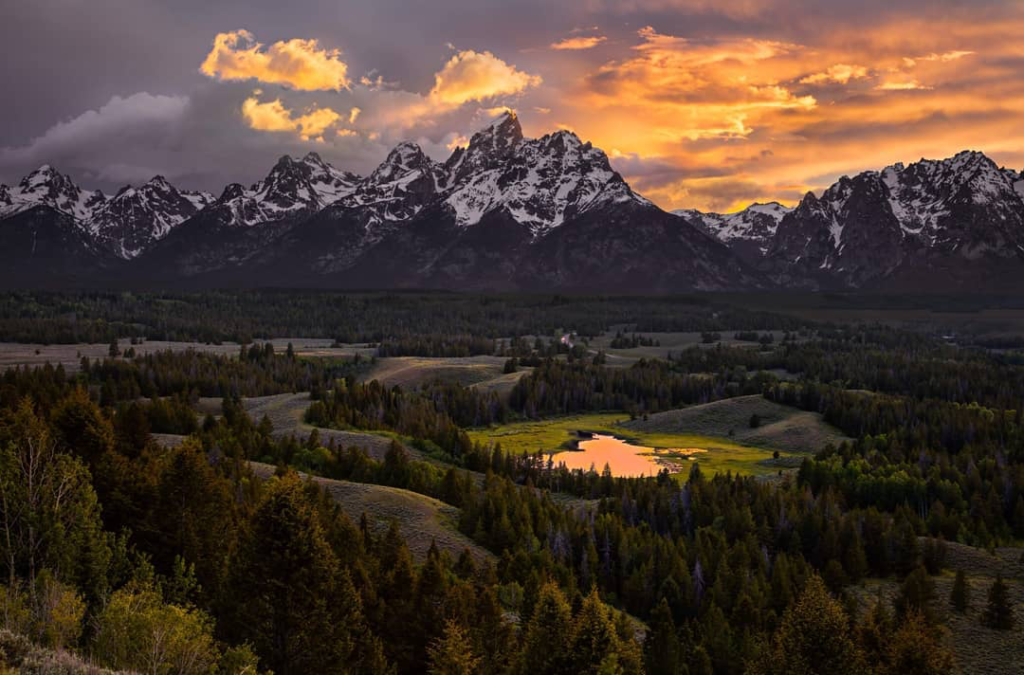 A protracted discussion started when Alexandria Ocasio-Cortez (AOC) used the term “concentration camps” to describe the places on the US-Mexico border where “illegal migrants” are being held, and where some of them have died.

This got started when AOC was sharing an article from Esquire, which quoted journalist and concentration camp expert Andrea Pitzer:

“There have been concentration camps in France, South Africa, Cuba, the Soviet Union, and— with Japanese internment— the United States. In fact, we are operating such a system right now in response to a very real spike in arrivals at our southern border.”

Immediately, right-wing individuals and organizations lashed out at AOC, not Esquire Magazine, calling her “silly”, and launching a debate about definitions while drawing attention away from the actual story— the conditions under which child refugees are being kept on the US border.

Others defended AOC as technically accurate. They lauded her for drawing attention to conditions in today’s migrant camps. The Department of Homeland Security Inspector General has warned of dangerous overcrowding and unsanitary conditions at processing facilities for migrants at the border. The military has been asked to construct tented camps for thousands of migrants at military bases surrounded by chain link fence and topped by barbed wire. CNN, in discussing AOC’s remarks, reported that:

“The Merriam-Webster Dictionary definition of concentration camp (which was their top trending term Wednesday) is: a place where large numbers of people (such as prisoners of war, political prisoners, refugees, or the members of an ethnic or religious minority) are detained or confined under armed guard —used especially in reference to camps created by the Nazis in World War II for the internment and persecution of Jews and other prisoners.”

Liz Cheney and others who have denounced Ocasio-Cortez’s word choice claim they are concerned for the “real victims” of history’s abominable acts, those who suffered under the Nazis.

As bad as the Holocaust was, no one should have the exclusive right to use the term “concentration camp”. Could AOC have done better by using “internment camps”? Maybe, but she was going for the shock effect, and we shouldn’t be normalizing what is happening at our Southern border.

Five migrant children have died since December in detention facilities described by politicians, legal advocates and human rights organizations as overcrowded and unsanitary. The “inmates” experience meager food and extreme temperatures. Some in the administration have suggested that they don’t need soap or toothpaste. A Justice Department attorney argued before the Ninth Circuit Court of Appeals that withholding basic amenities, like soap and toothbrushes, from detained migrants does not violate the government’s responsibility to provide “safe and sanitary” conditions to detained children.

Those who spend time parsing whether conditions in these camps (which are, for civil, not criminal custody) are bad enough to qualify as concentration camps and who berate anyone who dares to describe them accurately, are more concerned with protecting those directing the acts than they seem to be with the acts themselves.

This is another effort by the Right to rebrand something for their propaganda. We’re the country where “Kentucky Fried Chicken” became “KFC” to make us forget that our chicken is fried. Where “torture” was called “enhanced interrogation,” by GW Bush. Where some Congressmen are now calling natural gas “freedom gas”.

Of course Republicans will happily rebrand them “immigrant children internment camps”. They’ll call them anything but “concentration camps”.

The argument about these two words is not an argument about definitions. Ocasio-Cortez and her opponents agree that the term “concentration camp” refers to something so horrible as to be unimaginable. AOC is choosing the term to show that what’s happening is by definition, fundamentally incompatible with our concept of ourselves, and is therefore, unimaginable.

AOC’s focus is different from our older generations, but you shouldn’t hold that against her. She’s not trying to insult WWII victims, or their legacies.

She’s trying to wake America up to the moral issue on our Southern border.