We’re back from the beach to review the week that was! Trump toured Buckingham Palace. The world observed the 75th anniversary of D-day, and the 30th anniversary of China’s Tiananmen Square. Some are saying that the vicious attack by security forces on protesters in Sudan is Africa’s first Tiananmen Square-type event. At home, Joe Biden renounced the Hyde Amendment that barred public financing for abortions, a position he held for nearly 40 years. Republicans pounced, framing Biden’s change in position as a gaffe. You might say he was for it before he was against it. On to cartoons.

Biden has another bi-partisan moment with GOP: 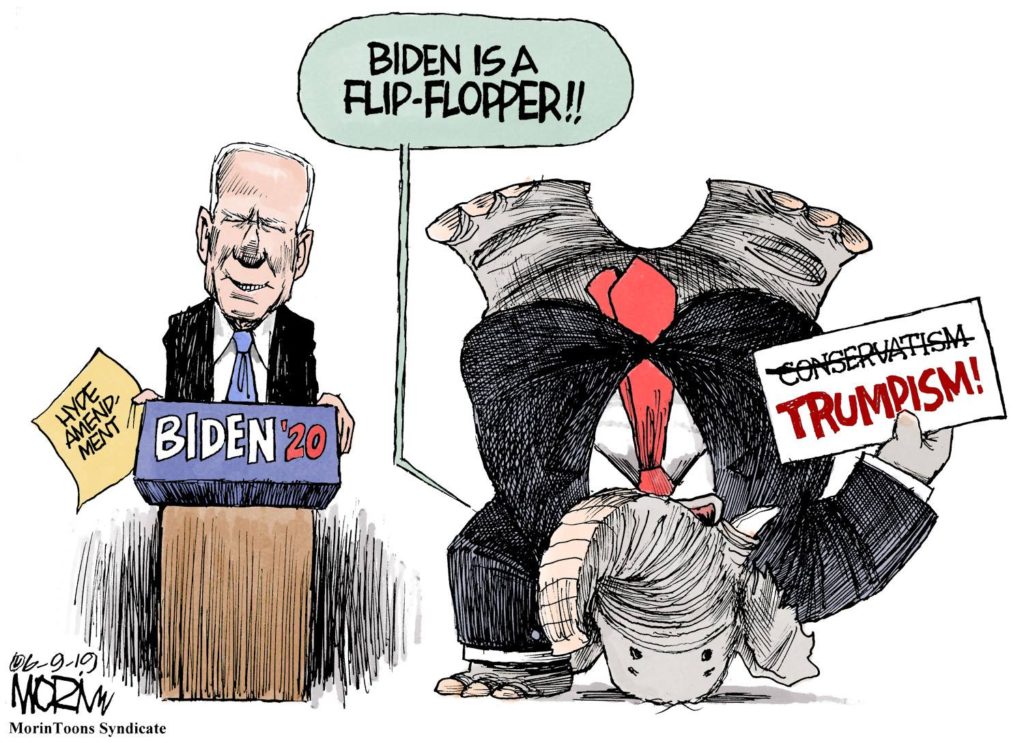 Trumpy oh Trumpy, where have you been? I’ve been to London to visit the Queen: 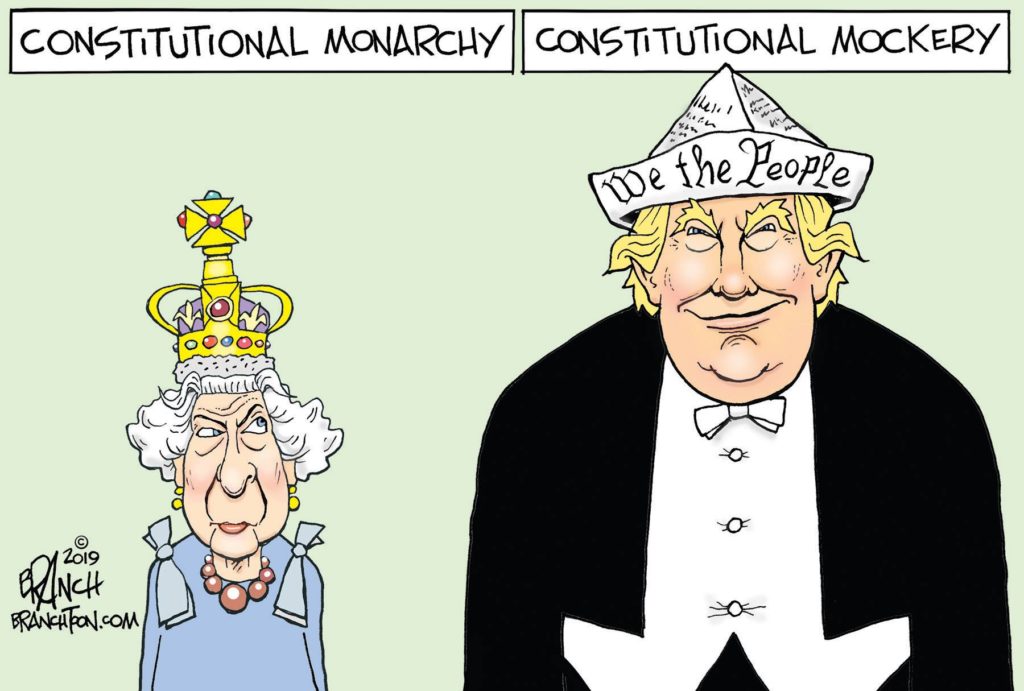 What D-Day shows us about today: 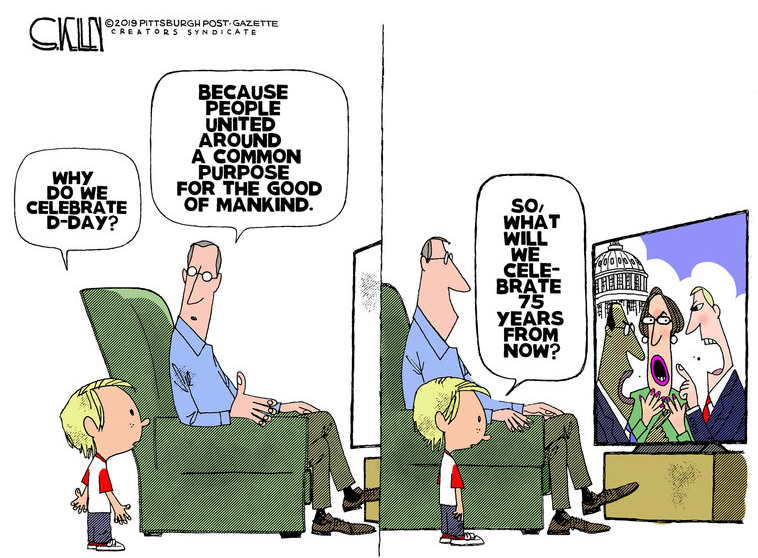 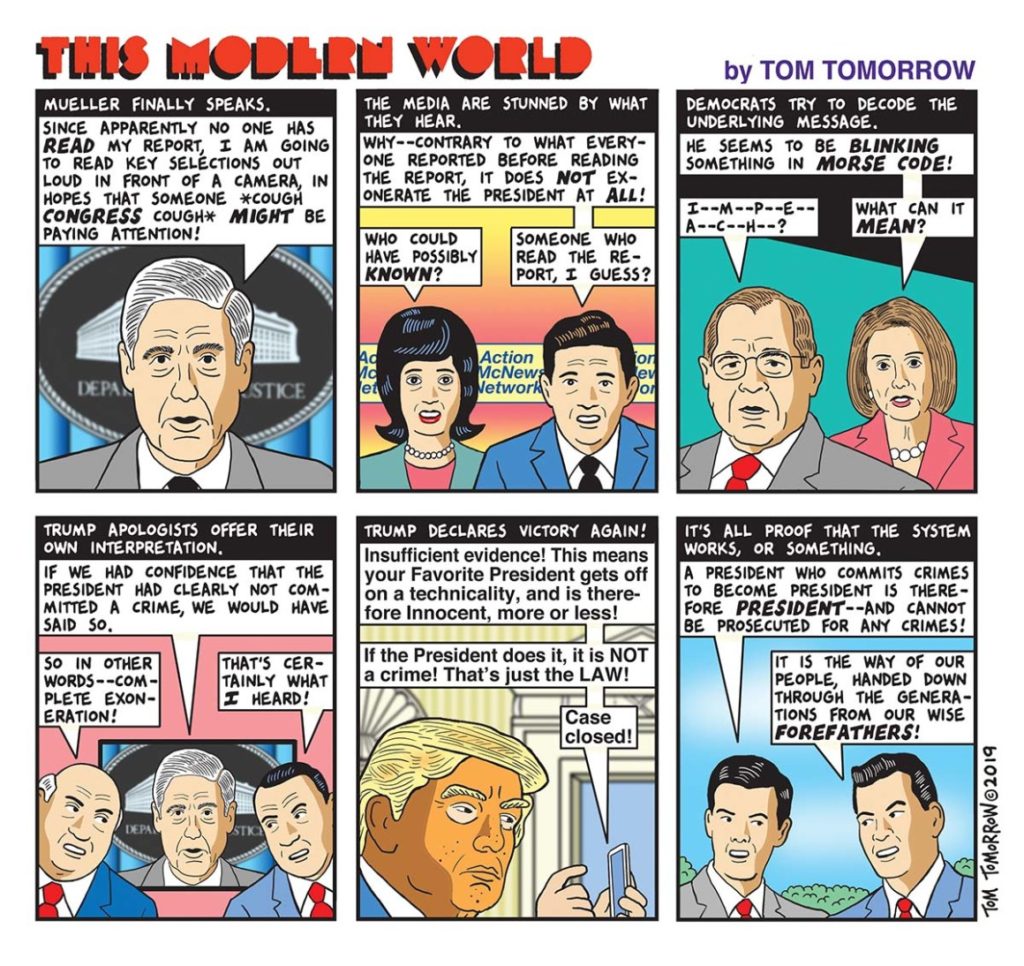 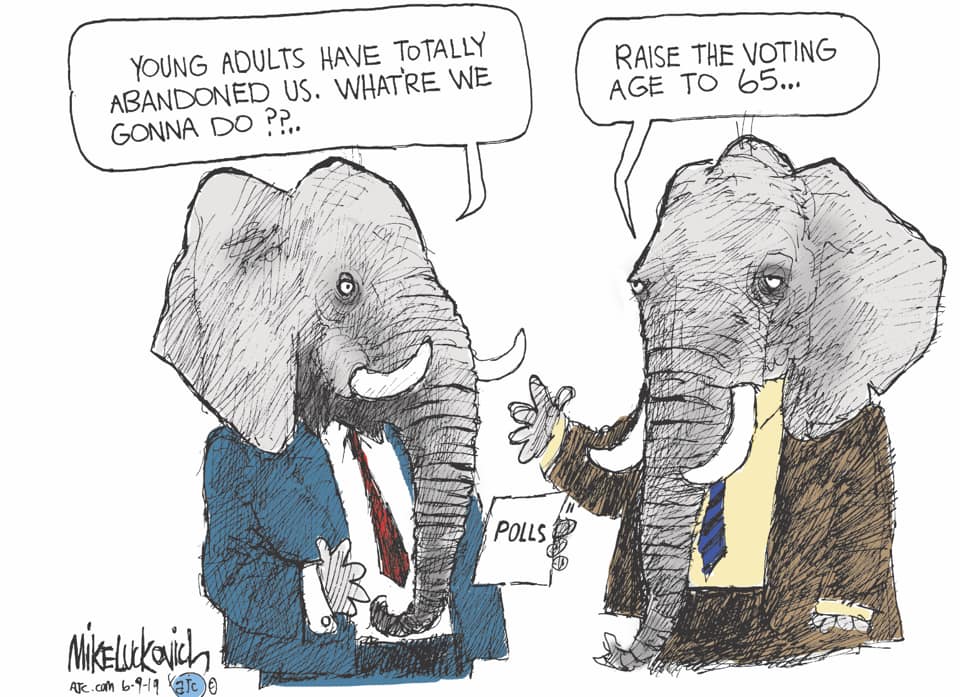 Trump has genuine concerns about voting: 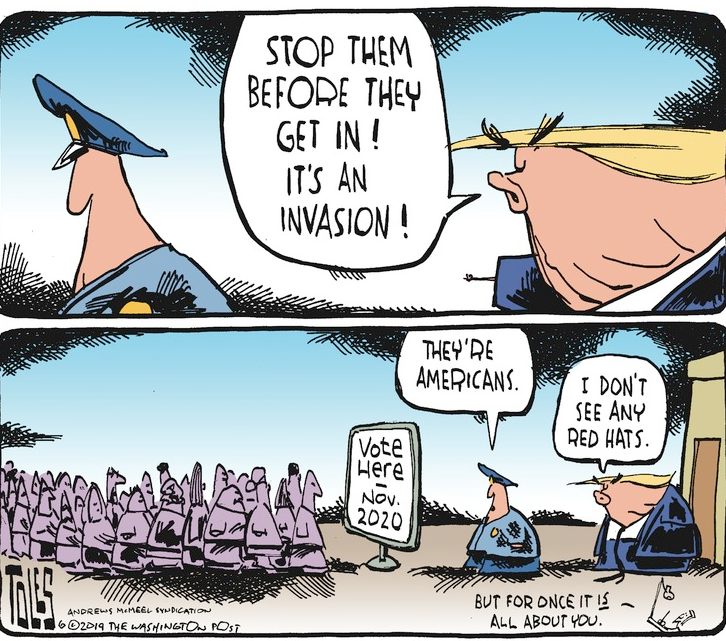