Iran’s solution to possible war with the US. If this happened, Trump would say he got a love letter from the Ayatollah: 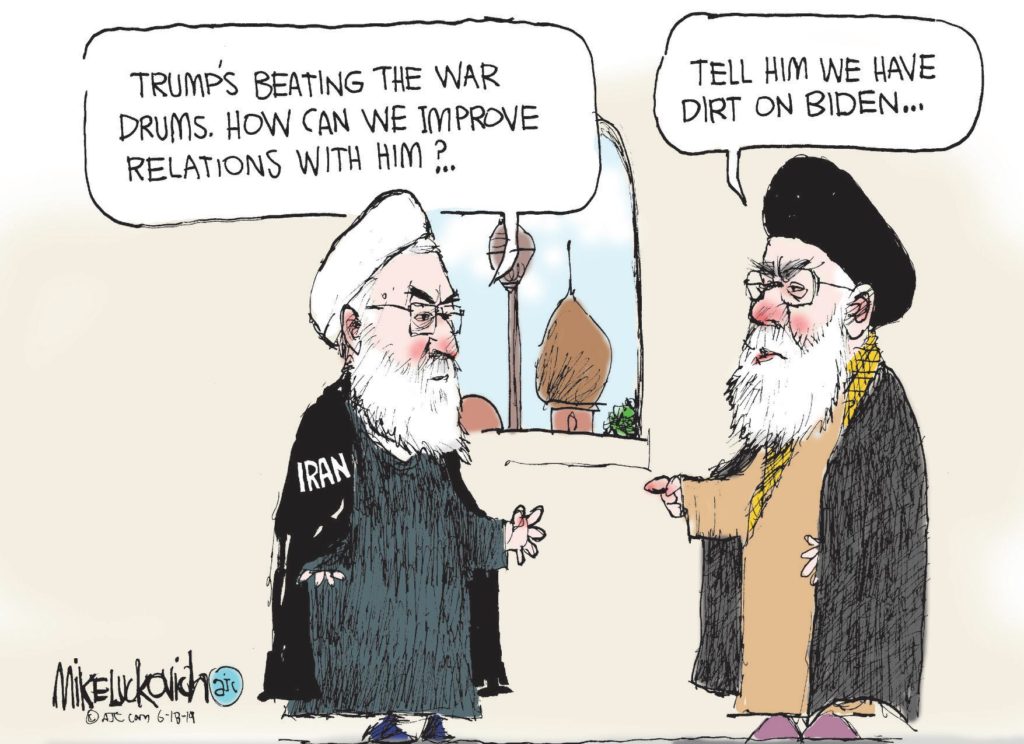 Little-known technology shows Pentagon the best story to use about its reasons for war: 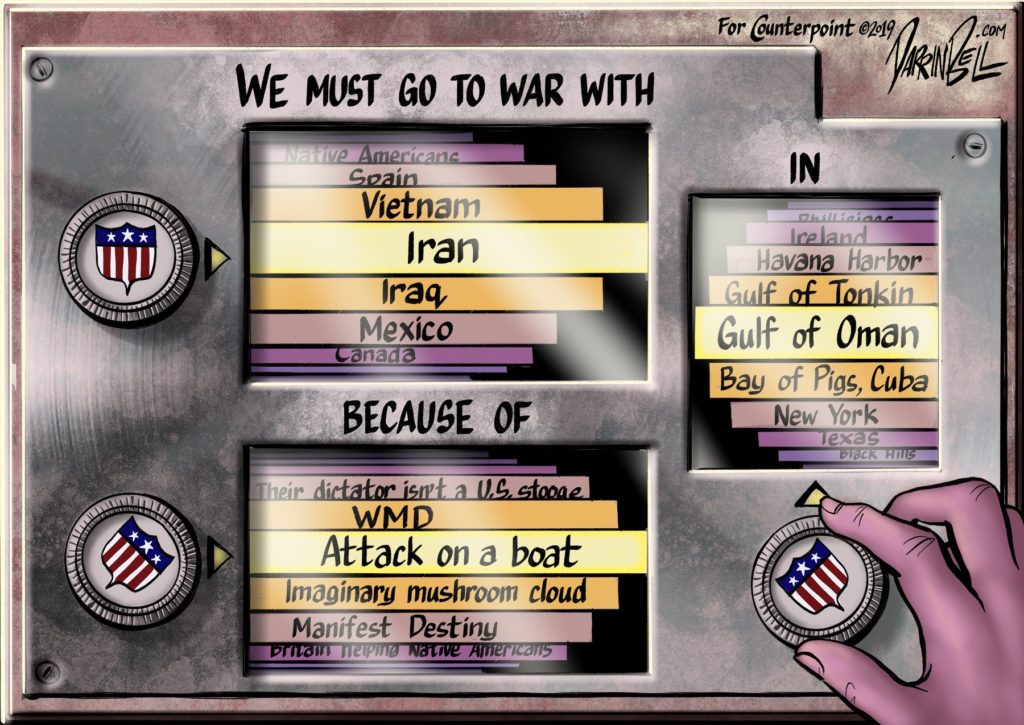 This week, the Trump administration argued in court that detained migrant children do not require basic hygiene products like soap and toothbrushes in order to be held in “safe and sanitary” conditions: 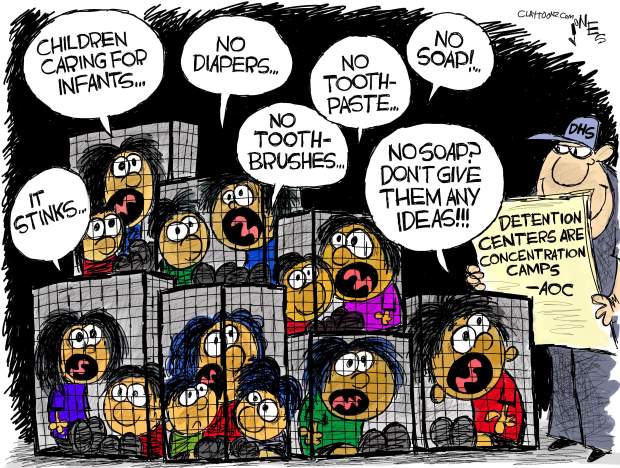 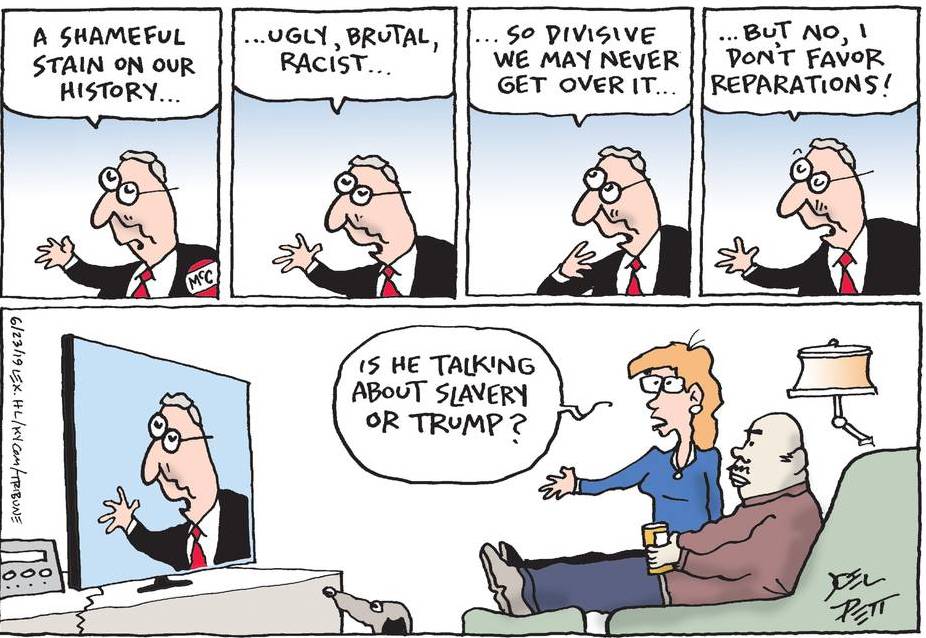 Reparations are a difficult subject. As the historian Howard Zinn said, “You can’t be neutral on a moving train.” He meant that you either abide the status quo, or you oppose it. You either commit yourself to be the best anti-racist you can be, or you don’t. Whichever you choose, you should be honest in how you frame your choice. Saying that reparations are not worth pursuing, or simply doing nothing about them, is an implicit defense of the policies and systems that have created our present-day racial inequities.

The Supremes held 7-2 that a cross located in a war memorial could be displayed on public property (at a traffic circle). They said that some crosses are merely historic icons. Their decision favors one religion over others, and it seems hostile towards religious minorities. And why won’t Christians act like Christians? 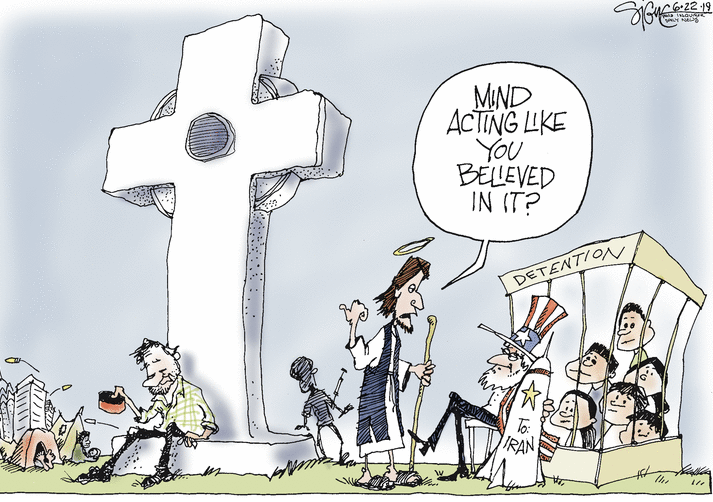 How the Capitalism game actually works: 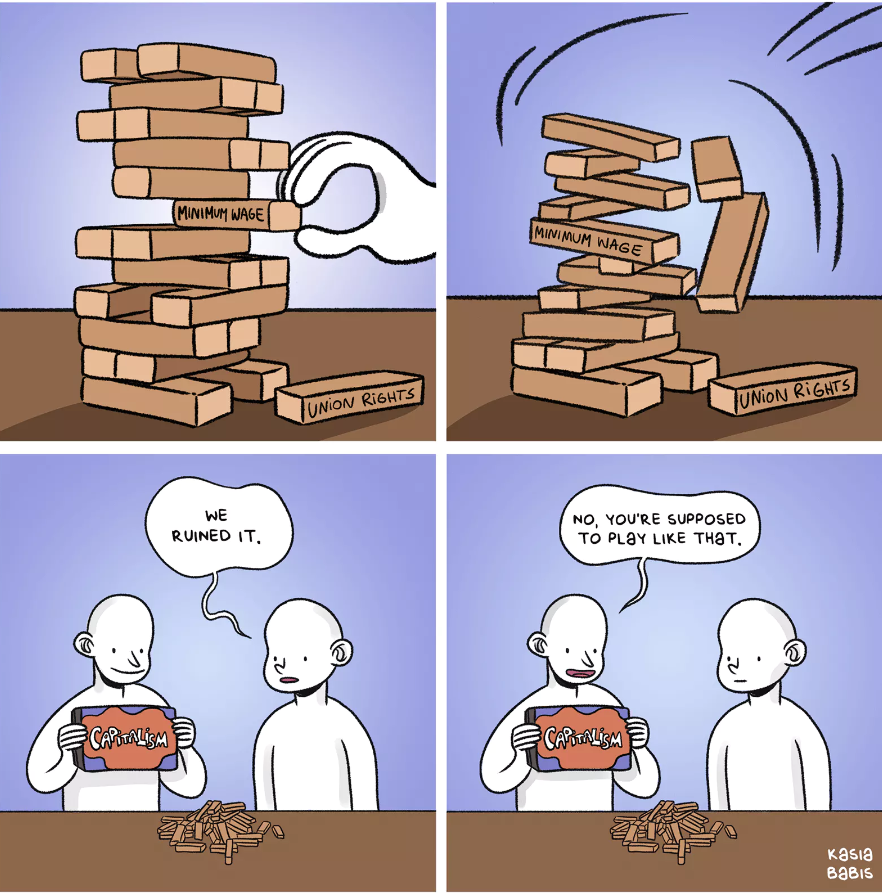 I don’t see the peace cross as anything but an artifact of its time. We have historic churches like the Old North Church and so on. It was built on private land almost 100 years ago when bible readings were common in public schools. We have lots of small matters that don’t fit an absolutist idea about the separation of church and state, from chaplains in Congress to having a Christmas holiday. I suggest we leave it be.

There is a certain pity party attitude to some Christians.