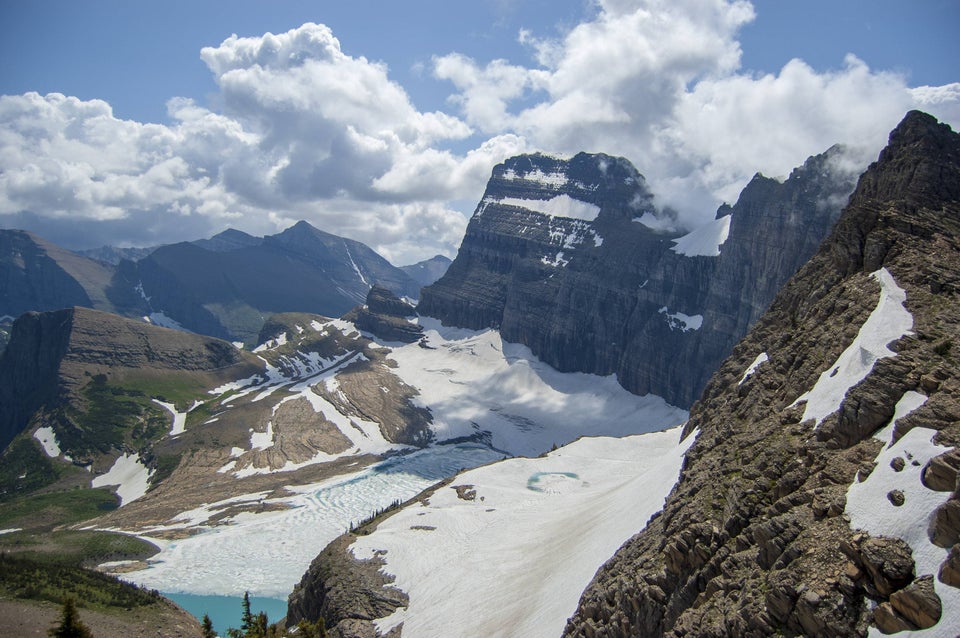 Americans don’t like geopolitics. Columns about the world situation have been Wrongo’s least-viewed since the start of The Wrongologist blog in 2010. Today may be time for Americans to wake up, and think about our evolving and dangerous situation with Iran.

You know the basics: The US pulled out of the Iran Nuclear Deal in 2018. We reinstituted sanctions, the most important of which came into effect in November 2018, covering sales of oil and petrochemical products from Iran.

Since then, Iran has found it difficult to sell its oil, since the payments would be cleared through a vehicle called SWIFT, which is the payments backstop of the international trading system. SWIFT provides a network that enables more than 11,000 financial institutions worldwide to send and receive information about financial transactions in a secure, standardized and reliable environment.

No one wants to buy oil, and settle the deal through SWIFT because the US will become aware of the deal, and penalize the bank(s) or companies that worked with Iran. Another payment system is emerging, INSTEX, which will circumvent US sanctions, but it may be too little, too late, given the precipitous impact sanctions have had on Iran’s oil sales.

Things have now heated up. First with the seizure of an Iranian-flagged oil tanker by the UK in Gibraltar two weeks ago. It was ostensibly on its way to deliver oil to Syria, and the US asked the UK to seize the ship. What followed was tit-for-tat: On Friday, Iran seized a UK flag oil tanker in the Straits of Hormuz.

The US media is calling Iran seizure an unprovoked “attack” on a British flagged ship. Britain justifies its Gibraltar action as just keeping the sanction regime in place.

Here’s where things become dangerous. The neocons in Washington and in the media are seeking immediate and tough action, portraying Iran as an imminent threat to free trade, and to the West’s oil supply. Trump regrettably, is ignorant of Iran and Middle East history, and may not have the ability to avoid employing military force.

There is a dangerous delusion within the Trump /Bolton/Pompeo National Security team: They believe we are so militarily dominant that Iran will not dare fight us.

That is a strategically dangerous place to land. Our best option is to resolve the current tanker seizures with diplomacy. The UK and Iran could agree to resolve the situation and release the respective ships. All other options involve shooting and possibly, a military escalation involving others, including China and Russia.

If key Iranian infrastructure is targeted, nobody really thinks Iran will sit passively, and let us attack critical targets.

Iran has a robust, if not totally modern, military that could engage in counter strikes on US/UK targets in the Middle East. That would certainly involve our naval assets in the Persian Gulf. Now, suppose US aircraft are downed inside Iran (Iran has Russia’s S-300 antiaircraft system, but not the newer S-400). Trump would come under intense pressure to escalate. Any US pilots that survived being shot down, would give Tehran a big bargaining chip. Would Trump bargain, or would he continue to fight?

Iran would be damaged, but it would survive. The religious leadership’s hold on Iran would be strengthened. Trump’s political fortunes could take a hit from that portion of his base that is against foreign entanglements, as well as the other 60% of America.

The DC neocons are certain we can bomb Iran into submission. That is a fantasy, just as it was in Vietnam and Iraq.

All indications are that the Iranians aren’t going to cave. They’ve proven for decades to be very pragmatic. They may choose to talk. If Trump is smart, he’ll take a sit-down with the Iranians before things get out of control, and before the DC neocons and their Israeli friends push things beyond a point of no return.

He might get a deal that looks suspiciously like the Obama Nuclear Deal. Then, he can come back and claim he got the best deal ever, a deal only The Donald could get!

If he sticks to his “I have to win, I have to be seen as beating the other guy” as his game plan, we are in for a long, dangerous summer.