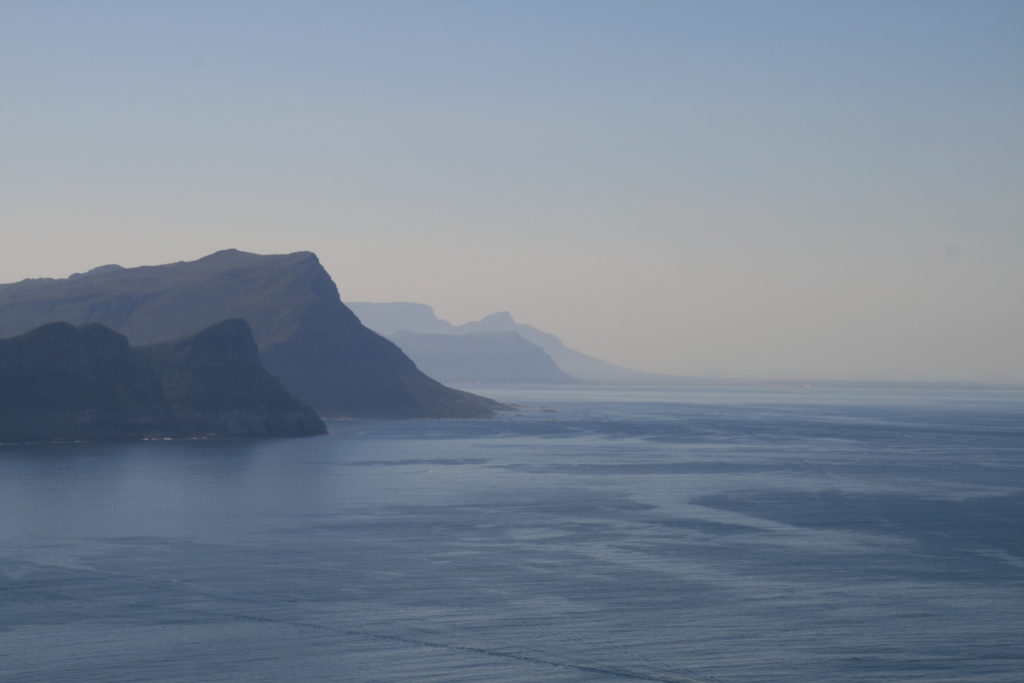 Last week, the NYT’s Thomas Edsall discussed an award-winning academic study focused on the nihilism of the Trump GOP’s hardcore supporters. The paper illustrates that among this slice of the American electorate, the temptation to cause or support chaos may be overwhelming. Edsall says the study argues that a segment of the American electorate that was once peripheral is drawn to “chaos incitement” and that this segment has gained decisive influence through the rise of social media:

“The rise of social media provides the public with unprecedented power to craft and share new information with each other….this technological transformation allows the transmission of a type of information that portrays….political candidates or groups negatively…and has a low evidential basis.”

The study’s authors, Michael Bang Petersen and Mathias Osmundsen, both from Aarhus University in Denmark, and Kevin Arceneaux, a political scientist at Temple, conducted six surveys, four in the US, interviewing 5,157 participants, and two in Denmark, interviewing 1,336. They identified those who are “drawn to chaos” through their affirmative responses to the following statements:

The responses of individuals to three of the statements are horrifying:

Despite interviewing 5,000+ Americans the study doesn’t conclude if the results represent the actual percentage of Americans who share this view. They did use a YouGov nationally representative survey of Americans. They say the data are weighted to achieve national representations on gender, age, education and geography.

As bad as this sounds, what if we reframed the “need for chaos” as “a need for things to change in ways that work for everyday people“? Instead of casting them as evil or as deplorables who wish to destroy nice things, we could see them as people who have been left out, or cheated by the system.

In that light, it might be reasonable for the marginalized on the left and right to wish for major changes in our system. So, let’s treat this study as an example of one dead canary in a coal mine. At this point, it’s a potentially terrifying glimpse of what may be America’s (and the entire developed world’s) future.

Nihilism is a symptom of needs not being met. Our current neoliberal capitalism is a prime cause behind this nihilism. Our system must change to be more inclusive, to create more “winners”.  We won’t blunt nihilism with more trickle down policies.

Time to wake up America! Our society has to change, or die.

I am tired of so called ordinary people who think things are not going their way AND that someone else will make things better. Sorry, but life has always been hard AND the elites have always done better. If we change the elites after a revolution, it still will not change life for most. Sadly politicians have learned that rather than telling the sad truth that a lie sell better. Thus we have entire states like Ky where many depend on the govt for healthcare (and this the result of Democrats) but they vote for Republicans who scare them about trivia like guns and gay marriage as if the result will change their lives. When I had hard times (job losses) I worked as a laborer. Laborers are the kids who were too disinterested in school to try. I wish them well but they are a brutal lot and impervious to thinking. Successful working class folk are only a little better. So the tradesmen who now vote for Republicans and want to get the libtards are a truly deplorable bunch.