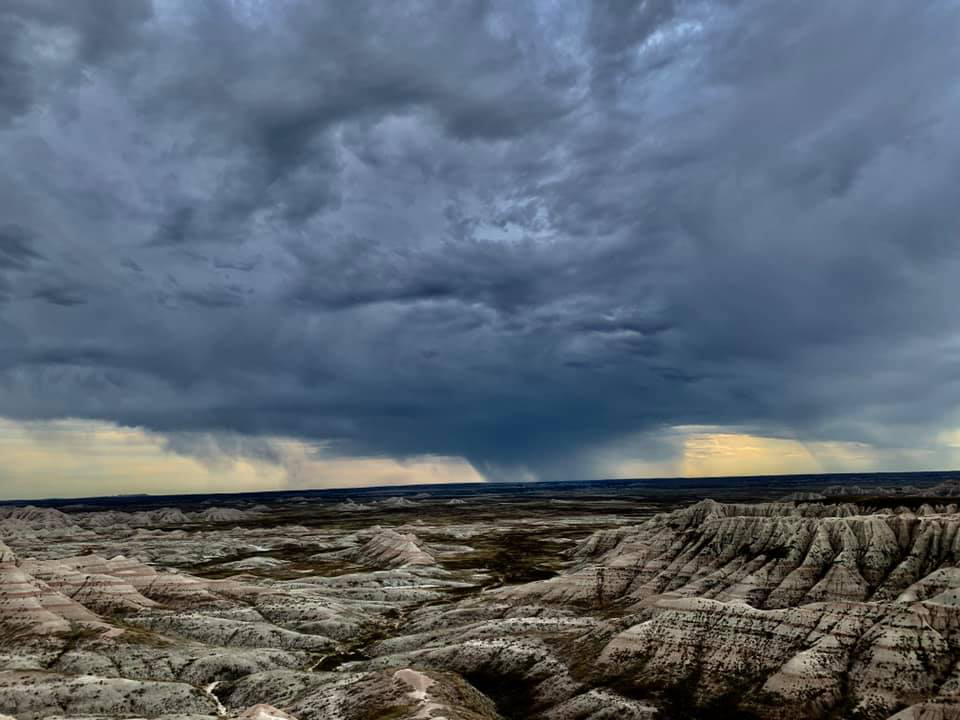 It’s officially the end of summer. We now move towards shorter days, sweater weather, and at least in the Northeast, raking leaves. But, in politics, few things change with the seasons.

Consider this factoid from Bloomberg about what the Trump administration has done to support farmers hurt by his China trade war:

“At $28 billion so far, the farm rescue is more than twice as expensive as the 2009 bailout of Detroit’s Big Three automakers, which cost taxpayers $12 billion.”

Remember the auto bailout? Republicans were largely against it. The government shouldn’t pick winners and losers, let Mr. Market do it. While the auto industry was bleeding jobs, the bailout saved GM and Chrysler. It also helped restore jobs. Marketplace reports that in the Great Recession, auto-manufacturing lost 334,000 jobs, and membership in the United Autoworkers Union (UAW) fell by 150,000.

Since then, as vehicle sales rebounded, those job losses were gradually reversed. In July 2016, US auto-manufacturing employment surpassed its December 2007 pre-recession level of 957,000 jobs. The UAW however, remains more than 50,000 members short of its pre-recession high.

Back to the farmers. Because of the tariff war with China, farmers will receive $19.5 billion in direct government bailout money in 2019, the most since 2005. That doesn’t include an extra $10.5 billion in federally subsidized crop insurance payments, the main vehicle of the farm subsidy program.

This is a move to protect Trump’s political advantage with his Midwest base for the coming election in 2020. But, who is benefiting? It’s mostly the corporate farms, and the largest individually-owned farms. From Modern Farmer:

“The idea is fairly clear: the larger a farm is, the more it has to lose, and thus the more money it takes to make whole.”

This latest tranche of government money comes after the USDA changed the rules regarding who qualified. Previously, each farmer applying for assistance had to have an average adjusted gross income of less than $900,000 per year. Now, there’s no limit on the size of an applicant’s income, as long as 75% “is derived from farming, ranching, or forestry related activities.”

That opens the trough to the biggest corporate farms, to super-rich investors, and the biggest family farms. Not surprisingly, since the Trump administration’s efforts are aimed at protecting those who are among his large donors, rather than the most vulnerable farmers, there are no cries that this is “socialism” by the GOP.

Apparently, this is capitalism at its best, but what we did to save the auto industry was socialism.

On to our Saturday Soother, that interlude in the week when we try to forget what Trump may have promised to a foreign leader, or what Cory Lewandowsky did to Jerry Nadler. We focus instead on what excuses we can use to avoid the coming fall clean-up. Here, on the fields of Wrong, we are taking in our bluebird houses, the fledglings left a week ago. A few hummingbirds are still around, but will certainly be gone next week. The apple trees have lost most of their leaves, and the deer are eating the fruit that falls to the ground. We’re trying to wait until early October to turn the heat on, but the last two nights have been in the high-30s.

Let’s warm up today by brewing up a hot, steaming cup of Ethiopia Sidamo Gora Kone ($19/12 oz.) from Sacramento, CA’s Temple Coffee Roasters. The roaster says it has a sweet-savory structure with a crisp, lightly satiny mouthfeel. You be the judge.

Now settle back and listen to a musical selection for the change of season. Here is “Autumn” a petit adagio from Alexander Glazunov’s “The Seasons”. The music was written as an allegorical ballet, but we’re going to listen to a symphonic treatment. It was composed in 1899, and first performed as a ballet by the Imperial Ballet in 1900 in St. Petersburg, Russia. Here, it is played by the Czech Radio Symphony Orchestra of Bratislava conducted by Ondrej Lenard: