Wrongo says this a lot: Tough week! We keep thinking it can’t get worse, but it always surprises us by getting more terrible than the week before. We had a signal event this week, the 18th anniversary of the 9/11 attack on New York, the Pentagon and the aborted attack that resulted in the plane crash in Shanksville, PA. Wrongo said what he needed to say here.

On to cartoons, and there were waay too many cartoons about John Bolton. Here’s this week’s favorite: 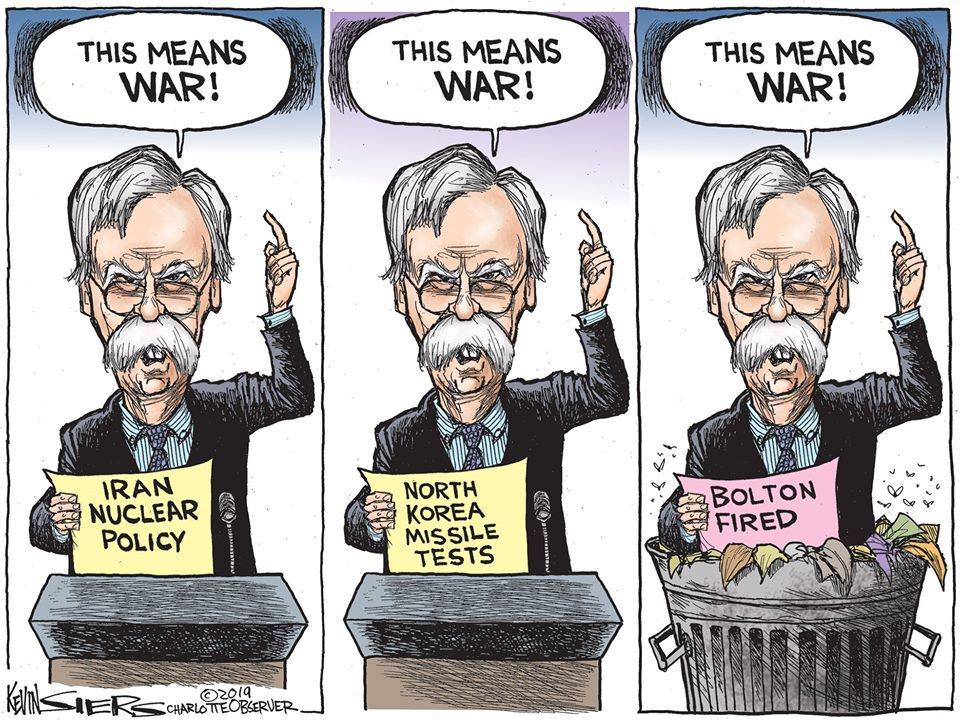 If there’s no deal with the Taliban, it looks like we’ll have trouble leaving Afghanistan: 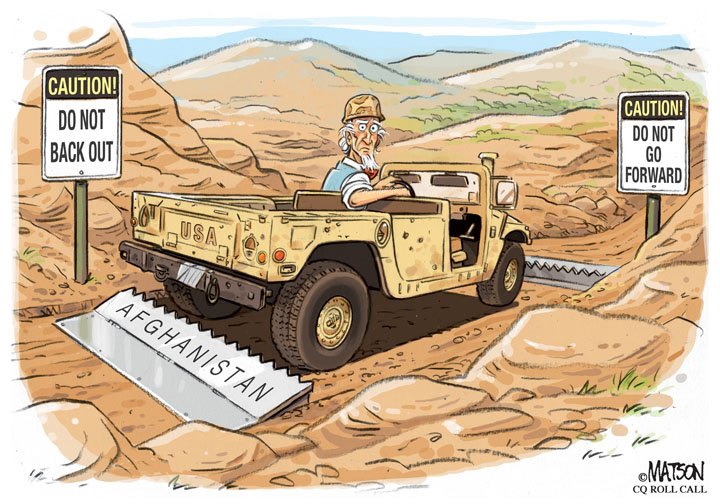 “When you’re wounded and left on Afghanistan’s plains,
And the women come out to cut up what remains,
Just roll to your rifle and blow out your brains
And go to your God like a soldier”

Clearly, Biden needs a yuuge cup of this: 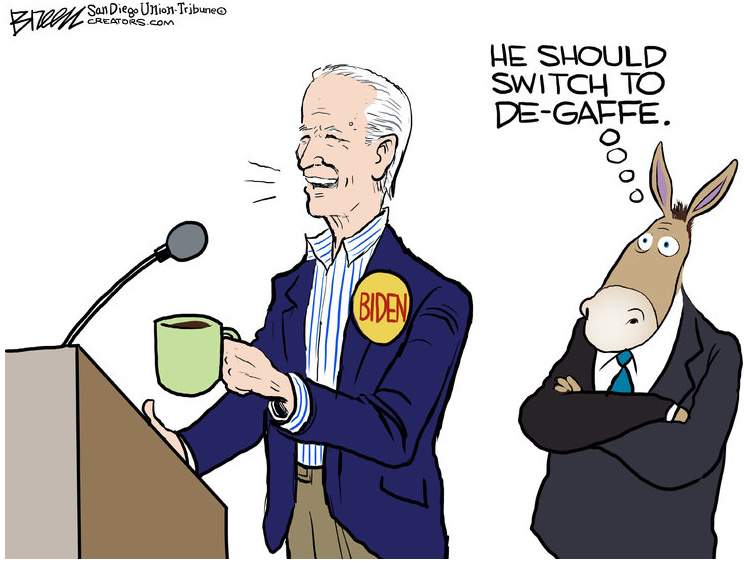 Vaping will be heavily regulated unless… 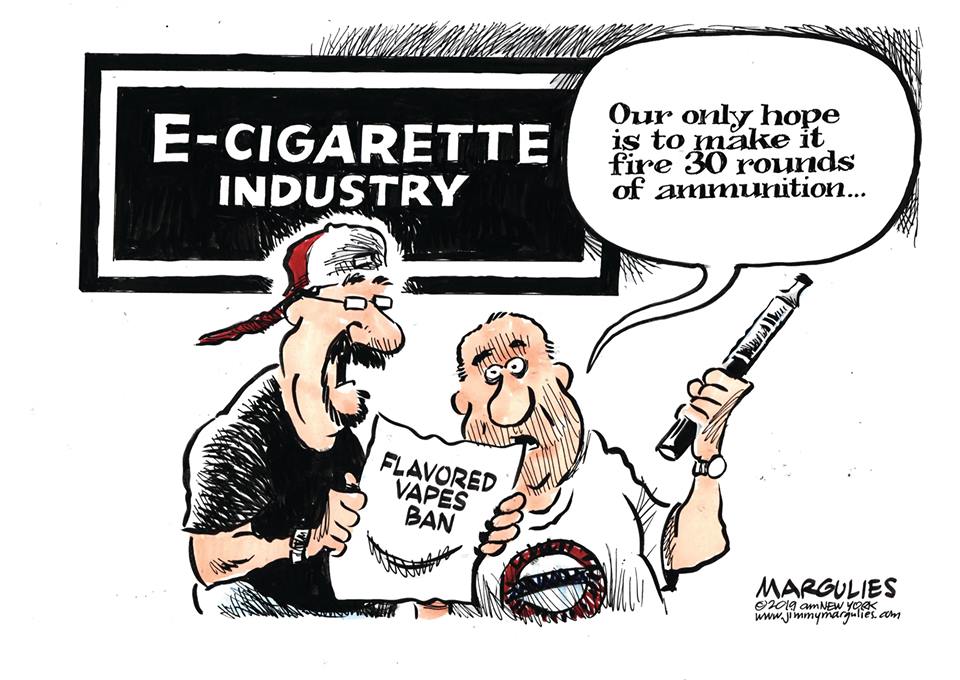 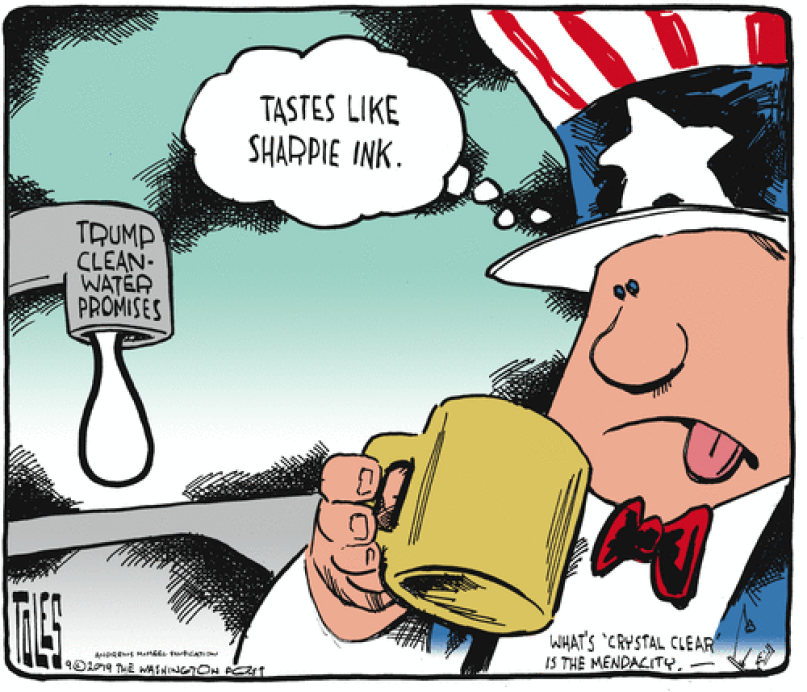 Nobody knows where Brexit will land: 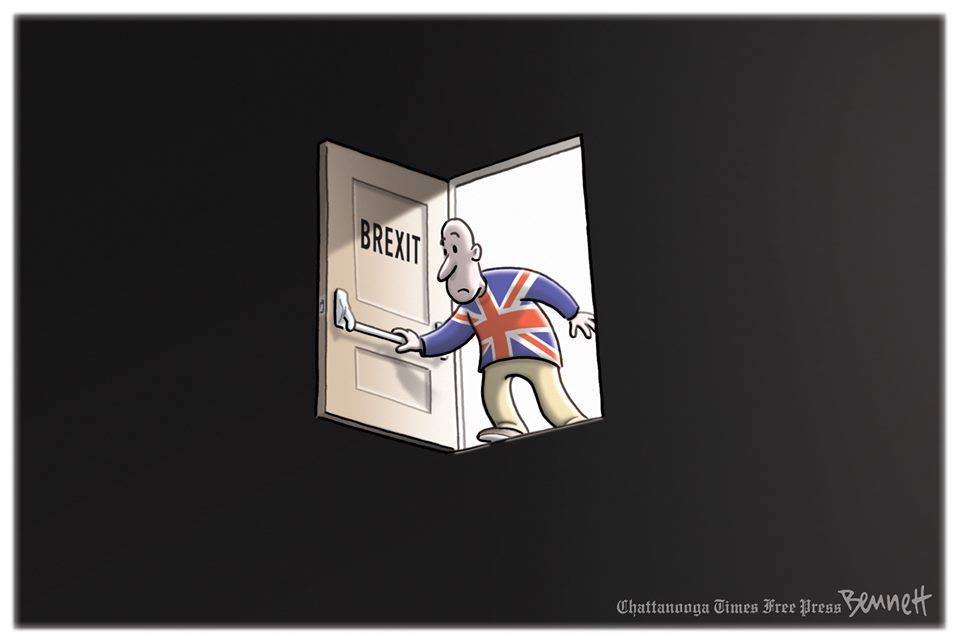 How did Bolton ever get a reputation for knowing anything about foreign policy. He clearly does not understand how America got its soft power and how much it benefitted from this. He also is clueless about the true limits of US military power. We simply do not have the hardware or men to succeed at the fighting he dreams of – nor would be be able to control all the collateral damage from war, whether in North Korea, Iran, or you name the hotspot.